Bolsonaro supporters stormed several government buildings in Brasilia, including the country’s highest court and the Congress building after weeks of protests over Bolsonaro’s narrow defeat in the Oct. 30 runoff against the former Brazilian President Luiz Inácio Lula da Silva, according to Reuters. Bolsonaro refused to back down and questioned the election results, alleging the voting machines were malfunctioning. (RELATED: Bolsonaro challenges election legitimacy, citing malfunctioning voting machines)

“Bolsonaro has been called the Trump of Latin America many times, and I think that’s, you know, one of the concerns that a lot of people in the United States have had about what’s happened. passed on January 6, what happened in terms of the effort to cancel the American election, because that then encourages actions around the world, in countries with democratic traditions that are not even as strong as the ours,” New York Times reporter Peter Baker told host Katy Tur. “When they look and see what’s going on here, it looks like something that might be a plausible path in your own country, and I think it’s… the concern that people had during the four years that Trump was in office, that the democratic norms that he was so willing to break, to sideline, to move, would then encourage… like-minded people around the world to do the same.

Tur also pointed to the Jan. 6, 2021 riot on Capitol Hill and congressional Republicans who voted against certification of the 2020 election results, calling them “election deniers.” The MSNBC host added that the same Republican “election deniers” opposed Rep. Kevin McCarthy’s run for president.

“It also encourages that kind of thinking elsewhere,” Baker said. “If this can happen in the United States and there are no consequences for the people at the top who do this kind of – you know, encourage this kind of, you know, deceit about what happened during of an election, which encourage efforts to try to overturn the democratic election, then it seems more plausible or credible to do it elsewhere. If we can do it here, why can’t it be done elsewhere?”

All content created by the Daily Caller News Foundation, an independent, nonpartisan newswire service, is available at no charge to any legitimate news publisher who can provide a large audience. All reposted articles must feature our logo, our reporter’s byline, and DCNF affiliation. If you have any questions regarding our guidelines or our partnership with us, please contact licensing@dailycallernewsfoundation.org. 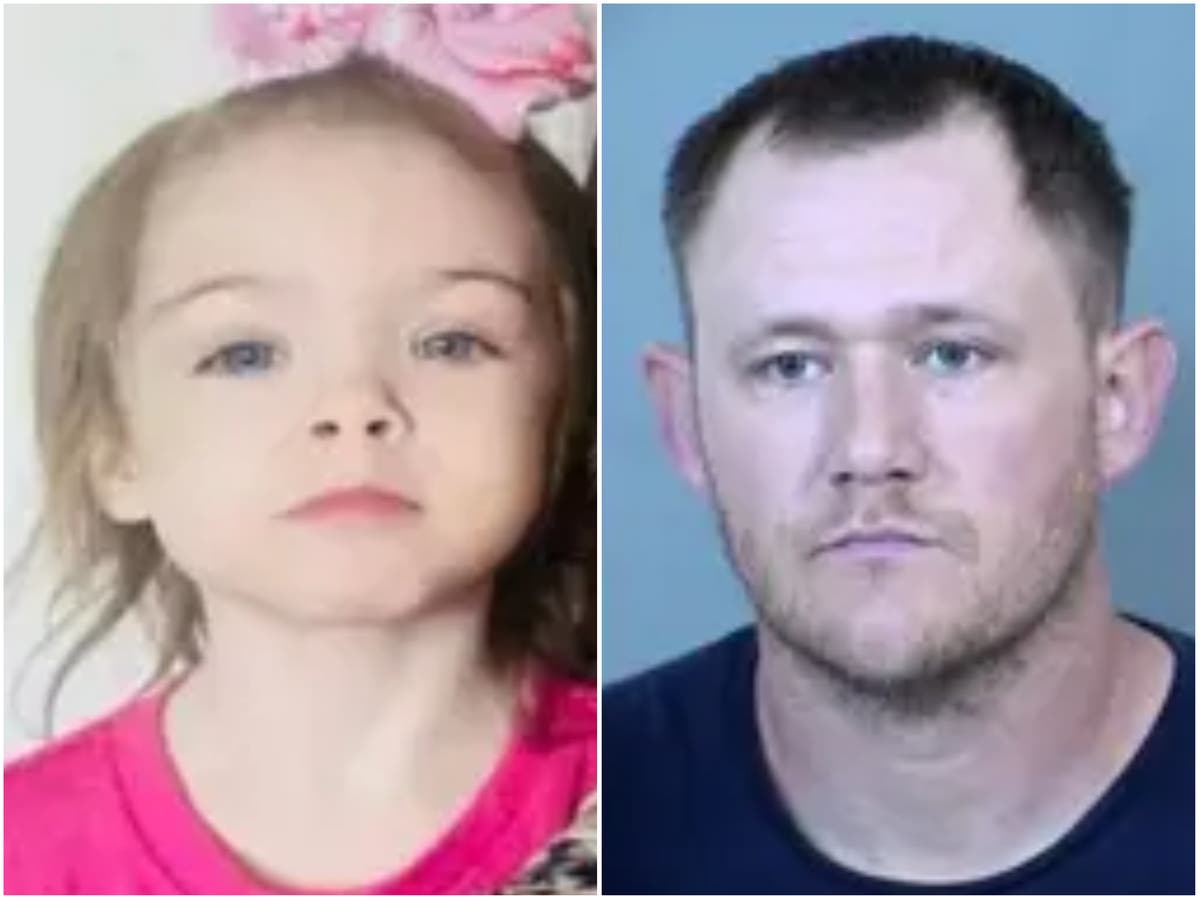 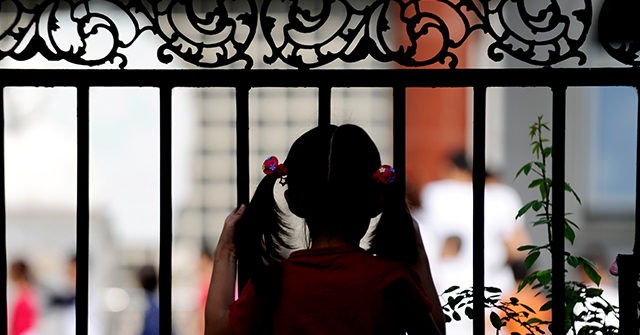