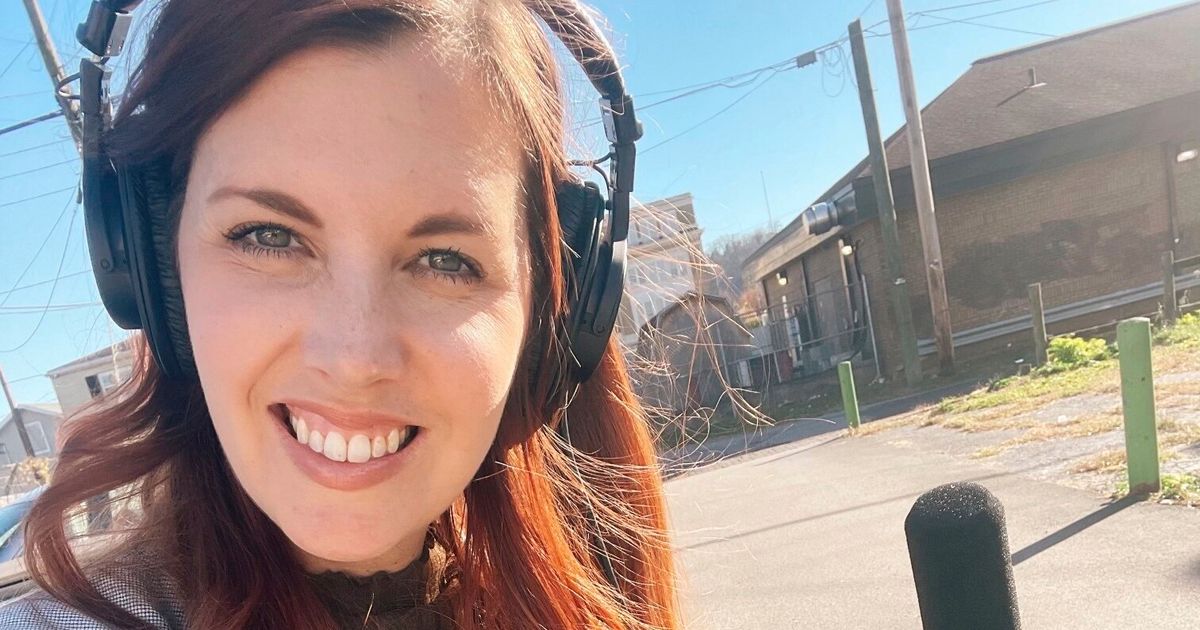 Amelia Ferrell Knisely, a reporter for West Virginia Public Broadcasting, said she was told to stop reporting on the Department of Health and Human Resources after leaders of the beleaguered agency ‘threatened to discredit’ the state-funded television and radio network. She later learned that her part-time position was being cut.

In a statement, Knisely said his news director told him the order came from WVPB executive director Butch Antolini, former communications director for Republican Gov. Jim Justice. Antolini has served as executive director since 2021, when his predecessor was ousted after the judiciary reshuffled the agency’s board.

Justice has unsuccessfully tried to eliminate state funding for WVPB in the past and has been accused of appointing partisan agents to the board. WVPB receives about $4 million a year in state funding.

Antolini declined to comment, but other officials denied any effort to influence the coverage. West Virginia Educational Broadcasting Authority Chairman William H. File III said Antolini told the board “he was not coerced or coerced by anyone.”

File said in a statement that Knisely was never fired and remains on WVPB’s payroll, although she said her door key and email were disabled.

Knisely’s departure comes at a tumultuous time for the West Virginia media. Days before he left the WVPB, three reporters from the Pulitzer Prize-winning Charleston Gazette-Mail said they were fired after publicly criticizing an editorial decision by their company’s president, Doug Skaff, who is the minority leader at the State House of Delegates. Skaff approved and directed a video interview with Don Blankenship, a coal company executive convicted of safety violations related to one of the worst coal mining disasters in recent US history.

Knisely’s stories detailed the alleged mistreatment of people with disabilities in state care. The department cares for some of the most vulnerable residents of one of America’s poorest states.

Pushkin said Knisely’s coverage of “screaming problems at DHHR” was “detailed, thorough and above all true”.

“There is a very clear difference between not liking what the media is reporting and actively working to silence it,” Blair wrote on Twitter on December 29.

Knisely was hired as a part-time reporter at WVPB in September. In November, she received a copy of an email from then-DHHR secretary Bill Crouch alleging inaccuracies in a story and asking for a “full retraction.”

It never happened, but in early December, Knisely said WVPB news director Eric Douglas told her she could no longer cover DHHR due to threats from state officials. to discredit the WVPB.

A week later, amid growing criticism, Crouch announced he was stepping down.

Douglas confirmed to The Associated Press that he was instructed to tell Knisely she would no longer report on DHHR, and that Antolini asked him to do so.

As for threats from DHHR officials about discrediting the WVPB, he said, “I prefer not to comment on that.”

On December 15, Knisely filed a complaint with Human Resources for interference with his reporting.

Things came to a head later the same day over Knisely’s press credentials for the 2023 legislative session, according to emails obtained by the AP and first reported by The Parkersburg News and Sentinel.

Douglas initially informed members of the legislative staff that Knisely would “play a vital role” in WVPB’s legislative coverage in 2023. But then the station’s chief operating officer left her an email saying she didn’t. would ultimately not need credentials.

This troubled Senate spokesman Jacque Bland, who emailed Douglas asking about it.

“Seems a bit disgusting and fishy to me that someone else would dive in and say that one of your reporters won’t have any assignments related to the session,” she wrote.

She added, “I really wanted you to know that Butch and Pals were trying to put their fingers in the pie.”

Responding the next day, Douglas said he was taken to Antolini’s office and told that “things had changed with Amelia”. He said he didn’t appreciate the leadership of the WVPB being behind his back, “but right now it’s out of my hands.”

“And you’re right, it sounds disgusting and sleazy,” he wrote.

Knisely said she was notified on Dec. 20 that the part-time positions were being cut. His email and key card were deactivated at this time.

This week, Knisely announced on Twitter that she had been hired by Beckley-based newspaper The Register-Herald to report on West Virginia’s upcoming legislative session. Her coverage will include developments with the state Department of Health and Human Resources, she said. 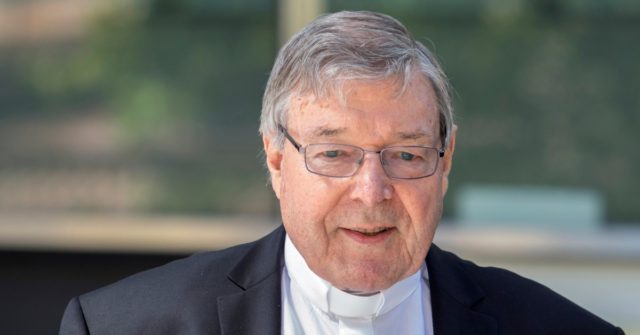 The synod on synodality has become a “toxic nightmare” 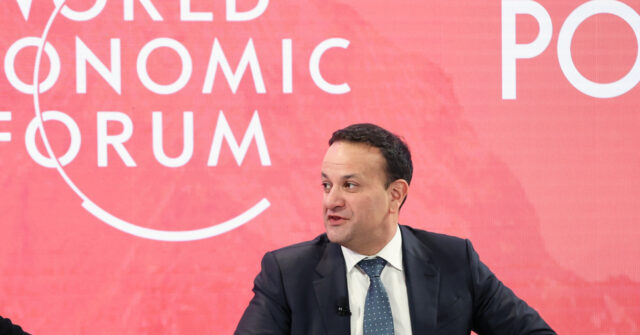 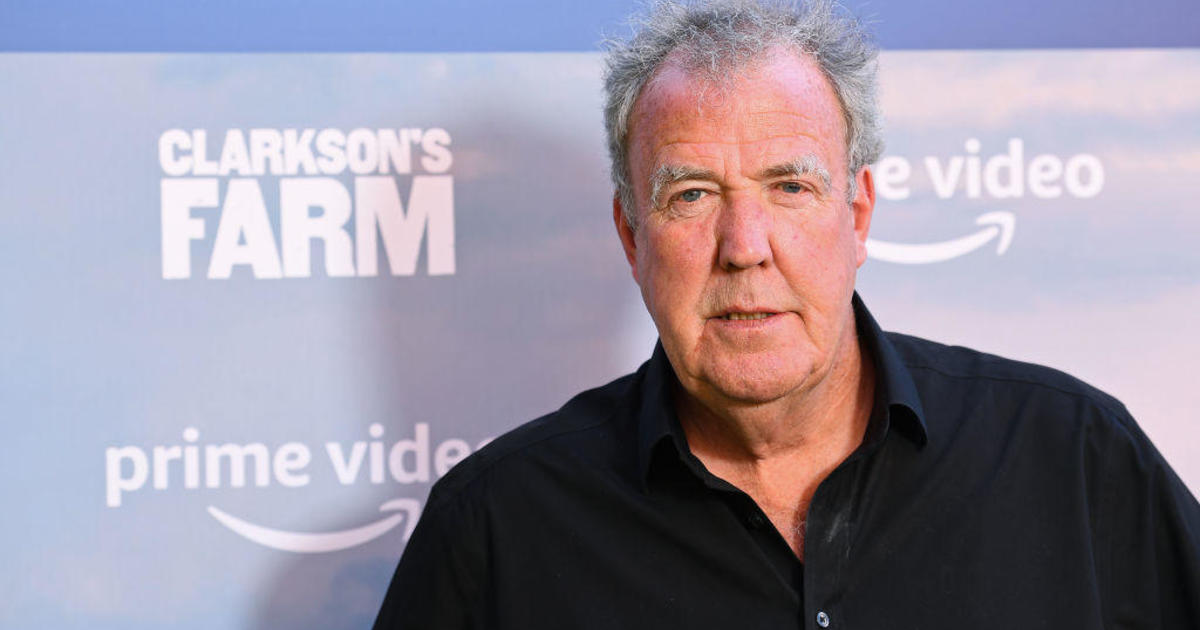