Iran has executed British-Iranian national Alireza Akbari, the Mizan news agency reported on Saturday, after it sentenced the former Iranian deputy defense minister to death for spying for Britain.

The UK, which said the case against Alireza Akbari was politically motivated and called for his release, condemned the execution. Akbari, 61, was arrested in 2019.

British Prime Minister Rishi Sunak called it a “ruthless and cowardly act perpetrated by a barbaric regime with no respect for the human rights of its own people”.

The Mizan news agency reported the execution without saying when it took place.

“Alireza Akbari, who was sentenced to death for corruption on earth and large-scale action against the internal and external security of the country through espionage for the intelligence service of the British government (…) was executed” , he added.

The report accuses Akbari, arrested in 2019, of receiving $50,000 for espionage. He was a close ally of Ali Shamkhani, now secretary of Iran’s Supreme National Security Council, who served as defense minister from 1997 to 2005, when Akbari was his deputy.

Late Friday, James Cleverly, Britain’s foreign secretary, said Iran should not follow through on the sentence – a call echoed by Washington.

The execution is expected to increase pressure on Iran’s longstanding ties with the West, which have soured further since talks to revive its 2015 nuclear deal stalled and Tehran unleashed a crackdown murderous attack on protesters last year.

In an audio recording purportedly of Akbari and broadcast by BBC Persian on Wednesday, he said he confessed to crimes he did not commit after extensive torture.

Iranian state media released a video on Thursday which it said showed Akbari played a role in the 2020 assassination of Iran’s top nuclear scientist, Mohsen Fakhrizadeh, who was killed in a 2020 attack on the outside Tehran, which authorities at the time blamed on Israel.

In the video, Akbari did not confess his involvement in the assassination but said a British agent had requested information about Fakhrizadeh.

“With over 3,500 hours of torture, psychedelic drugs, and physiological and psychological pressure methods, they took away my will. They drove me to the brink of madness… and forced me to make a false confession by force of arms and death threats,” he said.

Reuters could not establish the authenticity of the state media video and audio, or when or where they were recorded.

Ties between London and Tehran have deteriorated in recent months as efforts to revive the 2015 Iran nuclear pact, to which Britain is a party, have stalled.

The UK has also criticized the Islamic Republic’s violent crackdown on anti-government protests, sparked by the death of Mahsa Amini, the young Iranian-Kurdish woman in September.

Cleverly said Thursday that Britain was actively considering outlawing the Iranian Revolutionary Guards as a terrorist organization, but did not make a final decision.

Iran has handed down dozens of death sentences in its crackdown on the unrest, executing at least four people. 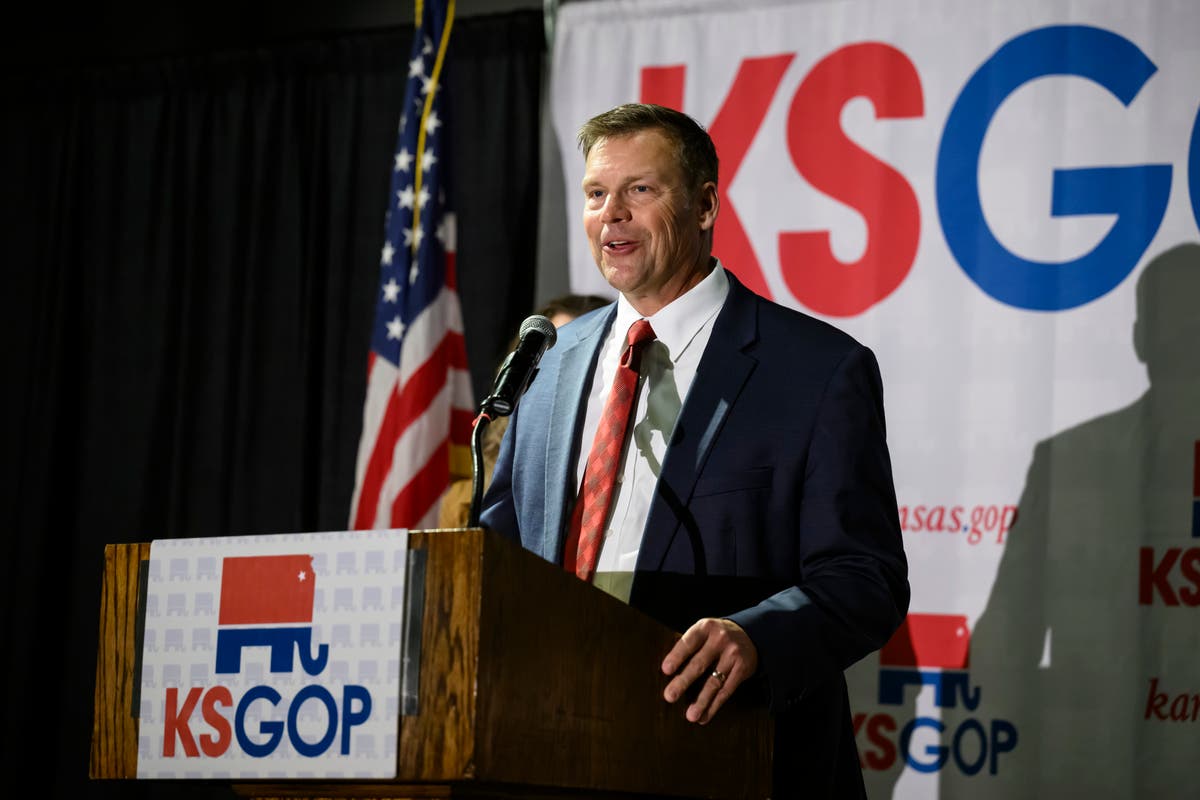 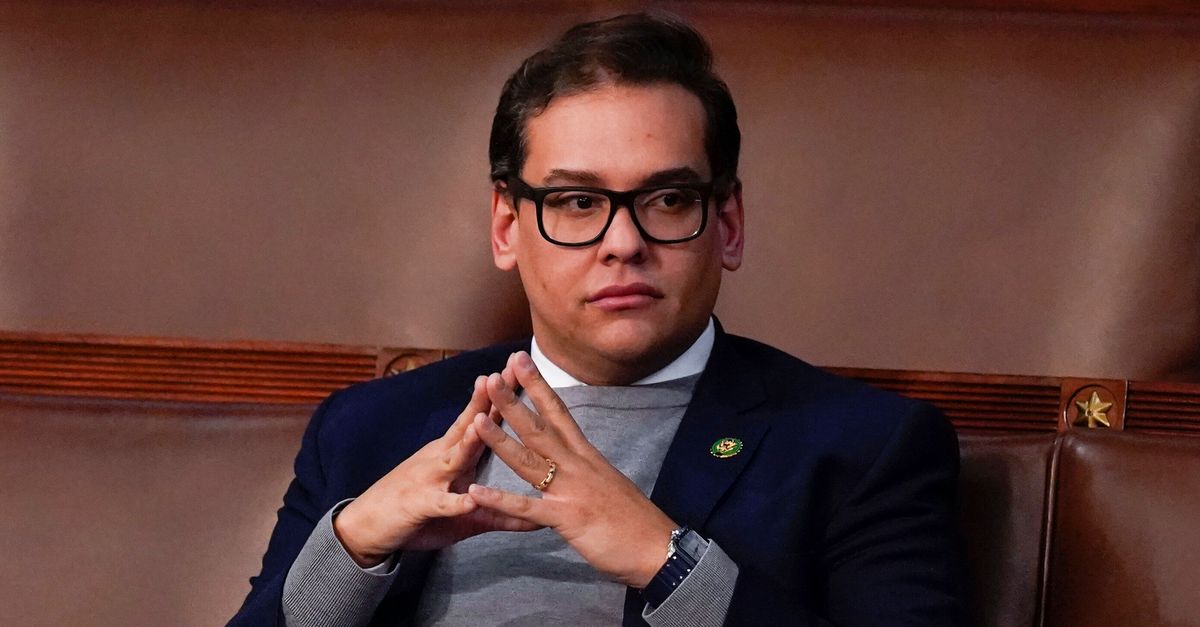 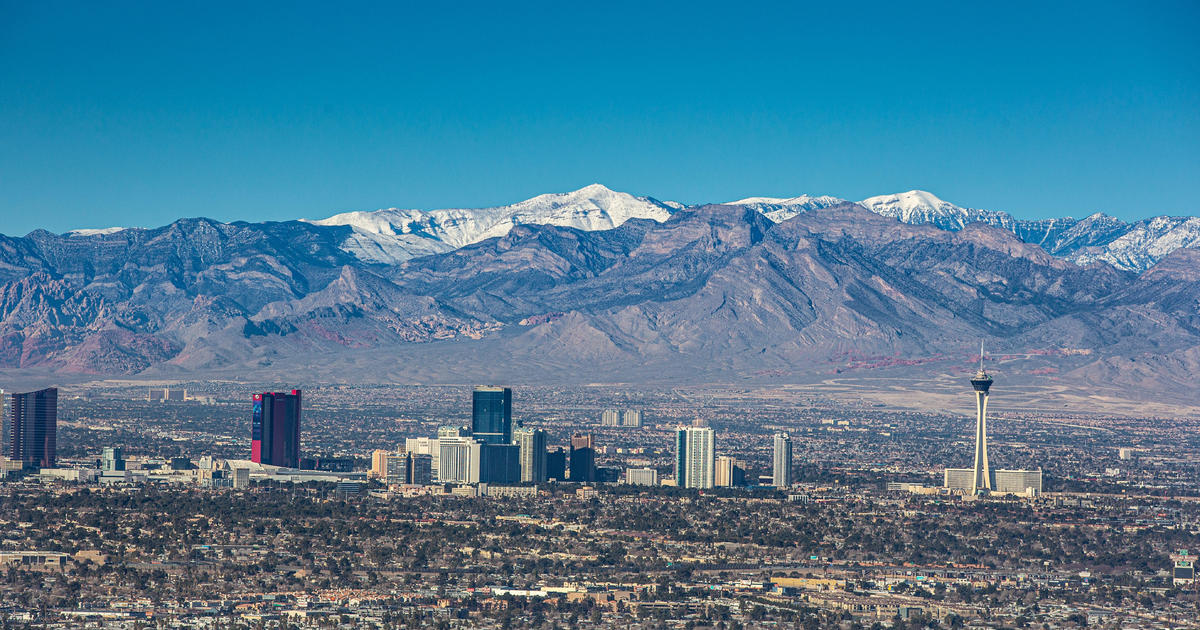