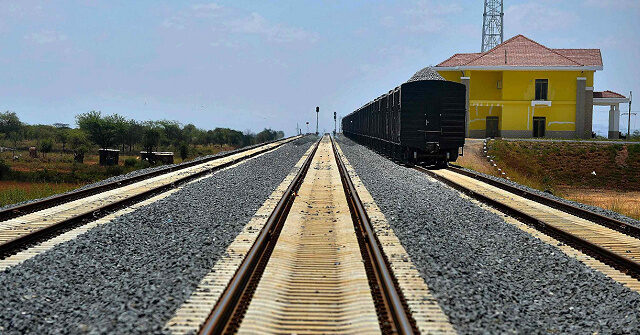 The Ugandan government on Thursday terminated the contract of a Chinese firm to build a major railway to Kenya and is now considering a replacement deal with a Turkish firm.

Uganda expelled the Chinese contractor because China was unwilling to loan Uganda the money needed to complete the project.

Uganda signed an agreement with the China Harbor and Engineering Company (CHEC) in 2015 to construct the Standard Gauge Railway (SGR), a massive project under China’s Belt and Road Initiative (BRI) which will would extend to Kenya and Uganda. The SGR is one of the largest infrastructure projects considered by either country in the post-colonial era.

The Kenyan part of the project was very controversial, obstinate by questions about cost overruns, the poor treatment of Kenyan workers by Chinese companies and whether the railway can ever generate enough revenue to repay the huge Chinese loans that funded it.

A new storm of controversy exploded in Kenya in November, when long-secret contracts were finally revealed to the public in a bid to dispel rumors that Kenya staked its prized Mombasa port as collateral for new loans from Chinese banks. The documents appear to have allayed fears that the port was in jeopardy, but they raised many other questions about financing terms that unbalancedly favored China, and they made it clear that the Kenyan government had not been honest. with its citizens about the SGR project. 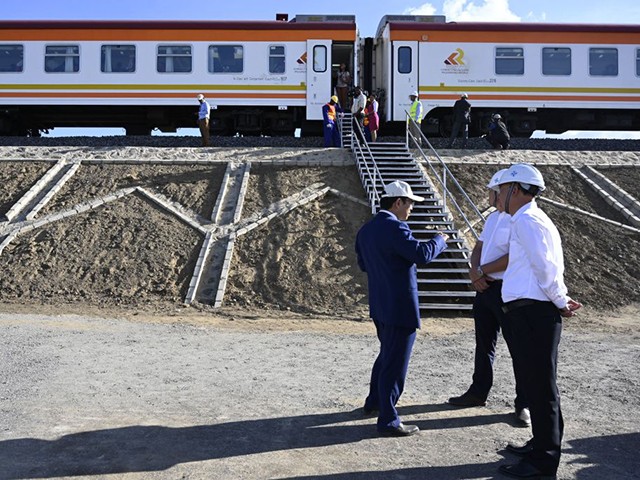 Contractors from the China Communication Construction Company (CCCC) stand next to the Standard Gauge Railway (SGR) train in Mai Mahiu on October 16, 2019. (Photo by SIMON MAINA/AFP via Getty Images)

“One of the obligations of the contract with the Chinese was that they were supposed to help Uganda find funding, which really didn’t happen,” the Ugandan official said.

“So now the talks are with Yapi Merkezi who has shown interest,” the official continued. “There is no contract with them yet, but there is a memorandum of understanding [Memorandum of Understanding] and things are moving fast.

Yapi Merkezi is a Turkish construction company with experience in building standard gauge railways in Africa. The company sign a $1.9 billion contract in December 2021 for the construction of the third phase of a major railway in Tanzania. The railway was designed to link to Kenya’s SGR, so the specifications of the rails are identical. According to a Reuters source, Uganda turned to Yapi Merkezi as he was impressed with the work he has done in Tanzania. 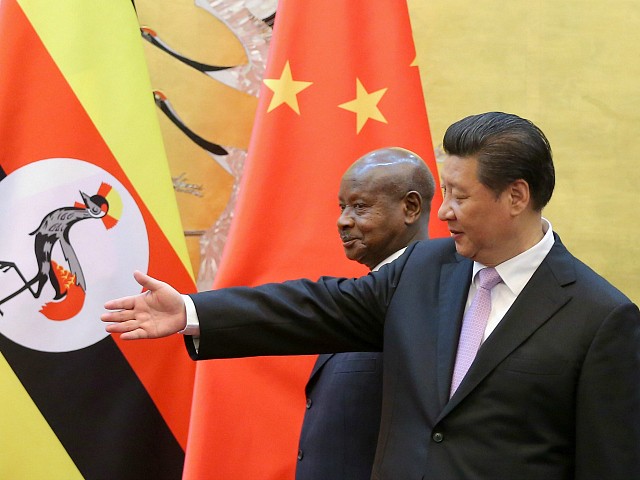 Uganda has spent eight years trying to secure funding from China for the railway, but Chinese bankers were apparently hesitant to provide funding as the Indian side of the rail link to Uganda may not achieve seaports in the near future. Connecting the railway to a seaport is the only way to make it economically viable.

“We read between the lines when the Chinese Ambassador to Uganda said that after the Covid-19 pandemic, China has become more cautious about funding major infrastructure projects in Africa. We all know that Covid hasn’t left the world’s economies the same,” he said. Told World TRT friday.

According to Wamburu, China’s Export-Import Bank has not even responded to requests for funding from Uganda for almost a year.

If Uganda opted for Yapi Merkezi instead, the Turkish company would build the Ugandan SGR along a different route that connects it to the promising Yapi Merkezi railway project in Tanzania instead of Kenya. Wamburu said Uganda would finance this alternative route with “syndicated loans from lenders such as export credit agencies” instead of Chinese mega-banks. 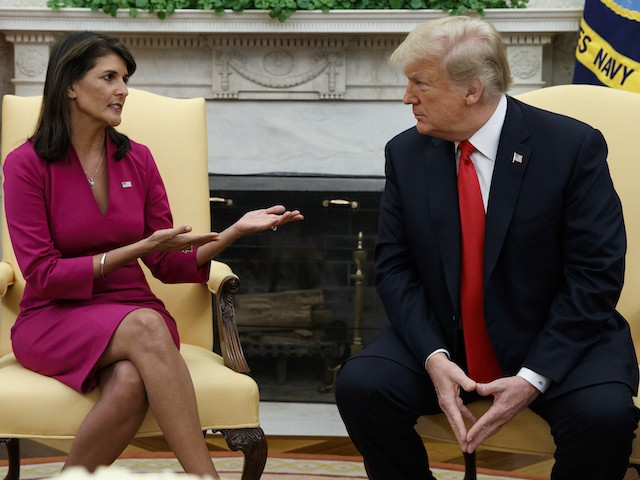 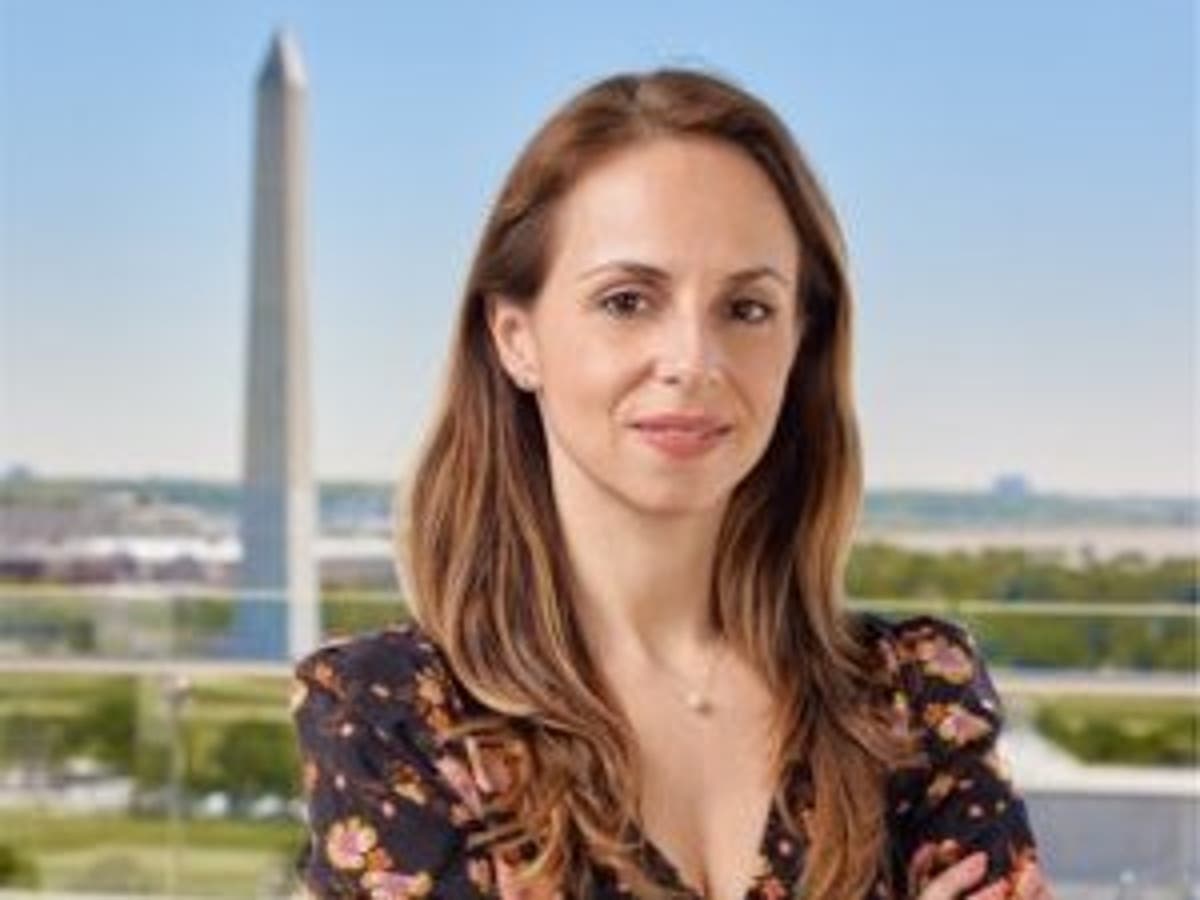 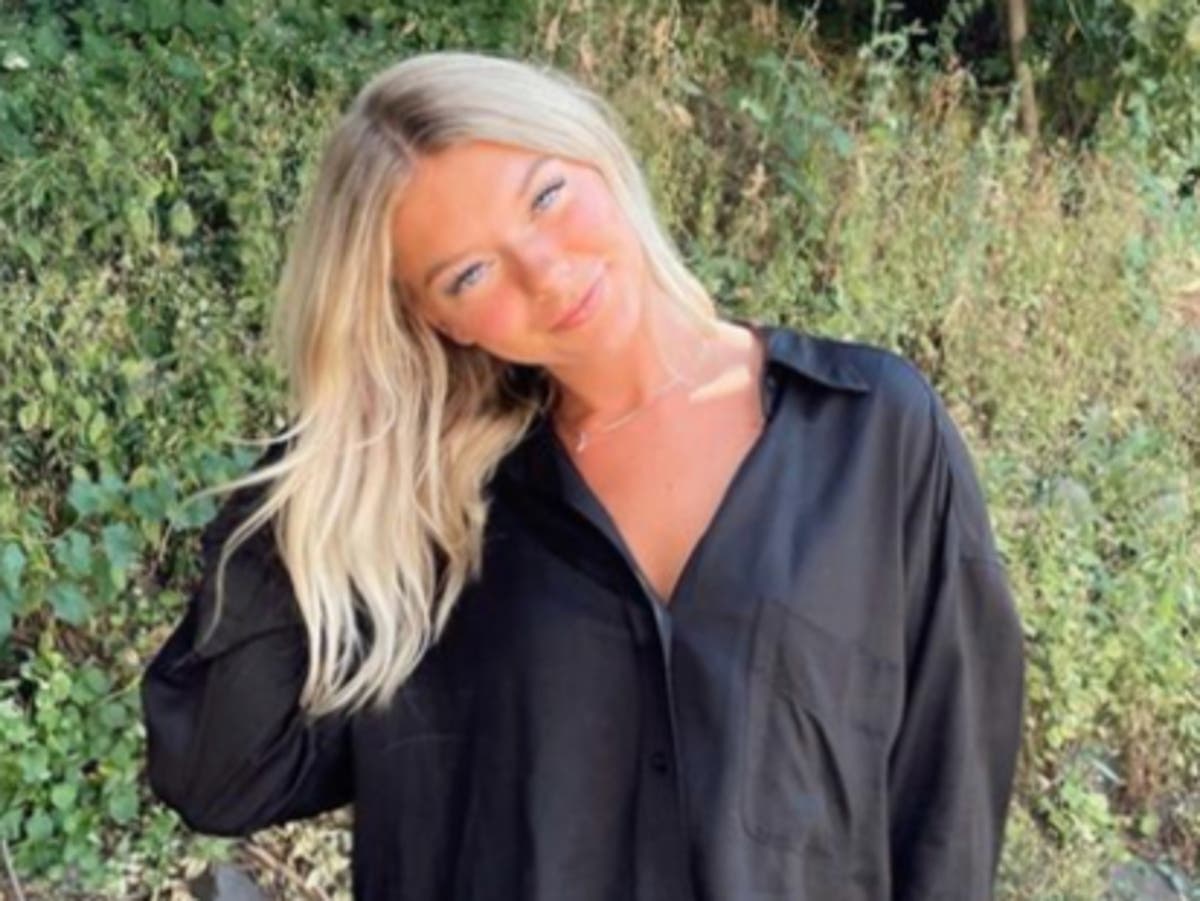