When a public problem is poorly described, the proposed solutions often turn out to be irrelevant or inhumane.

A current example: the so-called “labour shortage” in the United States.

Jerome Powell, chairman of the Federal Reserve, said the United States is experiencing a “structural labor shortage” that is unlikely to be resolved any time soon.

Here’s the truth: there is no labor shortage.

There is, however, a shortage of jobs offering sufficient wages to attract workers to fill vacancies.

For most Americans, real wages (adjusted for inflation) continue to fall. Wages have risen less than prices.

These price increases include the costs of food, energy, rent, childcare, elder care and transportation (cars, gas and public transit) – all significant expenses for workers.

Meanwhile, the federal minimum wage continues to fall. It hasn’t been raised for 13 years – the longest period without a raise in its history. Adjusted for inflation, its real value is the lowest in 66 years.

You don’t need to be a financial wizard to understand why some workers might say the same.

Economists sounded similar warnings of a “labour shortage” after the 2008-09 financial crisis and recession. But when the economy strengthened and wages rose, the so-called “labour shortage” magically disappeared.

So what to do about employers’ difficulty in finding workers?

Simple. If employers want more workers, they should pay them more.

Jerome Powell and his Fed colleague don’t want to hear that. They aim to address “labour shortage” by slowing the economy so much that employers can find all the workers they need without raising wages.

Even with inflation slowing, central bankers still believe they need to slow the labor market and dampen wage gains. “The highest cost, by far, in [the service] the sector is the work,” Powell said at his last press conference in December. “And we’re seeing a very, very strong job market…where wages are very high.”

But the slowing economy will prevent millions from getting raises and cause millions more to lose their jobs – disproportionately low-wage workers, women and people of color.

Republicans and some business economists, meanwhile, blame the “labour shortage” on overly generous unemployment benefits. They say the way to get more people to work is to make their life outside of jobs less tolerable.

A recent “study” by Casey Mulligan and EJ Antoni claims that “it pays to not work in Biden’s America” because unemployment and Affordable Care Act benefits are so generous that “many companies don’t cannot get workers back to work nearly three years after Covid-19 hit these shores.”

Nonsense. Apart from the inactive wealthy and their heirs, most of the unemployed are on their last legs.

The benefits of the pandemic are over and America’s social safety nets are in tatters – as they were at the start of the pandemic. Before the pandemic, less than 30% of unemployed Americans qualified for jobless benefits, which last no more than six months — the least generous of any other wealthy nation. Since then, we have done nothing to fix this faulty system.

Affordable Care Act grants, meanwhile, allow low-income people to afford health insurance. Without these subsidies, many would not get the medical care they need and would be more likely to fall seriously ill and therefore be unable to work.

Taken to its logical extreme, the Republican business argument might be correct. Eliminate all safety nets, and at some point the unemployed will suffer so much that they will have to take any job that is available, at any salary, regardless of the demands of the job.

But do that, and we end up with an even crueler economy than today.

The reason people don’t work is that work does not pay them enough, given the falling real wages and rising costs of what they depend on.

The Fed’s solution – slow the economy so employers can find the workers they need without raising wages and the Republican business solution – cut safety nets so people are so desperate they have to accept any available job – are cruel. They would impose enormous burdens on many of the most vulnerable people in our society.

If we want more people in jobs and we want to live in a decent society, the answer is to pay people more. 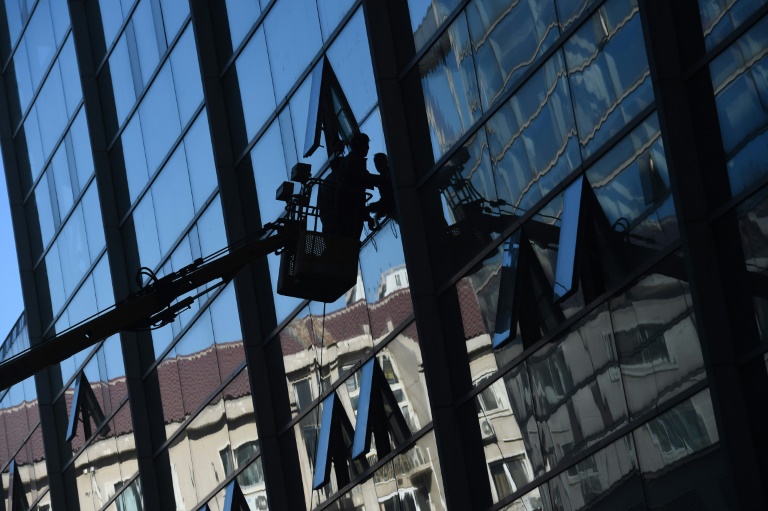 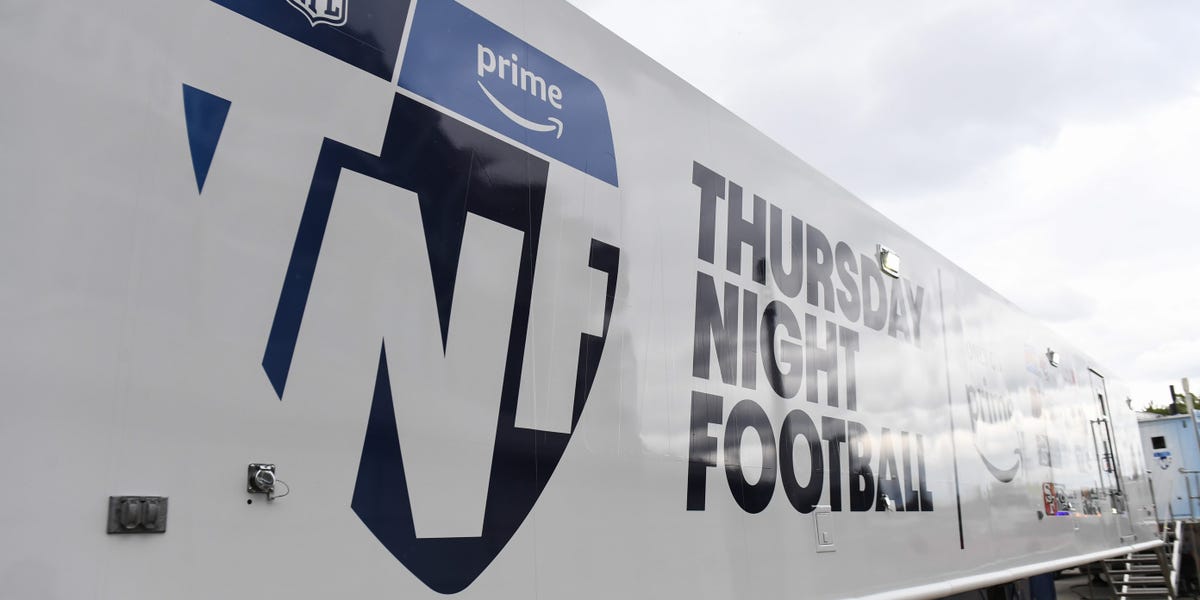 Vox Media will lay off 7% of its workforce