Archaeologists have used a battered skull, found in the crypt of a medieval Italian church, to piece together a brutal scene that took place more than 800 years ago.

The skull belongs to a young man, and because he was buried in the main atrium of San Biagio, he is thought to be a member of the wealthy De Cittiglio family who owned the land on which the church stood built.

A lifetime of privilege apparently wasn’t enough to save him from murder, a murder he may have never even seen coming.

Physical exams, three-dimensional digital microscopy, and CT scans of the bone can tell researchers the nature of an injury, the direction of an attack, and even the type of weapon that might have been used. In this case, analysis suggests that the initial attack came from behind and caused only a superficial cut in the bone at the back of the skull.

Perhaps the young man had been attacked by surprise and had only managed to block or dodge what could have been a fatal blow before attempting to flee.

The nature of the broken bone suggests that there was a single attacker coming at the victim from behind with a sharp metal blade, most likely a long sword.

“The victim, at this time aware of the attack and possibly unprepared for battle, must have attempted an escape by being hit from behind the head causing a C lesion, which would have been immediately disabling, probably interrupting or at least slowing the flight,” the authors continue.

Lesion C, the team concludes, would almost certainly have removed the man’s right ear, causing minor bleeding. But it probably wasn’t fatal either.

Still, with two crushing blows to the skull, there was little chance of a proper fight. The third blow seems to have come right after, causing an even more powerful fracture in the back of the lower skull. Forced forward on the ground, he may have been lucky enough to pass out at this point.

The final and most powerful blow, Lesion A, would have finished him off. It pierced a few centimeters into the skull, no doubt causing brain damage and profuse bleeding. Death would have come in moments.

“The number and position of the perimortem wounds, as well as the damaging power of the blows, showed the intentionality of the attacker and possibly some exaggeration towards the victim,” write the authors.

The hapless man’s skull was unearthed in 2006, but this study is the first to use modern techniques to reveal the end of the man in his bones.

The finds help illustrate what life might have been like in medieval Italy, around 900 to 1170 CE. It also shows the plausibility of using skull wounds to reconstruct the death of modern individuals in the field of forensics.

The man found in San Biagio certainly doesn’t appear to have been looking for trouble, but he clearly had experience of warfare in general. The authors say his right shoulder showed signs of habitual archery practice from an early age. Other parts of his skull also show signs of scarring.

Archaeologists may now have a better idea of ​​how this man died, but without any historical records about him, why will remain a mystery.

The study was published in the Journal of Archaeological Science: Reports.

This Technique Reveals a Hidden World of Biology We’ve Never Seen Before: ScienceAlert 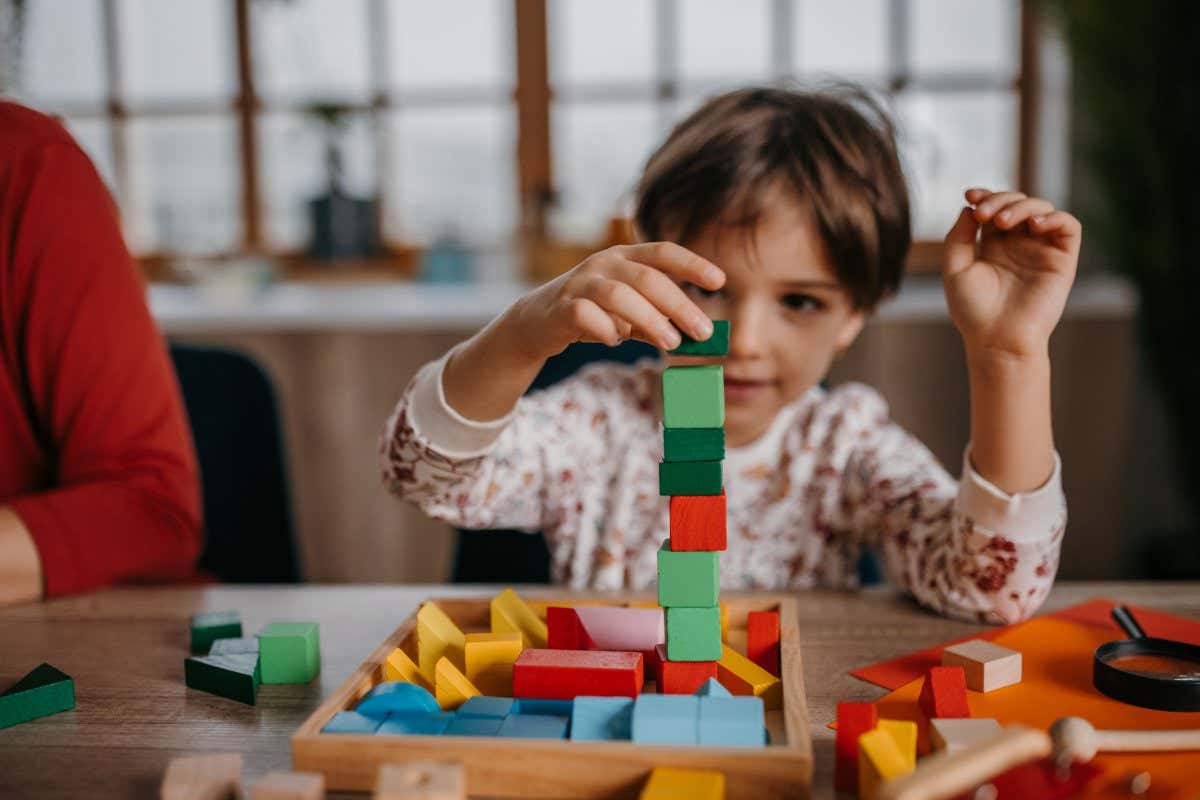