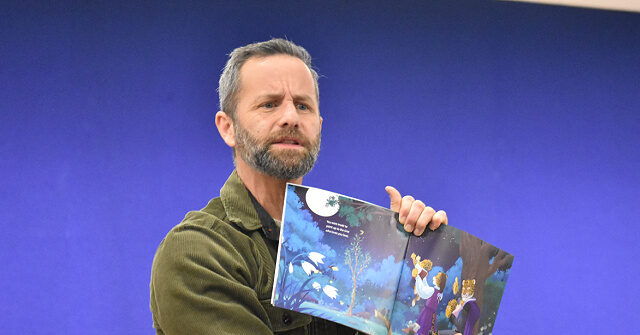 The future of the republic depends on those who are willing to win back the hearts and minds of our children, actor, director and author Kirk Cameron said in a Monday interview on SiriusXM. Breitbart Daily News with host Alex Marlow.

“I believe that parents do the most sacred work in the world and that the most powerful force for good belongs – wait for it – to parents,” Cameron explained:

This is why God gives children to moms and dads, not to the government. Whoever succeeds in telling the stories to the children controls the future. Dictators know it, patriots know it, freedom-loving people understand it. And we can’t outsource parenting to public libraries and public schools. That’s why I do this. That’s why I’m hitting the road and joining with grandparents, with parents, with patriots, with concerned Americans, to reclaim in prayer and determination the hearts and minds of our children. The Republic depends on it.

His comments come after a massive crowd filled the main branch of the Indianapolis Public Library on Dec. 29 to hear him read his recently released children’s book, As you growreported Breitbart News.

“The library organization initially denied Cameron the chance to read the book for his story time, but then relented and allowed the event to happen,” the Breitbart News reported, adding that Cameron had criticized libraries for banning him from giving his book a public reading, but offering “hours of drag queen stories” for children.

This is a message to all libraries in the United States:

In the 137-year history of the Indianapolis Public Library, NEVER ONCE did more than 2,500 people show up to a single event.

As you grow, teaches young readers about love, joy and gentleness, according to the BRAVE Books website.

When asked what prompted him to use different forms of media to promote positive values ​​about America and its faith, Cameron said, “I have good parents, I have a Bible and a newspaper, and a bit of history tells me that if the right people don’t commit to doing the right thing for the long haul, we lose.

Wow! What an incredible turnout!

Thank you to everyone who gave up their morning to join us in Indianapolis!

We are so humbled and grateful for your support!@KirkCameron pic.twitter.com/5iiVwgmIHb

“History is full of examples of this and what we have in America is rare and precious, it’s called freedom. This is called freedom, and this is why I want to fight for my children,” he added.

“If we are not to have blood on our hands and be filled with guilty consciences in our declining years, we must do all we can to plant the seeds of freedom, faith and morality, so that our children can have a bright and hopeful future. That’s why I’m doing this,” Cameron concluded. 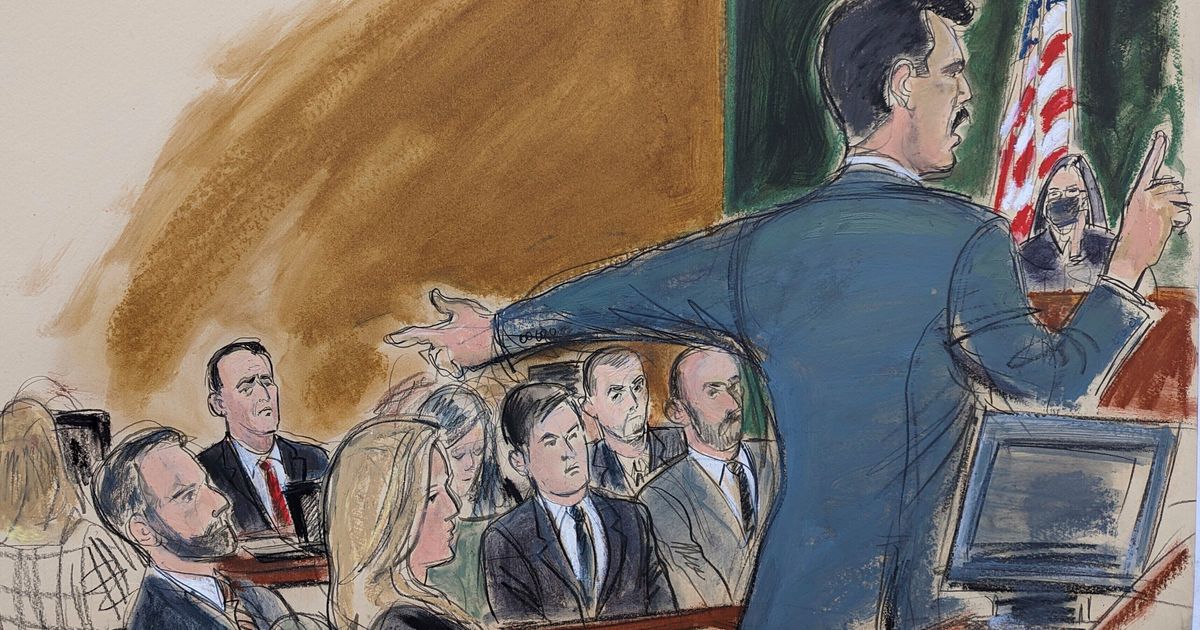 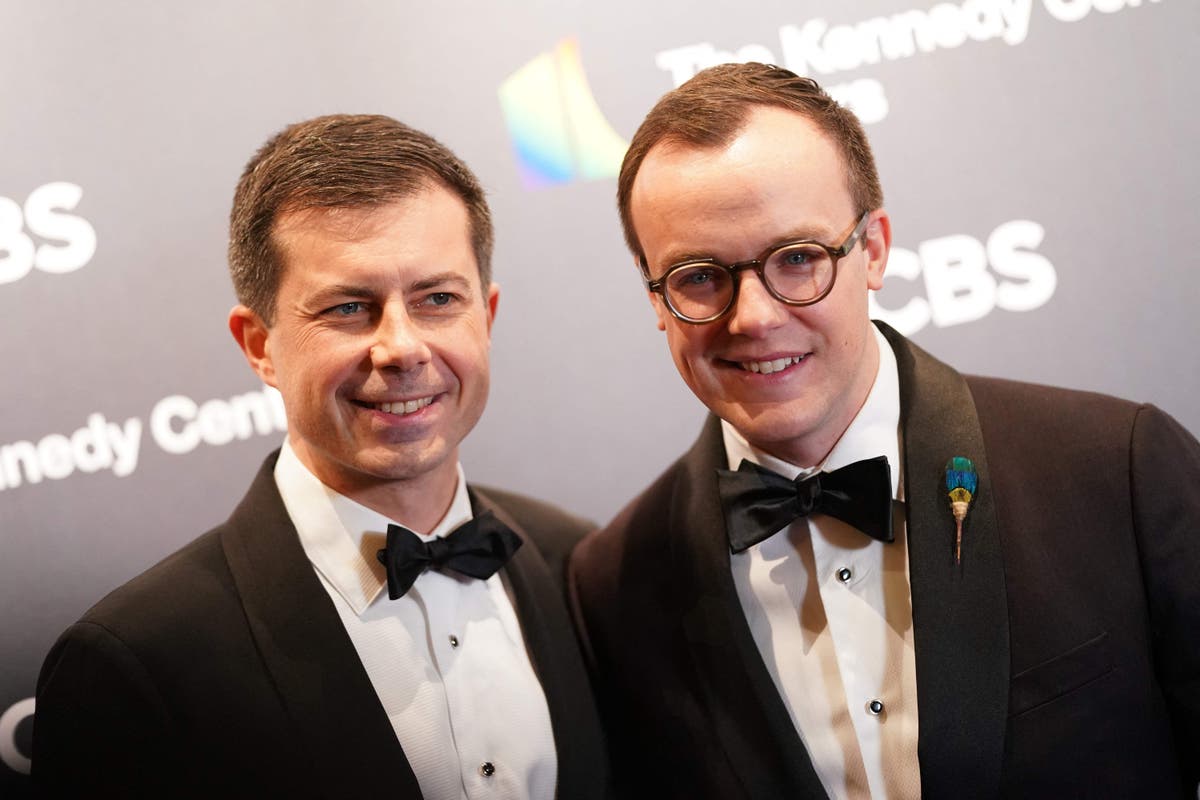 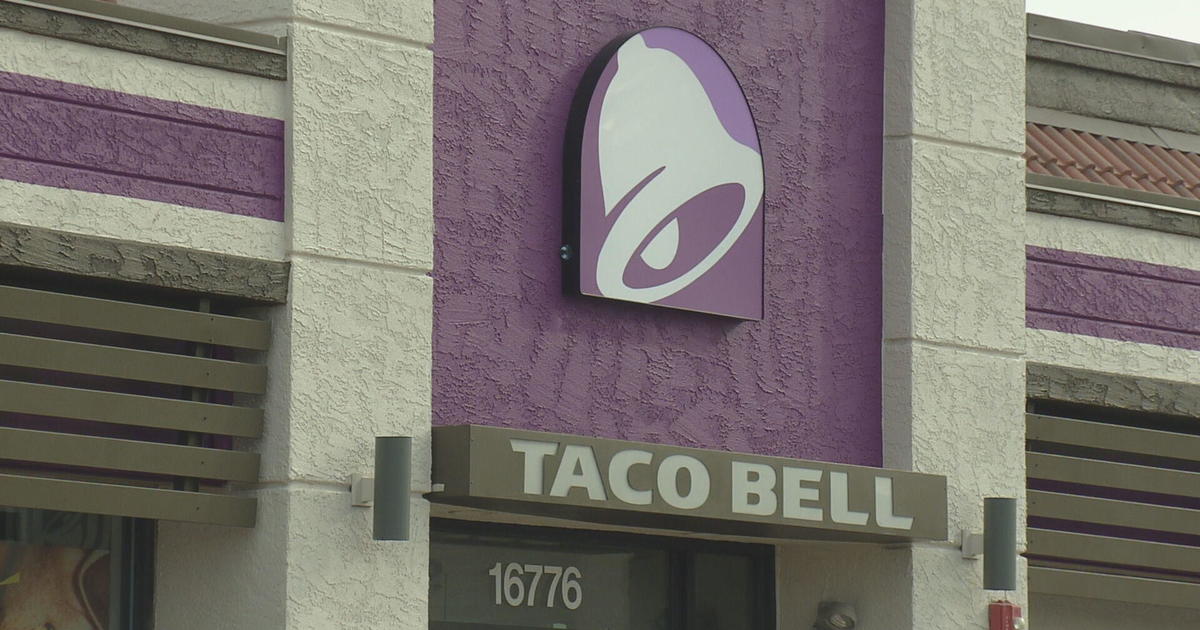