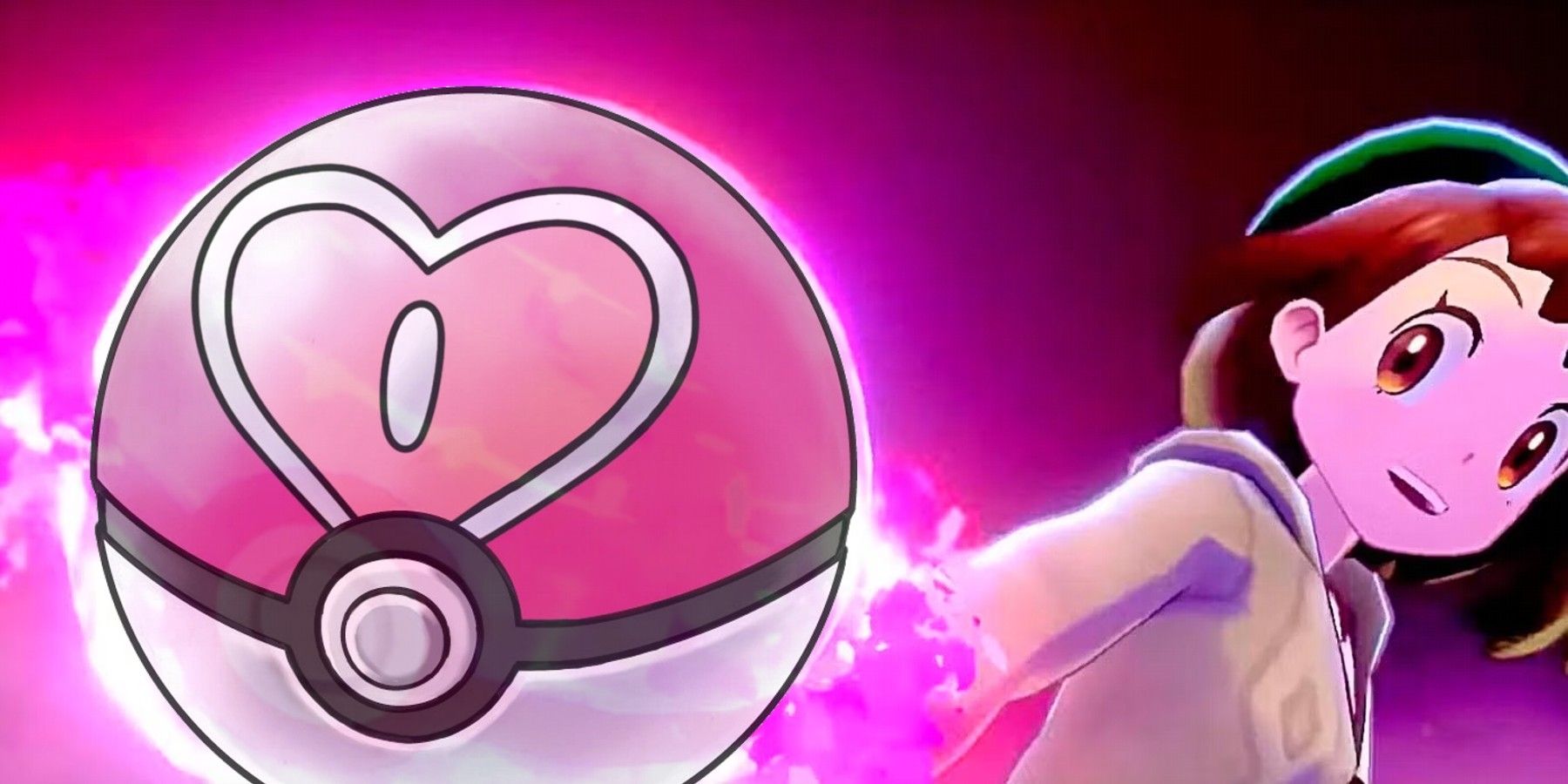 The Pokemon Company reveals the latest Pokeball to get an official replica, this time celebrating the Love Ball that debuted in Gen 2.

Pokemon officially announced that the next replica Pokeball, the Love Ball, is ready for fans to purchase. The Love Ball follows several other official Pokeball replicas that have been very popular among fans.

At the time of its first release, Pokémon Gold and Silver shook up the Pokémon capture mechanic by adding several new Pokeballs for players to use. These were meant to be used strategically, adding catch rate bonuses during certain scenarios, such as using the Lure Ball while fishing for an aquatic Pokémon. The Love Ball is specifically meant for catching Pokémon of the opposite gender to the player, making it a niche but useful choice in Generation 2 and beyond.

Now The Pokemon Company and The Wand Company have revealed their latest collaboration with the Love Ball replica. The replica is a perfect copy of the original balloon design, with the pink color scheme and heart-shaped decoration. Like previous Wand Company Pokeballs, this one isn’t just an accessory. It’s designed to respond to motion and touch, lighting up when it senses motion and intensifying when touched. The ball’s front button can be pressed to trigger a light sequence mimicking the capture sequence in Pokemon games and anime.

The Love Ball has a die-cast metal shell and can be displayed inside or outside of an included case. For cosplay enthusiasts or those who demand precision in their collectibles, the Love Ball is the exact size of real Pokeballs in games. All of this will cost fans $99, and the Love Ball can be purchased from the official Pokemon Center website with immediate effect.

The Wand Company’s Pokeball Replicas debuted in 2020, when Pokemon was about to celebrate its 25th anniversary. Since then, the two companies have teamed up to release official replicas of the Master Ball, Great Ball, Ultra Ball, Dusk Ball, Premier Ball, Heal Ball, and Friend Ball.

Part of what makes collecting things from the Pokemon series so much fun for fans is the variety of collectibles and merchandise. With over a thousand Pokemon now available to players to choose a favorite from, as well as an array of different Pokeballs, protagonists, antagonists, and regions, The Pokemon Company is keeping fans happy by releasing products based on a wide variety of game themes. . And when The Pokemon Company isn’t producing what players are looking for, there’s usually Pokemon fan creations that can fill the void.

MORE: Pokemon Scarlet & Violet: All Poke Ball Types & Where To Find Them ‘Hogwarts Legacy’ is already topping the charts despite controversy, as early reviews for ‘The Last of Us’ don’t disappoint 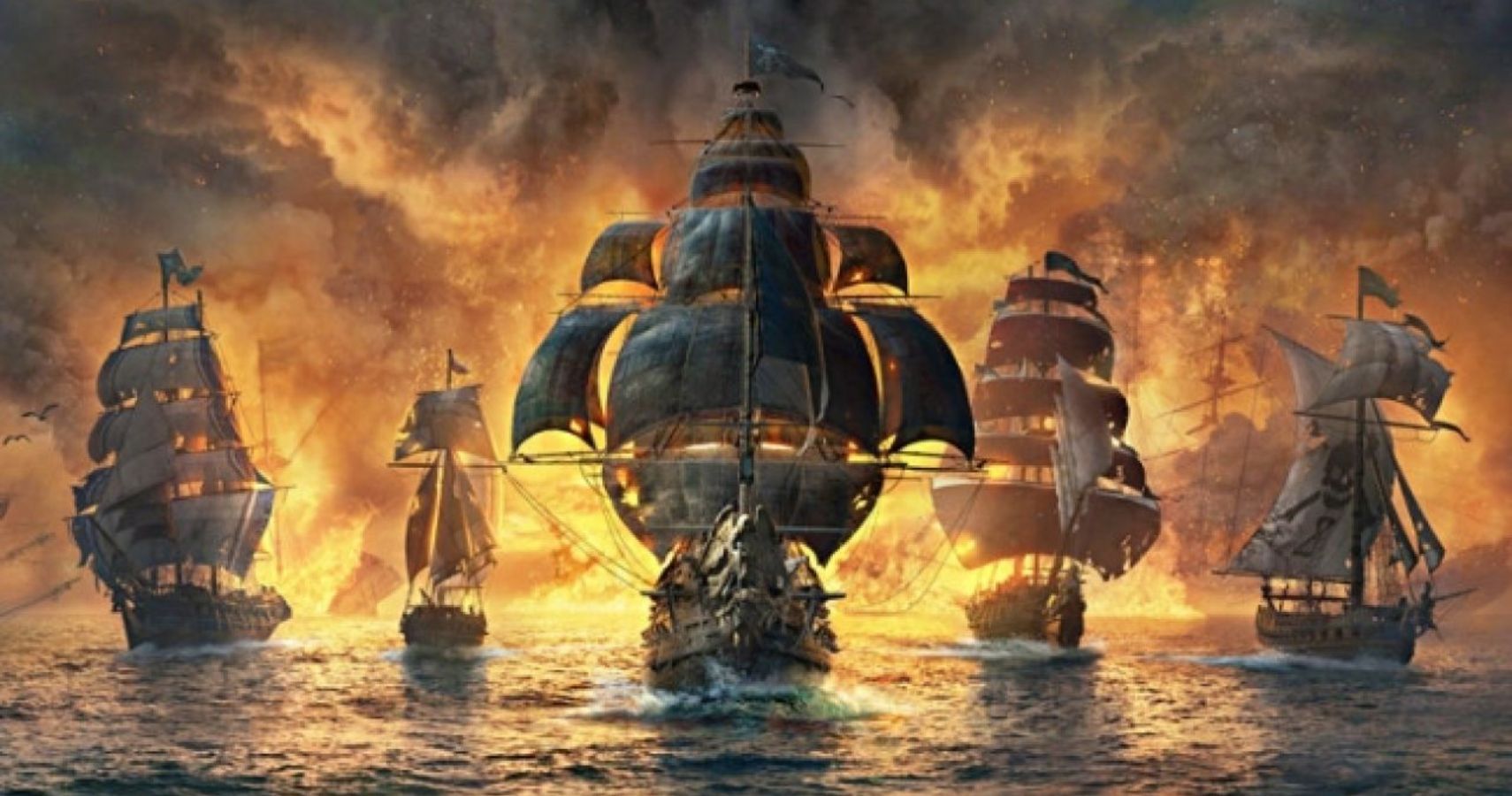 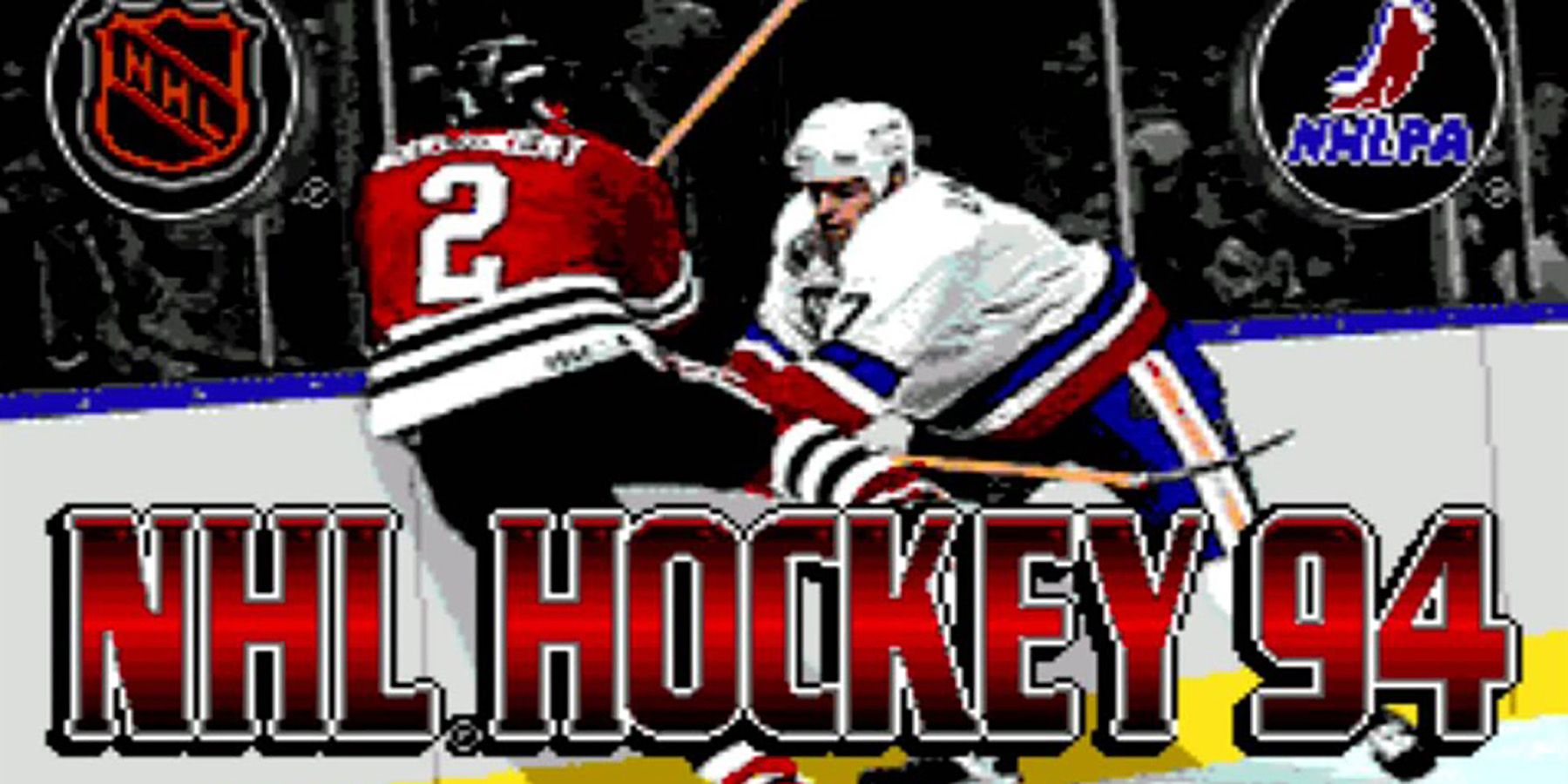