A live streaming analytics website announces its top ten live streamers on YouTube based on the number of hours their fans watched in 2022.

An analytics website just shared its ranking of the top ten most viewed sites Youtube live streamers of 2022. And while some of these names aren’t surprising, a few unexpected content creators are topping the charts.

Streaming analytics website Stream Hatchet has announced its 2022 ranking of the most popular game streamers on YouTube. Massively popular and often controversial live streamer IShowSpeed ​​took the top spot with around 38.5 million hours watched in 2022. While impressive on its own, it also represents a significant lead over Japanese virtual YouTuber Kuzuha, which came in second with around 27.4 million hours. . American YouTuber TimTheTatman is close behind with 26.6 million hours watched.

Other interesting observations include the fact that all but one of YouTube’s top live streamers come from the US, Japan or Spain, with the US and Japan dominating the top five. It also helps showcase the popularity of VTubers, who have shown they are more than capable of holding their own against mainstream YouTubers. 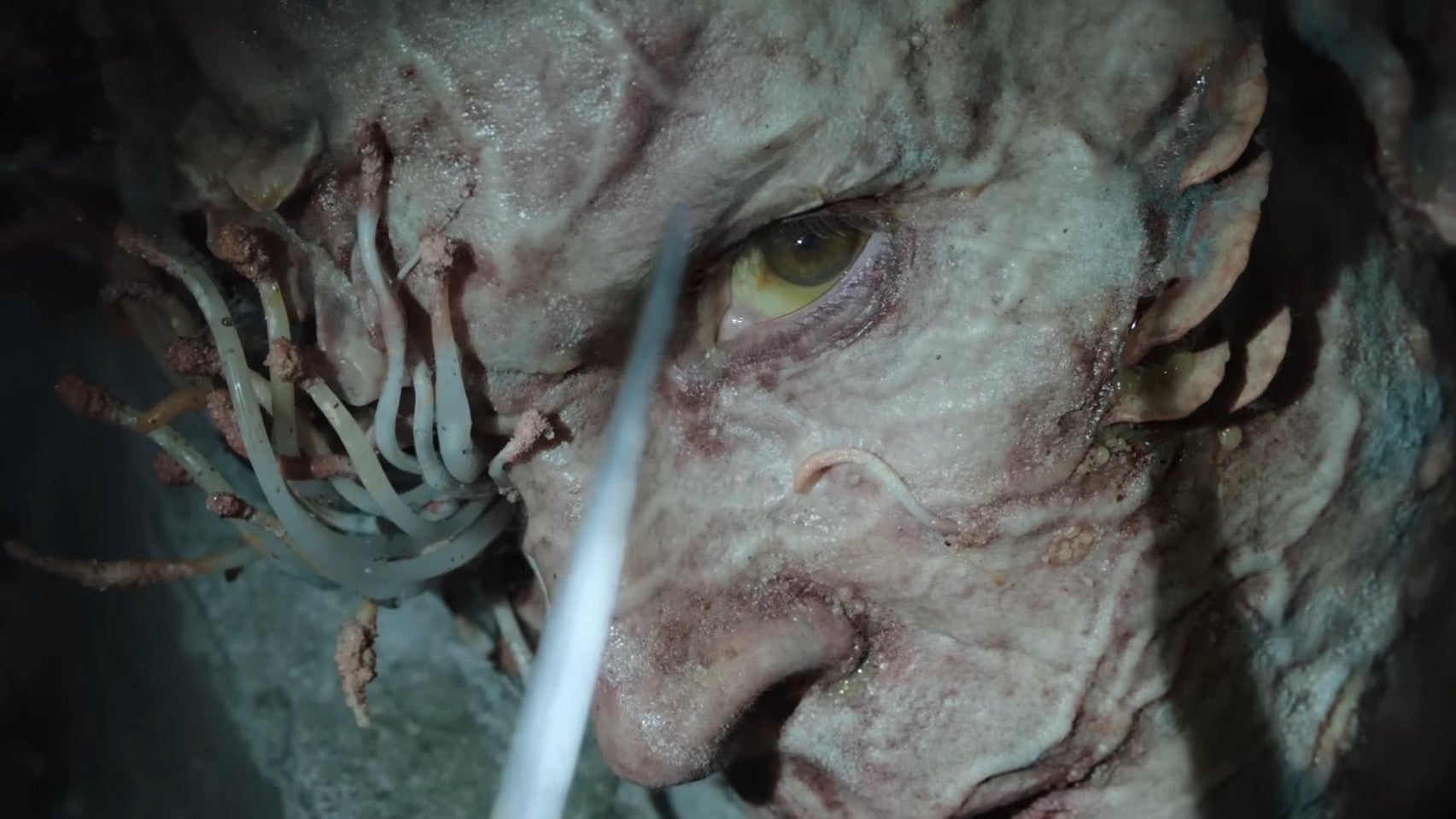 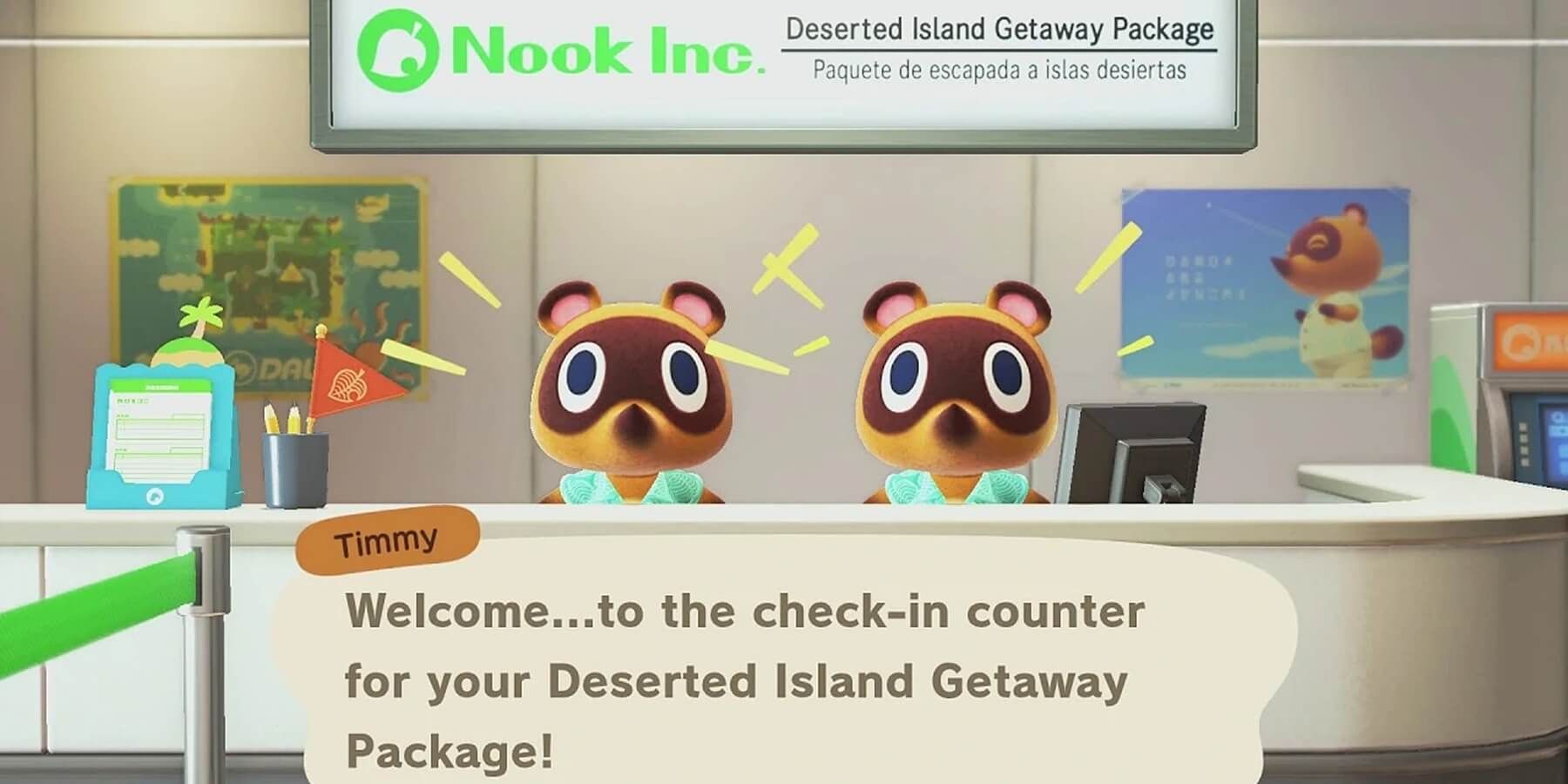 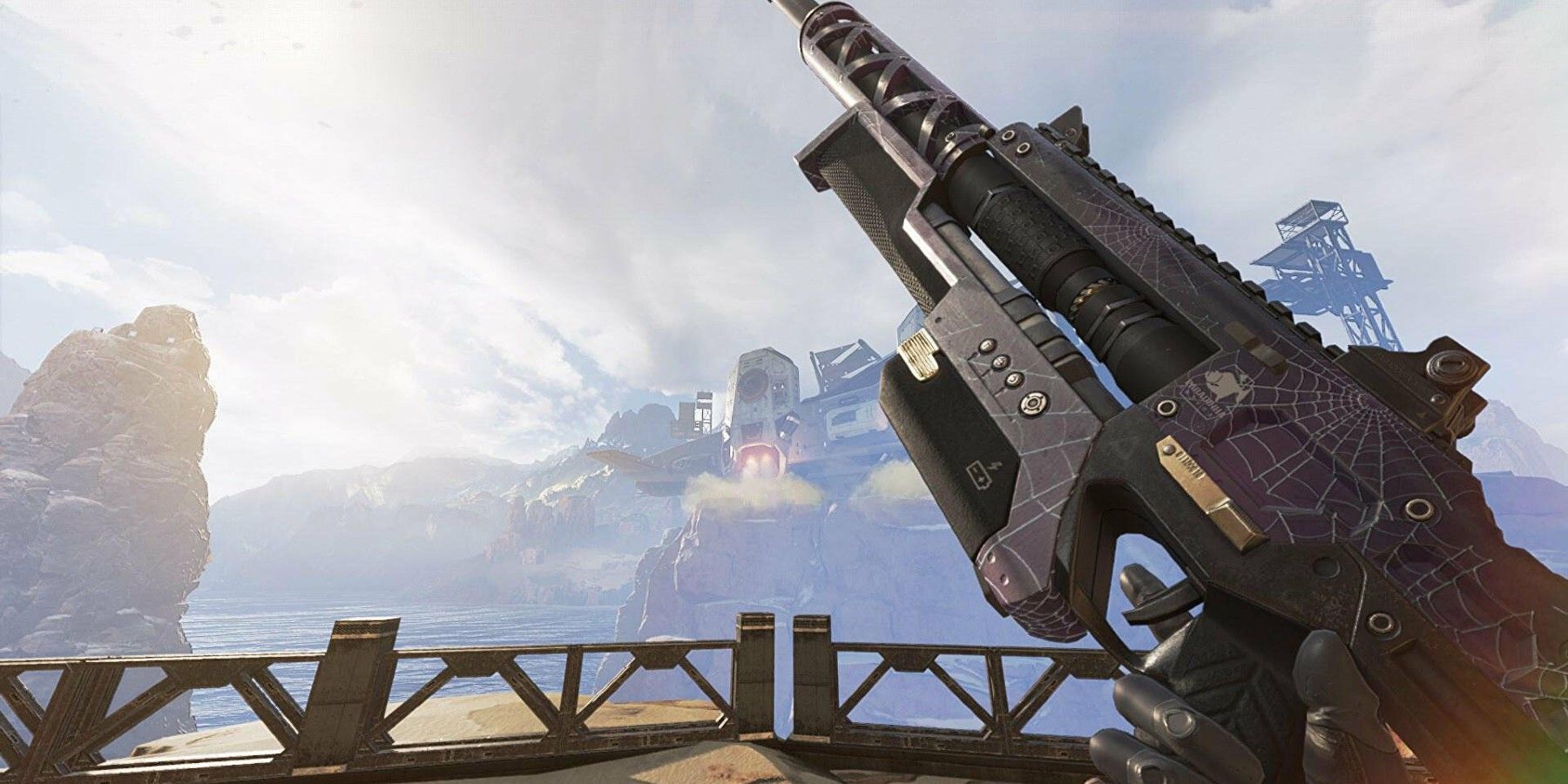