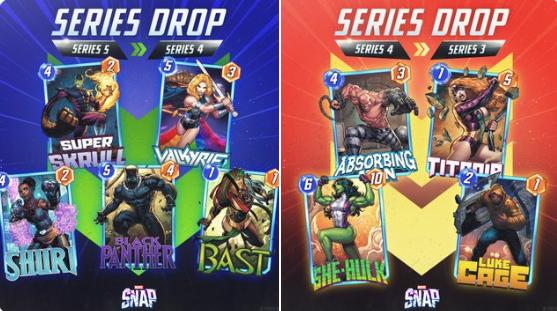 Marvel Snap finally read the piece and posted a notice on the cards that it would be moving from Series 4 to Series 3, and from Series 5 to Series 4, given that an ongoing issue with the game was the almost total inaccessibility of the newly introduced cards. cards, with their rarity.

They don’t all drop, only 4-5 of each category, and that will leave us with a still large Series 5 pool, where the newer cards are introduced, and some leftovers that have been in Series 4 since the beginning. Here’s the list of what’s dropping as of January 31, and supposedly more will continue to drop each month, minus Thanos and Galactus, who they claim will stay in Series 5 forever.

These are actually very good lists with powerful cards. It could have been easy to pick like M’Baku and Helicarrier, but they picked clearly meta cards. Although now awareness cards will fall is likely to make people less likely to spend more tokens on higher streaks, given the amount of pain tokens. I have a friend who just bought She-Hulk for 3,000 tokens and isn’t exactly thrilled right now. But no refund.

Here are the cards that will remain in both sets after this change is made:

Series 4 (plus those above):

Four of them are added during this season. Silver Surfer from last season will be added from the Battle Pass if not already. Sauron just went live yesterday I believe. It looks like all new cards will start at series 5 and then drop over time. I’m still not sure this solves the problem of almost no one getting new cards that are introduced every month, but rather waiting for the months old cards to finally drop. But at least they finally are fall, which is a change from the past few months when everything has remained locked in place.

Marvel Snap still has a lot to figure out to fix its economy, but at least this change is positive overall. 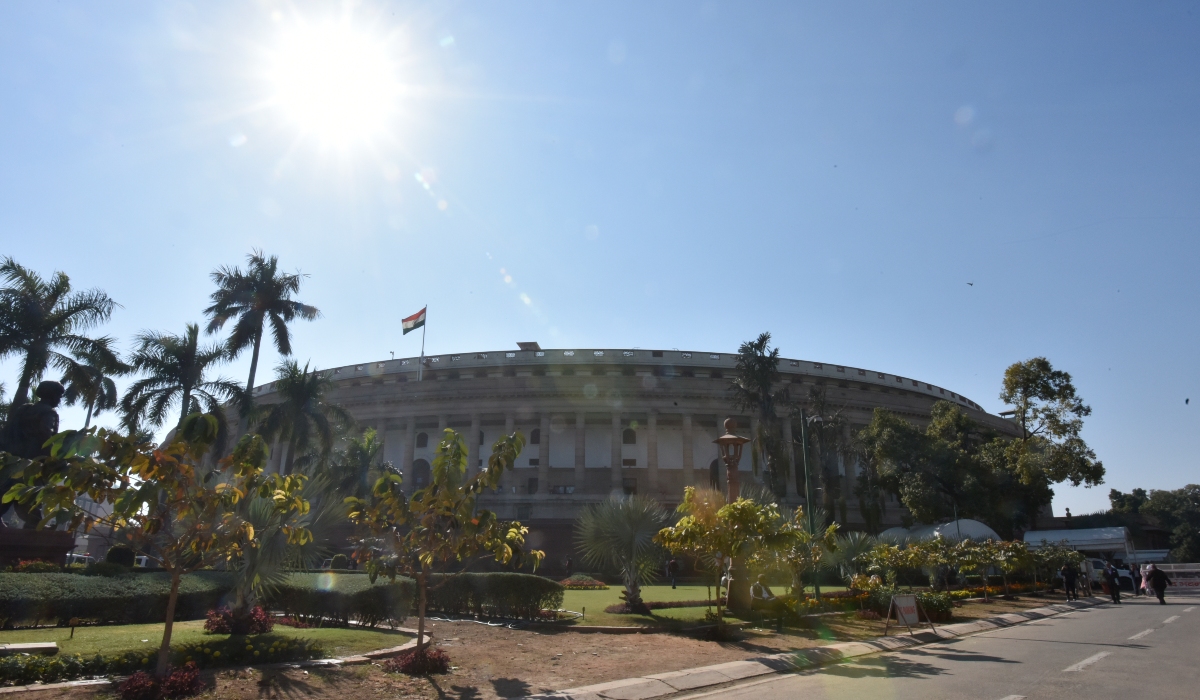