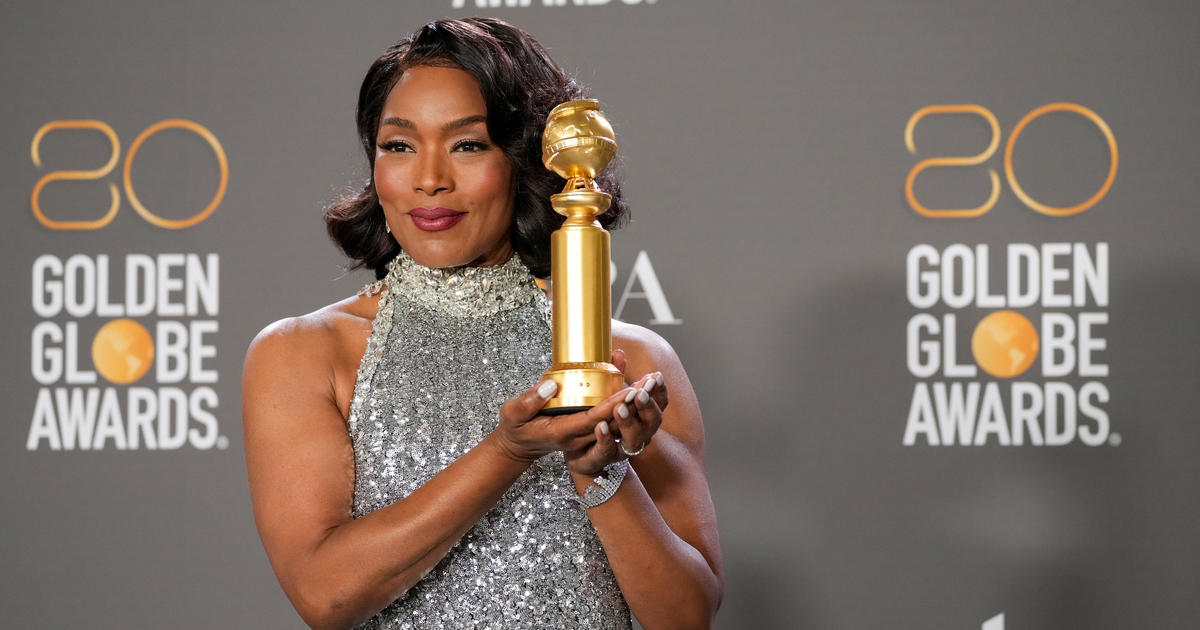 The Golden Globes returned to the airwaves on Tuesday with a celebrity-filled red carpet and comedian Jerrod Carmichael as emcee, as the beleaguered awards show sought to rekindle its pre-pandemic, pre-scandal glamour.

Carmichael kicked off the 80th Golden Globes from the Beverly Hilton in Beverly Hills, Calif., with little fanfare that usually opens such glitzy ceremonies, diving straight into the issues that have knocked the Globes off the airwaves and driven a big part of the entertainment industry to boycott the Hollywood Foreign Press Association. He opened by asking the crowd to “keep a little quiet here.

“Welcome to the 80th annual Golden Globes. I’m your host Jerrod Carmichael,” said the comedian, who won an Emmy last year for his HBO special “Rothaniel.” “And I’ll tell you why I’m here. I’m here because I’m black.

“I won’t say they were a racist organization,” he continued before taking a seat on the stage. “But they didn’t have a single black member until George Floyd died. So do with that information what you want.”

Carmichael said he declined to meet with HFPA President Helen Hoehne before the welcome. Instead, he said he took the job for the money and to honor the film and television industry.

Here is a list of the main winners and nominees: 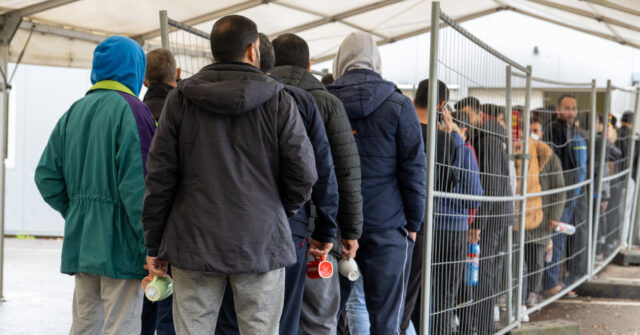 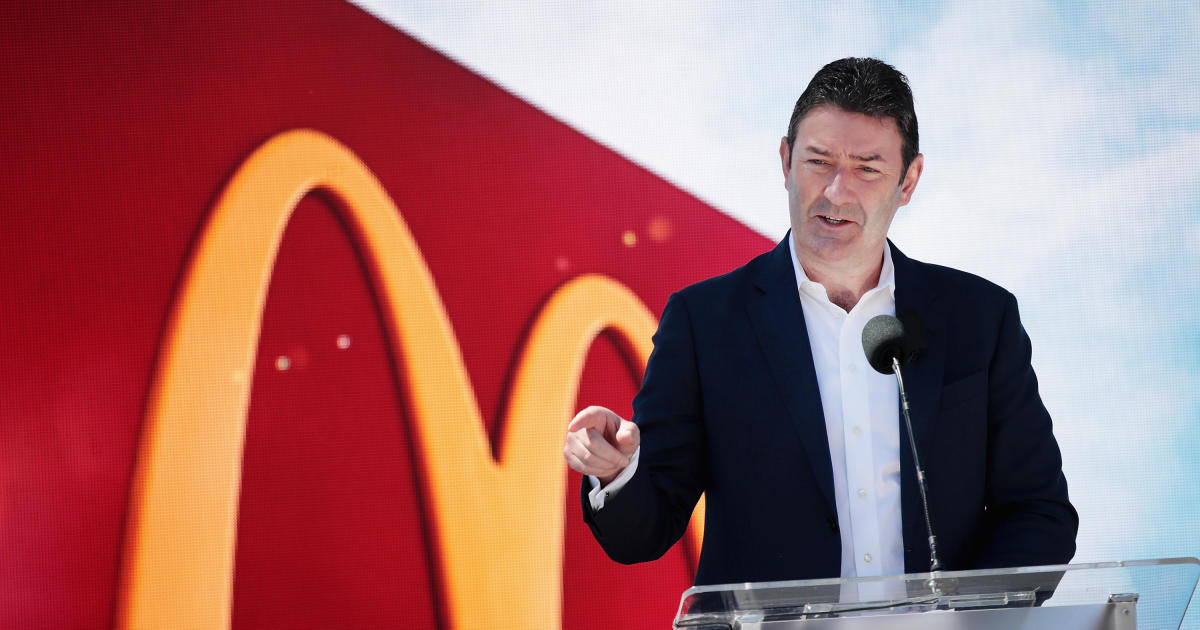 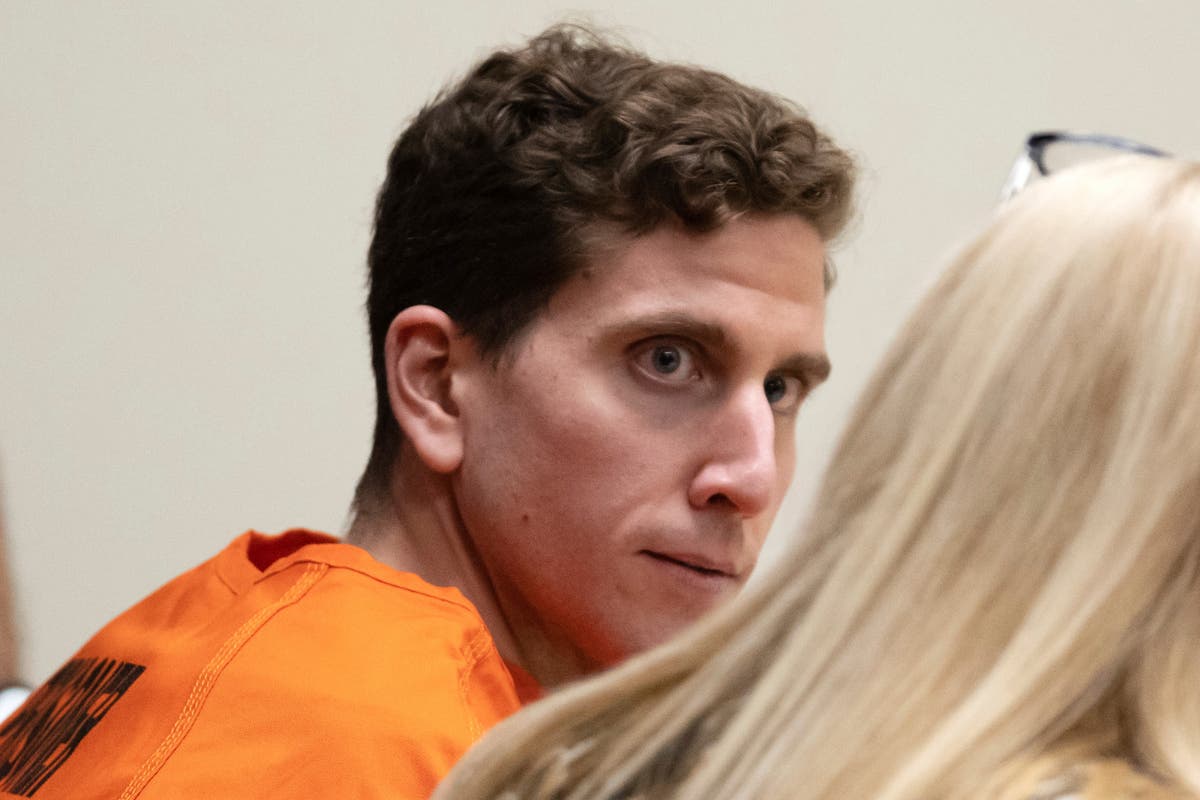