With its sales slowing and its stock price plummeting, Tesla on Friday dramatically slashed the prices of several versions of its electric vehicles, making some of its models eligible for a new federal tax credit that could help boost the economy. interest of buyers.

Far from pleasing investors, the steep price declines sent Tesla shares down nearly 3% in midday trading on Friday. Since the start of last year, the stock has fallen more than 65%. Many investors fear Tesla’s sales slowdown will persist and worry about CEO Elon Musk’s erratic behavior and the distractions caused by his $44 billion purchase of Twitter.

“I think the real driver of all of this is the declining demand for Teslas,” said Guidehouse Research e-Mobility analyst Sam Abuelsamid.

Itay Michaeli, an industry analyst at Citi, wrote in a note to investors that Tesla appears to be prioritizing sales volume over price — a strategy that could squeeze its profit margins, at least in the short term.

Messages were left Friday asking for a comment from Tesla.

And as overall electric vehicle sales increase, Tesla’s market share in the United States is shrinking. From 2018 to 2020, Tesla accounted for around 80% of the electric vehicle market. By 2021, that figure had fallen to 71%, and it continues to fall, according to registration data collected by S&P.

Even with US tax credits, electric vehicles remain expensive compared to gas-powered vehicles, largely due to the high cost of batteries. Additionally, higher lending rates and more expensive raw materials are keeping costs high for buyers and could limit electric vehicle sales, for Tesla as well as for its competitors.

The company’s decision to lower the base price of the Model 3, which was already eligible for the federal tax credit, is a clear sign that demand has weakened, Abuelsamid noted.

Tesla added two huge factories in Austin, Texas, and Berlin that are operating at only a fraction of their production capacity, “which is undoubtedly costing them a lot of money,” Abuelsamid said.

Northeast snowstorm: 7 million people are on winter alert as the snowstorm begins to affect the Northeast 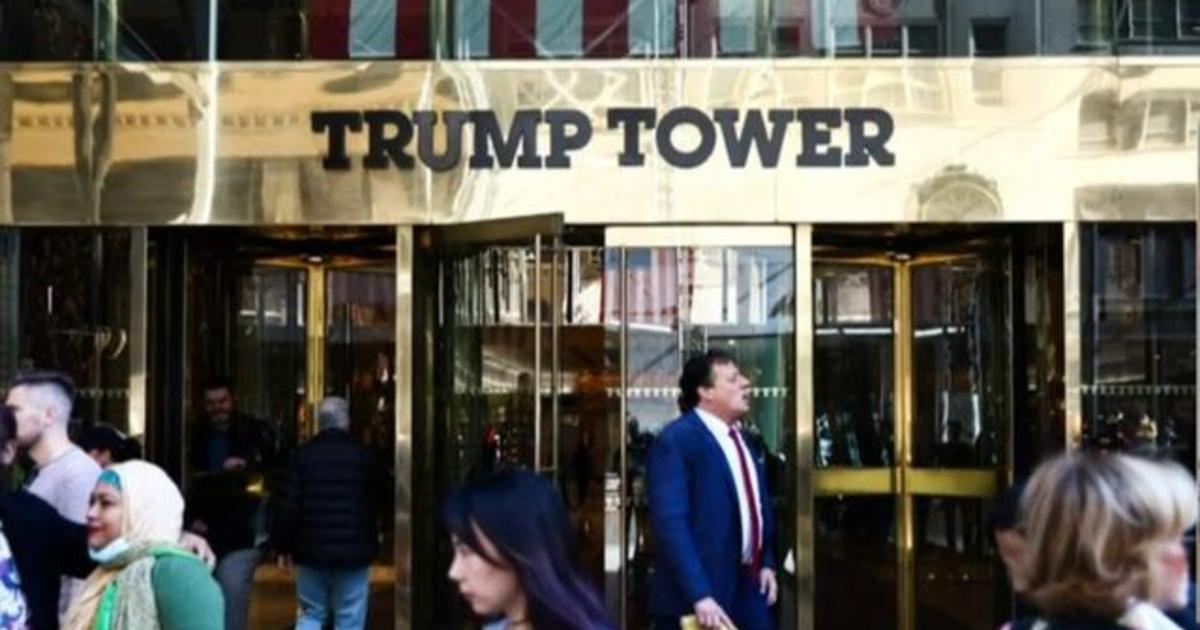