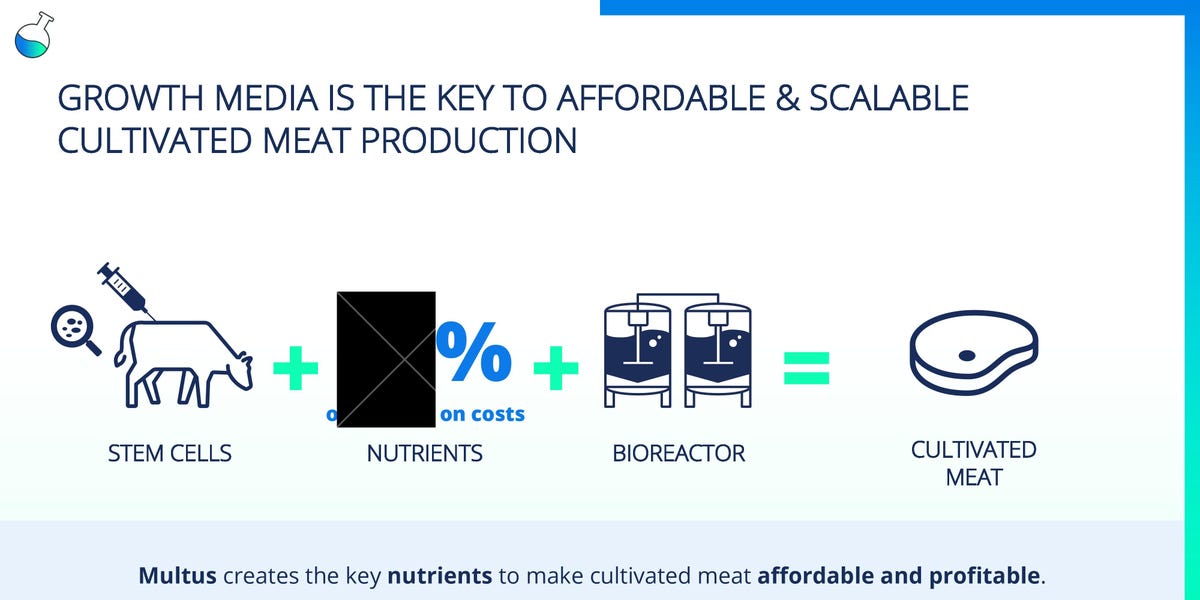 The food system is often presented as one of the greatest challenges of climate change. Arable land use, degrading agricultural processes and livestock burping each contribute to global warming. Additionally, industrial agriculture can impact human health through the overuse of antibiotics and hormones.

Cai Linton hopes to do his part to solve these challenges as co-founder and CEO of cultured meat startup Multus, which just secured $9.5 million in funding. “The massive motivation is to create a food production system that’s good for the planet and for people,” he told Insider.

Lab-grown or cultured meat is real meat that comes from the cells of an animal in a controlled environment, as opposed to raising and slaughtering said animals.

The fledgling sector raised a record $603.7 million in venture capital dollars in 2022, more than double the total raised two years prior, according to PitchBook.

The first proof of concept for cultured meat was nearly nine years ago, but the industry still faces big hurdles, such as regulatory approval; how difficult it is to produce enough meat this way to meet demand; costs; and consumer acceptance.

Singapore approved the sale of lab-grown meat in late 2020 and remained the only country to do so until November 2022, when the US government gave Upside Foods the green light to sell its cultured foods.

Rather than growing the meat itself, London-based Multus is part of the supply chain. It offers an alternative to fetal bovine serum, or fetal calf blood, which provides cells with a cocktail of nutrients they need to grow, also known as “growth medium”.

Animal-derived growth media are holding the industry back, according to CEO Linton. In addition to its ethical implications, fetal bovine serum is expensive and inconsistent, he said. “It’s a by-product of the animal industry, so it’s dictated by seasonal conditions such as supply, demand and disease, and it can increase or decrease the amount of fetal bovine serum produced each year and the quality of this product.

Founded in 2020, Multus already offers a unique growth medium which it claims has been shown to grow muscle, fat and connective cells for meat, poultry and seafood. specific uses to help cultured meat manufacturers define the taste and texture of their products. It plans to bring a range of products to market in 2023, including a growth medium specifically for beef. The end goal is also to provide growth media for laboratory-grown dairy products and leather.

In addition to off-the-shelf products, Multus leverages data and automation to discover new ingredients and growth media formulations. Much of this data is proprietary, Linton said, because the company’s 14-person team is constantly conducting cell growth experiments to try to find affordable, high-performance recipes.

Multus has secured backing from Brazilian food-focused company Mandi Ventures, which is leading the round. Linton was impressed with the team’s experience scaling feedstock for the cultured meat industry, he said. The CEO added that he has been careful to build a team of investors with appropriate experience in scaling manufacturing companies, who have regulatory or scientific experience and know how to navigate a downturn.

Venture capital firms SOSV, Big Idea Ventures and SynBioVen also participated in the round. The fresh money, which also includes a $2.5 million grant from Innovate UK through its EIC accelerator, will be used to build a food safety production plant and increase the workforce to 20 by the end of the year. ‘year.

We got an exclusive look at the 12-slide pitch deck he used to raise the funds, bringing Multus’ total to $12 million. 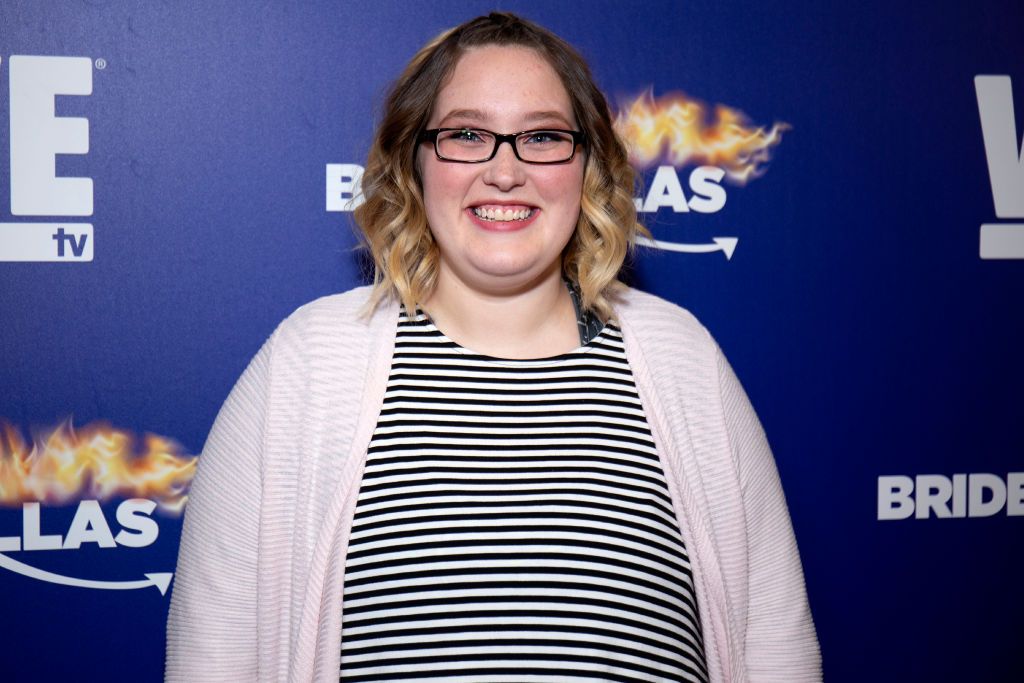 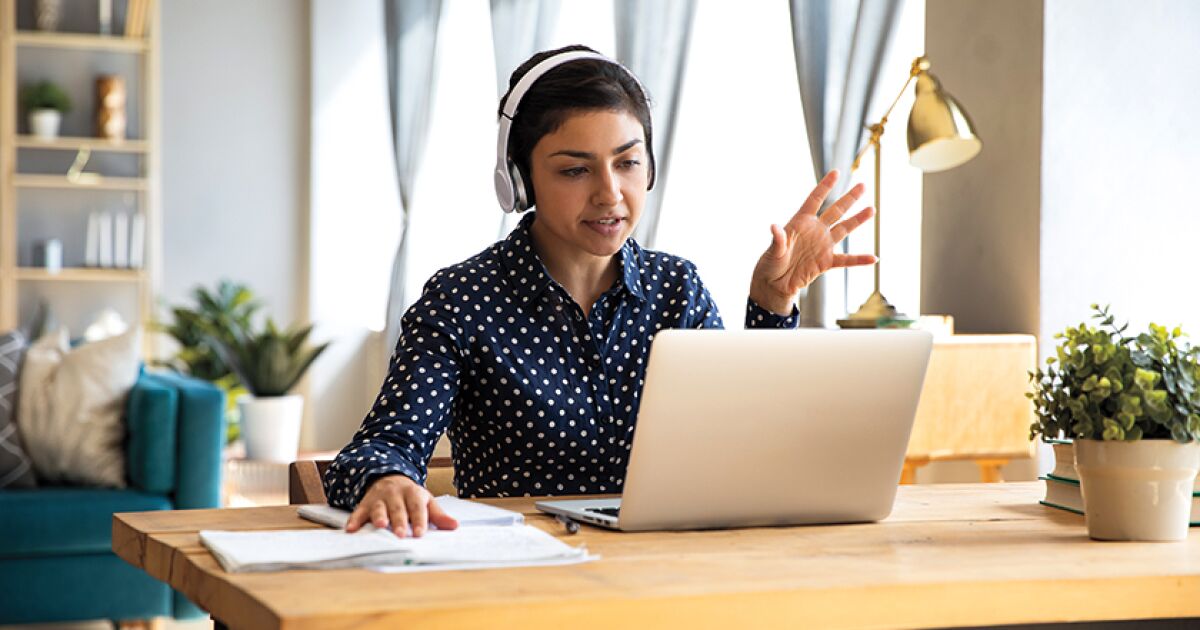 Startup workers’ dreams of big payoffs are on hold