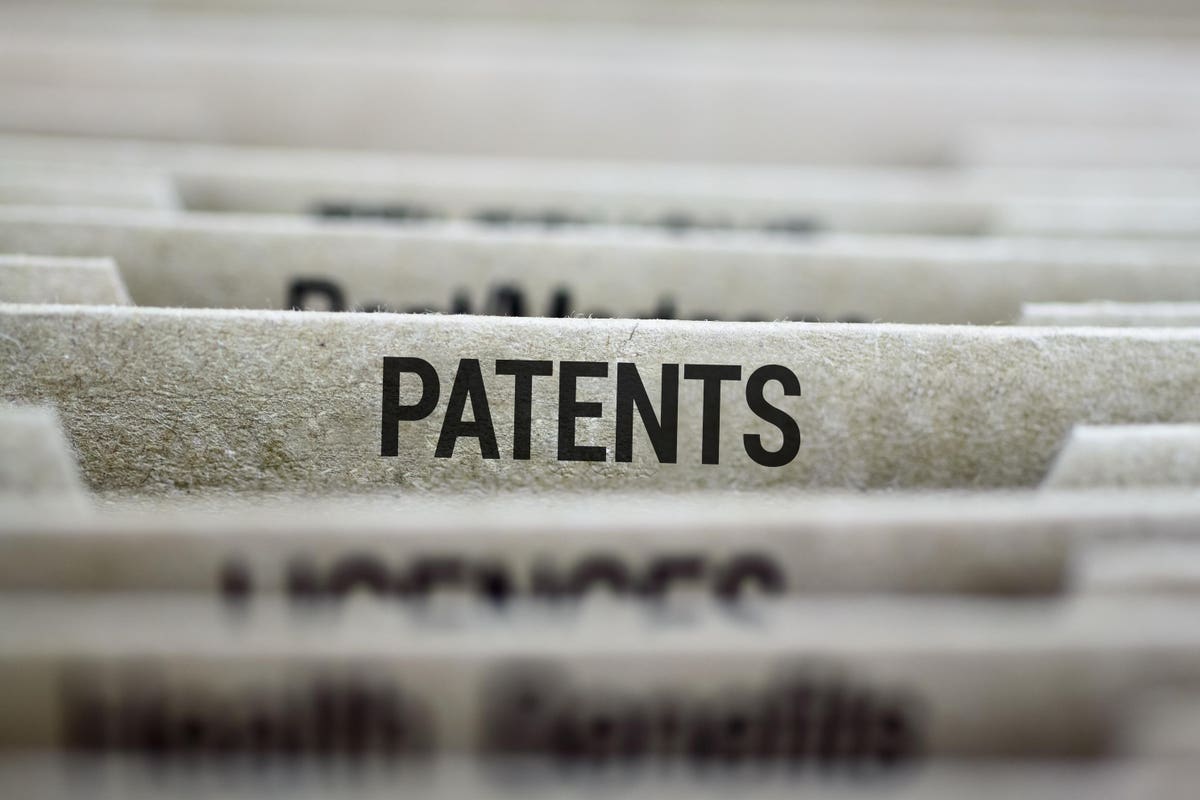 For the first time since 1993, IBM is not at the top of the list of companies that have obtained patents in the United States for new inventions and innovations. Samsung is the new crown holder with 6,248 granted patents in 2022, while IBM came second with 4,389.

The shift at the top of the patent rankings signals a broader shift in innovation from the United States to Asia, says IFI Claims Patent Services, a subsidiary of London-based digital research technology firm Digital Science.

IBM’s decline in patent wins reflects a shift in the company’s strategy toward open source software, IFI says. In fact, overall, 2022 is the third year in a row to see a drop in patent grants – a period that also coincides with the Covid pandemic – even though patent applications rose 2%, a continuation of five-year upward trend.

But there is a lag effect in the operation between requests and grants.

“The continued growth of applications is encouraging for innovation,” said Mike Baycroft, CEO of IFI CLAIMS Patent Services. “First comes the filing, then typically 12-18 months later the application becomes public, then in another 18 months the grant is awarded, so we expect to see post-COVID recovery in the next two years. “

There is also a huge backlog of 700,000 unexamined patent applications at the USPTO, the United States Patent and Trademark Office.

Autonomous vehicles are the top patent category right now, with a compound annual growth rate of 64.3% between 2018 and 2022. Other hot categories include data processing, drilling technologies and, weirdly, electric smoking devices.

The 10 fastest growing technology areas in terms of patenting are:

“We are not yet seeing a transition to renewable energy, and some of the fastest growing technology subfields are focused on improving and more efficiently harnessing traditional fossil fuel sources,” Baycroft says.

More detailed reports on patent applications, grants and trends are available on the IFI website. 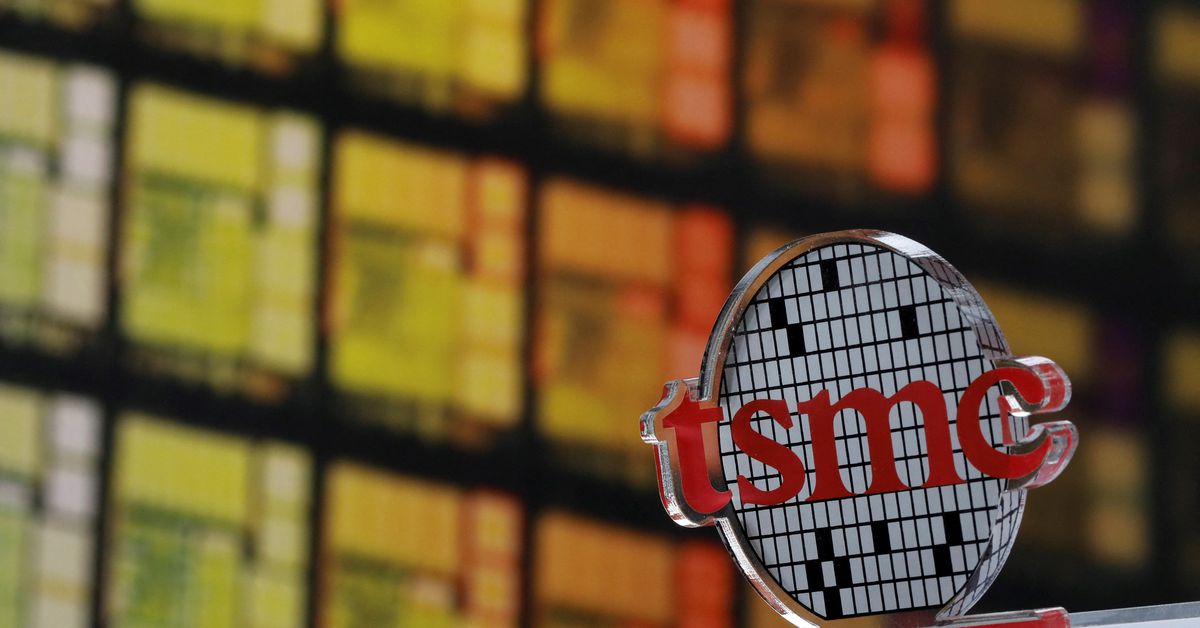 A psychologist describes what withdrawal from a relationship looks like 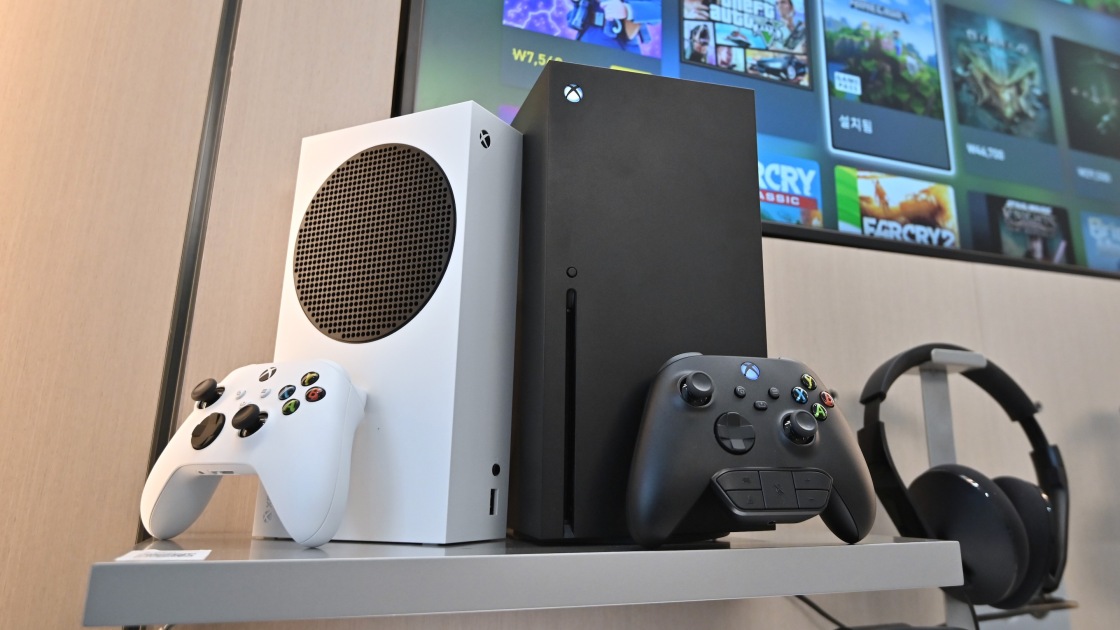