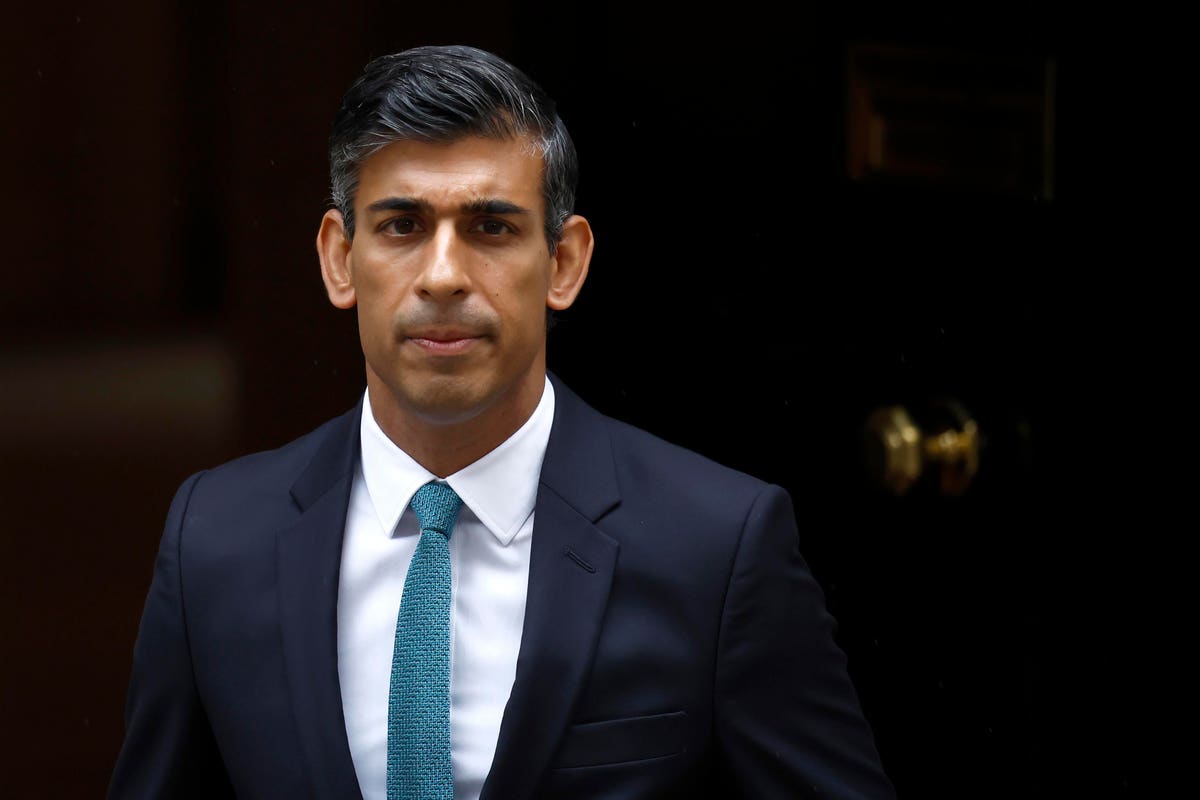 British Prime Minister Rishi Sunak is facing a major rebellion against the Online Safety Bill, with 36 Tory MPs calling for social media bosses to be jailed if their platforms publish harmful content.

In an amendment to the bill also backed by Labor, communications watchdog Ofcom would have the power to prosecute individual leaders of social media companies who breach the law.

They could face up to two years in prison if they are found to have failed to protect children from harm on their platforms, for example by posting content promoting self-harm, showing violence sex or facilitating suicide.

“We’ve seen big tech’s repeated failures to protect children from the horrors of sexual exploitation, pornography and content that drives them to self-harm and suicide, and sadly the safety bill in line as it is won’t stop that,” Cates said.

“The only way to get the change we desperately need is to make principals personally liable for child protection failures and that’s why I urge all MPs to support this amendment to include accountability for senior executives in the online safety bill.”

The idea of ​​making managers criminally liable was considered earlier in the legislative process, but was rejected over fears it would discourage companies from investing in the UK. Instead, the bill currently allows companies that fail in their duties to be fined up to 10% of global turnover.

But MPs point out that similar arrangements exist in the construction and financial services sectors, with Cates suggesting to the BBC that there has been a “massive” drop in accidents and fatalities in construction as a result.

The amendment is backed by children’s charity NSPCC.

“2022 has been the year the online safety bill has been delayed after delay. Meanwhile, children have been victims of industrial-scale sexual abuse and tech bosses have remained the idly by as their algorithms continued to bombard young users with extremely dangerous material,” CEO Sir Peter Wanless said.

“This year has to be the year legislation delivers the systemic change for children online that our polls show families across the UK are asking for.”

With Tories rebelling on this scale, there is a good chance the government will be defeated, and Culture Secretary Michelle Donelan has hinted a raid could be on the cards.

“I don’t rule out any of these amendments because I worked on them,” she told the BBC. “I’m someone who always takes a no-nonsense approach to these things.”

Other proposed changes to the bill include allowing users to filter out “legal but harmful” content such as cyberbullying or racist content and requiring tech companies to clearly state how they plan to moderate them.

The bill is due back in the House of Commons next week.

Did the consumer electronics show hit or miss the mark on emerging tech trends like electric vehicles and Web3?