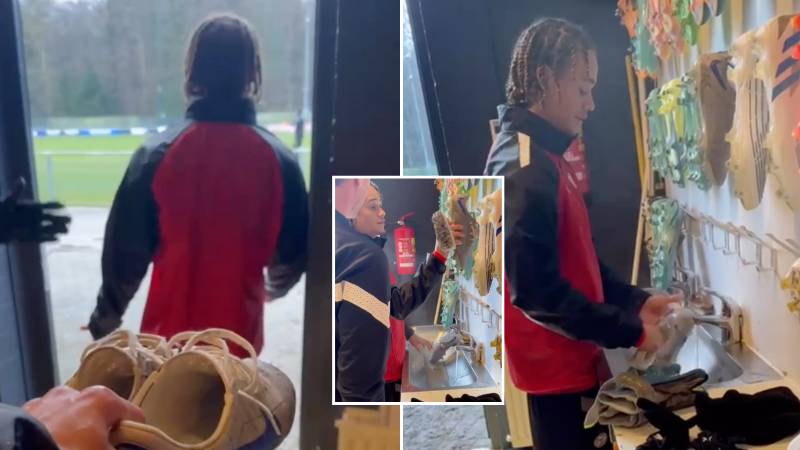 Xavi Simons was filmed cleaning boots at PSV Eindhoven’s training ground this week, with a teammate saying it was done to ‘keep your feet on the ground’.

The highly rated 19-year-old midfielder, who made a surprise move to PSV from Paris Saint-Germain in June, has scored ten goals in 24 games for club and country this season.

He was even called up to Louis van Gaal’s Netherlands World Cup squad after a strong first half of the domestic season.

But his Eindhoven team-mates are keen to keep him grounded as he continues to impress in his debut season in the Eredivisie.

Another of PSV’s top youngsters, Noni Madueke, posted a clip of Simons cleaning the boots. “I have to make sure our young superstar keeps his feet on the ground,” he wrote on his Instagram story.

Simons was thrust into the limelight from an early age. He graduated from La Masia academy and has been tipped as Barcelona’s next big star after impressing in their youth teams.

Simons made six Ligue 1 appearances for PSG last season and many expected him to commit his long-term future to the French side.

Instead, he turned down a long deal at the Parc des Princes to sign a five-year contract with PSV.

PSV coach Ruud van Nistelrooy played a big role in his move. “We have a very good connection, it’s very important to me,” he told ESPN.

“He explained very well how he wants to work with the team and with me. For my part, I prefer to play as an attacking or central midfielder. Let me run, score and assist.”

After scoring on his debut against Ajax in the Dutch Super Cup, Simons would soon become the Eredivisie’s top scorer after scoring six goals in his first four games for the club.

“I think I made a good decision going to PSV. I’m very happy, I think you can see that,” he said in his post-match interview.

He was promised regular first-team football at the Philips Stadion and he has flourished since arriving last summer.

Back in October, the teenager gave fascinating insight into the difference between training for Barcelona and PSG in the aftermath of PSV’s Europa League win over Arsenal.

“Believe me, at Barca they don’t work a lot in the gym. They work with the ball, but not in the gym,” Simons said. ESPN.

“When I arrived at Paris Saint-Germain, I found the differences. At PSG, they worked indoors.”

Simons added: “In Paris you have a completely different life. Ligue 1 is a physically strong competition. Then you have to protect yourself and that was one of my goals.

“Being small doesn’t matter, be strong [does]. I was sixteen when I arrived at PSG. With all these guys, you notice the difference right from the start. I train hard and I give everything. Football is my life.” 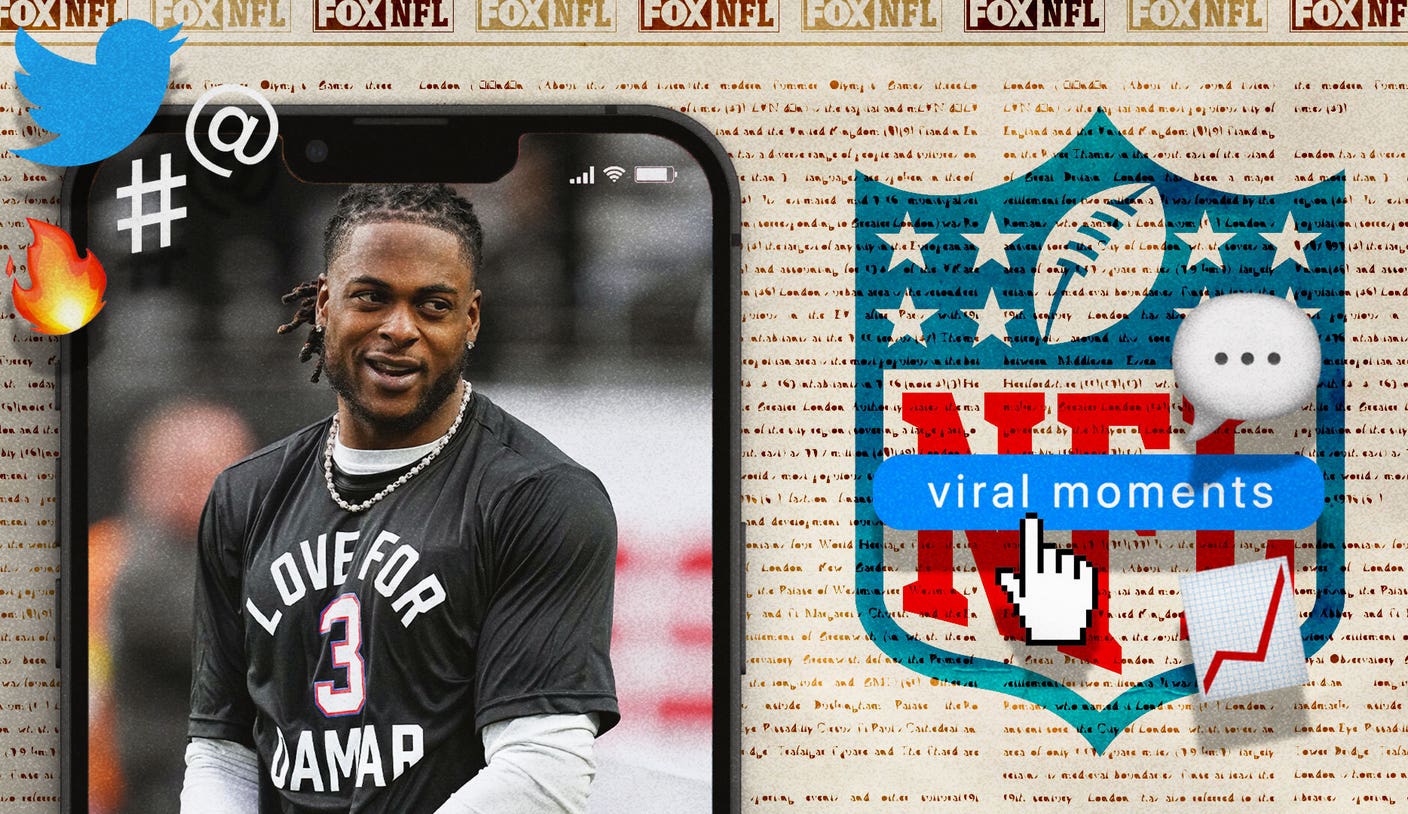 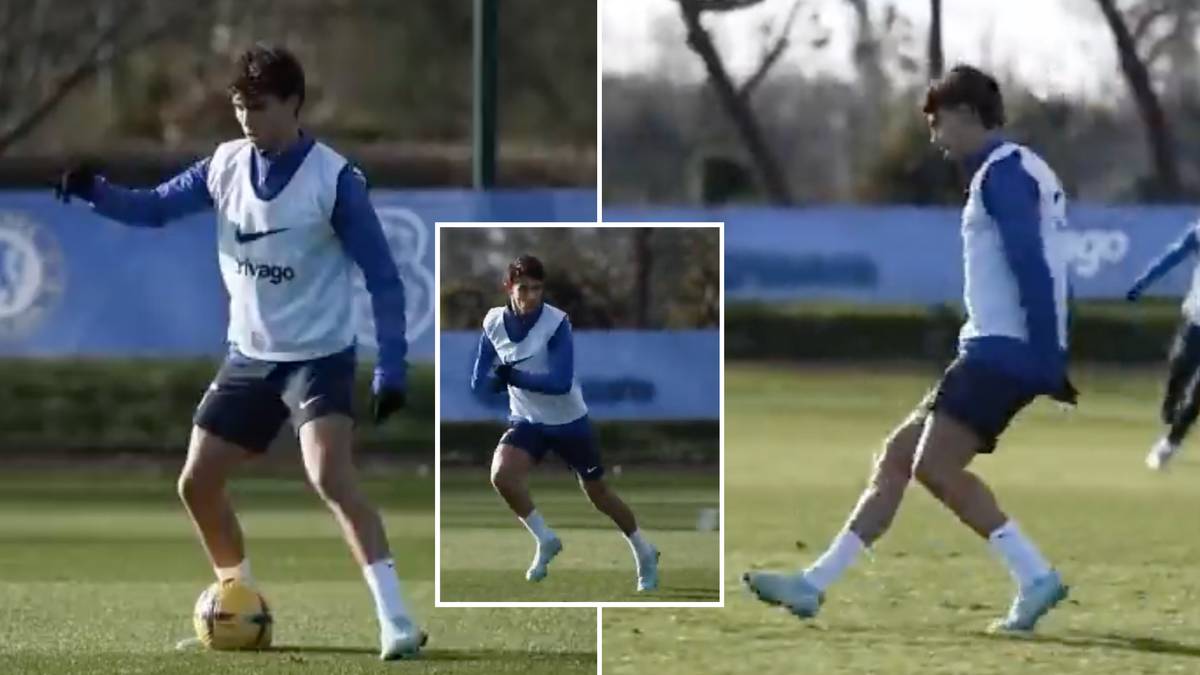 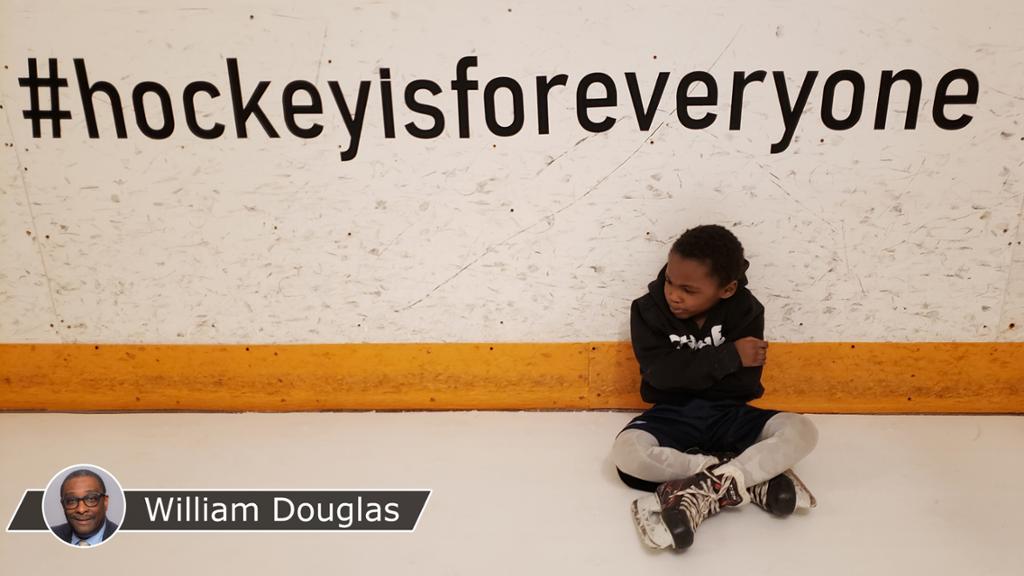