MILAN (AP) — The Milan menswear show was brimming with alternate looks for upcoming fall and winter, as if the fashion world was taking a deep breath, to see what happens next.

The color of the season: Black. The silhouette of the season: slim or casual, but above all fitted. Bags: utilities. Shoes: Oversized and grippy sole. Yet all that usefulness was punctuated with romantic, feminine, and even sexy gestures.

Here are some highlights from day three on Sunday of previews of mostly menswear for Fall Winter 2023, when many top brands appeared to be hitting the reset button:

The ceiling of Prada’s darkened showroom rose to reveal industrial chandeliers as the first looks hit the runway: tailored, slightly blocky suit jackets with pointed, wing-like collars that beat gently with every step, secured and cushioned by just a wisp of colorful knitwear.

The collars, reminiscent of the 1930s or 70s and in retro geometric prints, gave a romantic touch to an otherwise understated and streamlined collection by co-creative directors Miuccia Prada and Raf Simons.

“There is no room for unnecessary creativity,” Prada summed up backstage.

Pointed collars, which also appeared on cardigans, are detachable, giving the garments longer life and usefulness. On the track, they looked sexy without shirts.

The couple continued their exploration of uniforms, the kind that exemplifies the value of work, not projection, authority. In this vein, suede tunics with matching overcoats recalled the craftsman’s apron, worn with a shirt and tie to emphasize the virtue of work, and over the season’s skinny trousers.

The clean looks and minimalist fit had an intentional retro-futuristic feel, which Simons defined as “very Prada, in my opinion.”

Quilted coats had a round shape. Quilted t-shirts kept the torso warm under the overcoats. The shoes were thick-soled laces with raised piping. The bags were thin bags for documents or computers, with a thermos slot.

Even the Fondazione Prada venue was stripped of all artifice, down to the concrete floors, walls and ceilings, which sagged as the models left the runway.

Outside, hundreds of screaming K-Pop fans greeted group Enhypen as they arrived for the show, and a few were rewarded with selfies afterwards.

The designers of the Simon Cracker brand paid tribute to the legacy of Vivienne Westwood during a fashion show presenting their latest collection of upcycled clothing.

“We are here thanks to her. She was the first to make clothes from upcycling,” said Filippo Biraghi, who founded Simon Cracker with Simone Botte in 2010.

“We studied it, we wore it, we lived it and we feel like allies,” Biraghi said of Westwood, who died last month. “She used fashion to protest, as a language of protest for her entire history.”

In this punk-inspired collection, each garment is unique, advocating non-conformism. The caps served as epaulets on the shoulders of the jacket; a mini skirt was fashioned from tiered ruffles in the front and nets in the back; handmade blankets became overcoats. The knits were made from recovered yarns and in collaboration with designer Gaia Segattini.

In the spirit of Westwood, the show closed with a model wrapped in a tulle garment with the words: “Demand the Impossible” emblazoned across the front. The garment was a collaboration with Sex Pistols art director Jamie Reid, who donated apparel from his “Ragged Kingdom brand,” for the final looks.

For the finale, all the models wore pictures of Westwood around their necks. Biraghi, who wore a T-shirt of a cheerful Westwood on the front, turned around to reveal another scowling image of her from behind.

The creators said their message, which has been with them since the brand’s inception, has become more urgent, citing danger to the planet and “mockery of the system”.

“There’s something wrong if you’re not pissed off today,” Biraghi said. 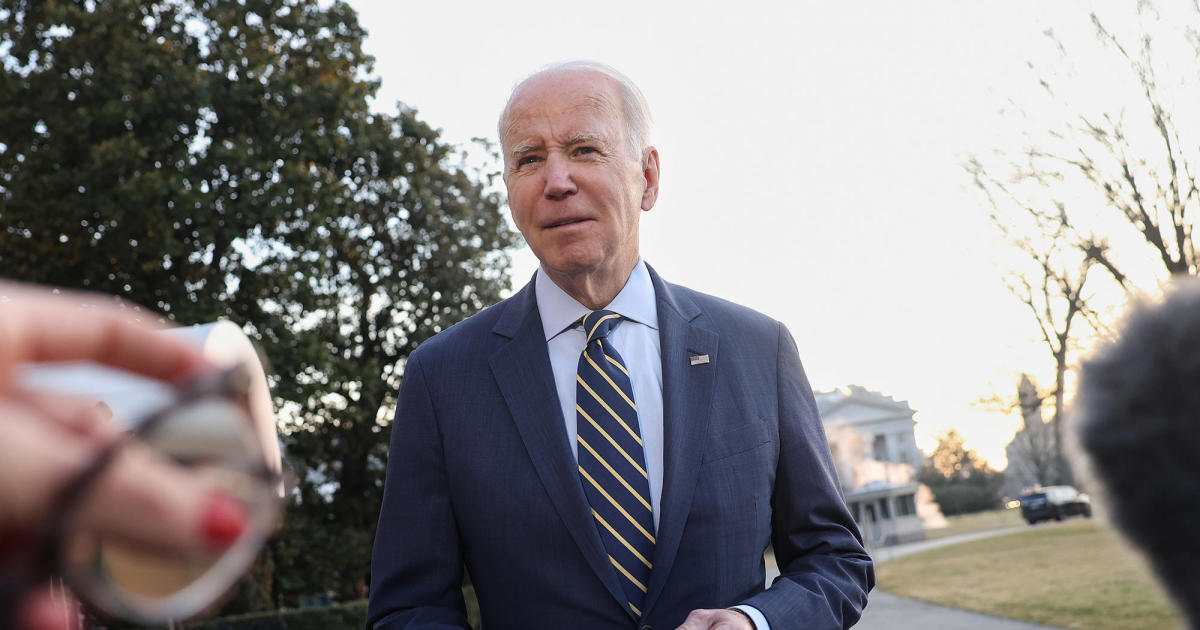