South Korea on Tuesday hit back at claims that its Covid rules for Chinese travelers are “discriminatory”, saying more than half of its imported cases are from China.

In a response to CNBC, Seung-ho Choi, deputy director of Korea’s Disease Control and Prevention Agency, said up to 80% of “confirmed imported cases” in South Korea are from China.

Choi said the number of people from China who tested positive for Covid-19 increased 14 times from November to December.

Choi also said his policies cover “all Korean nationals and non-Korean nationals from China. It’s not just limited to Chinese people. There’s no discrimination based on nationality to that extent.”

Citing South Korea’s proximity to China, Choi said an increase in infections in China could put South Korea at risk.

“The COVID-19 situation in China continues to worsen…which has created the possibility of new variants being detected,” he said.

The omicron variant swept through China in December, after authorities relaxed strict contact tracing requirements that had forced many people to stay close to home for nearly three years. Since January 8, Beijing has officially relaxed its international border controls, opening the door to more travel in and out of the country.

A dangerous new variant of Covid is unlikely to spread in China, Dr. Chris Murray, Seattle-based director of a health research center at the University of Washington, told CNBC in late December.

But South Korea and Japan – two top destinations for Chinese travelers – said they were not increasing flights in response to the reopening of Chinese borders. South Korea has also announced its intention to limit short-term visas to travelers from China.

Chinese embassies in South Korea and Japan announced on Tuesday that they would stop issuing visas to “Korean nationals” and “Japanese citizens”.

The announcement from the Chinese Embassy in Korea said the rule would apply to visas for tourism, business and medical reasons, and that it “follows China’s national guidelines,” according to a CNBC translation.

Choi, from South Korea, said the policy decisions were made after “extensive discussions with relevant ministries and experts”.

Noting that “the Chinese government has stopped releasing data on confirmed cases daily,” Choi said the measures were “inevitable.”

US State Department spokesman Ned Price told a press briefing on Wednesday that the United States requires travelers from China to pass tests before departure due to the “spread” and the “prevalence” of infections in China, “but also due to the lack of adequate and transparent viral epidemiological and genomic sequence data reported by the PRC.”

“It is the lack of transparency that has heightened our concern that a variant could emerge in the PRC and potentially spread far beyond its borders,” he said.

As a responsible member of the international community, we will share the Covid-19 data we analyze with the world.

“None of my friends would take a flight full of Covid positive people,” he said.

Chinese citizen Cheryl Yang said that for many in China, travel is the least of their concerns.

“A lot of people I know have been sick or [are] sick and a lot of children don’t go to school,” she said. “Travel would be a side issue at the moment.

Choi said the new Covid travel restrictions in South Korea are “only temporary” and were designed to “give the highest priority to the health and safety of people residing in South Korea”.

The surge in Covid infections sweeping China may mean the country can quickly overtake epidemics, allowing the economy to rebound quickly – some say, as early as the second quarter of 2023.

Noting that China’s reopening is progressing faster than expected, an HSBC Global Research report released on Jan. 5 said “China will emerge from Covid-19 and rebound strongly from 2Q23.”

In the meantime, Choi said, “We will do everything we can to help the world overcome the pandemic.”

“As a responsible member of the international community, we will share the Covid-19 data we analyze with the world,” he said. 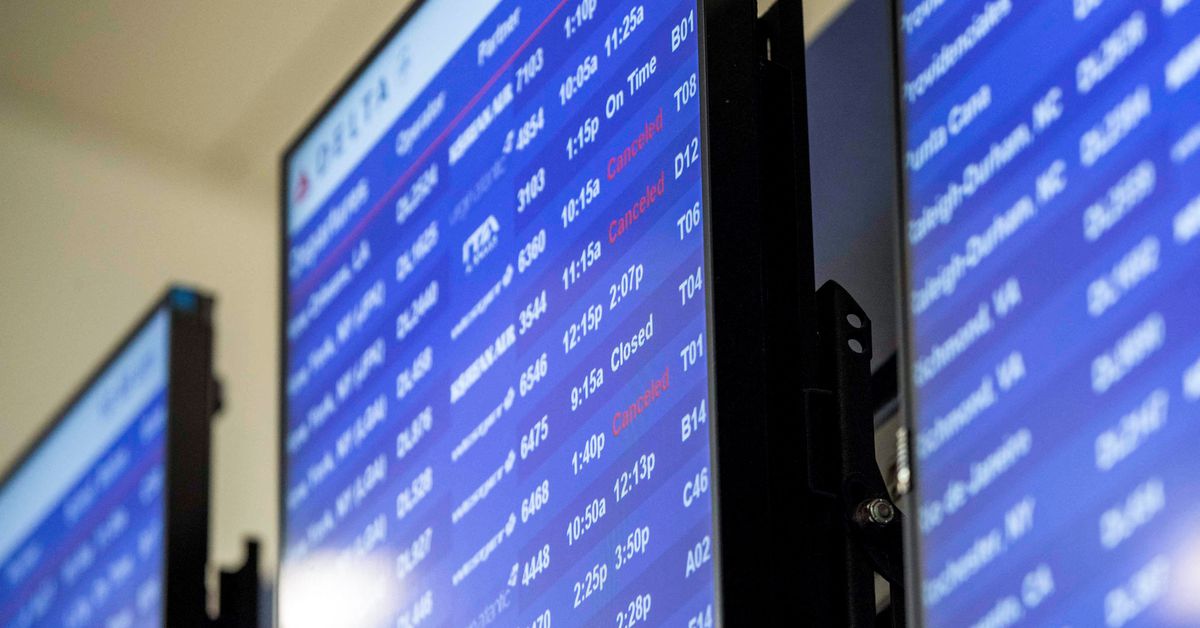 The FAA has struggled to modernize IT, air traffic operations

The night sky this week 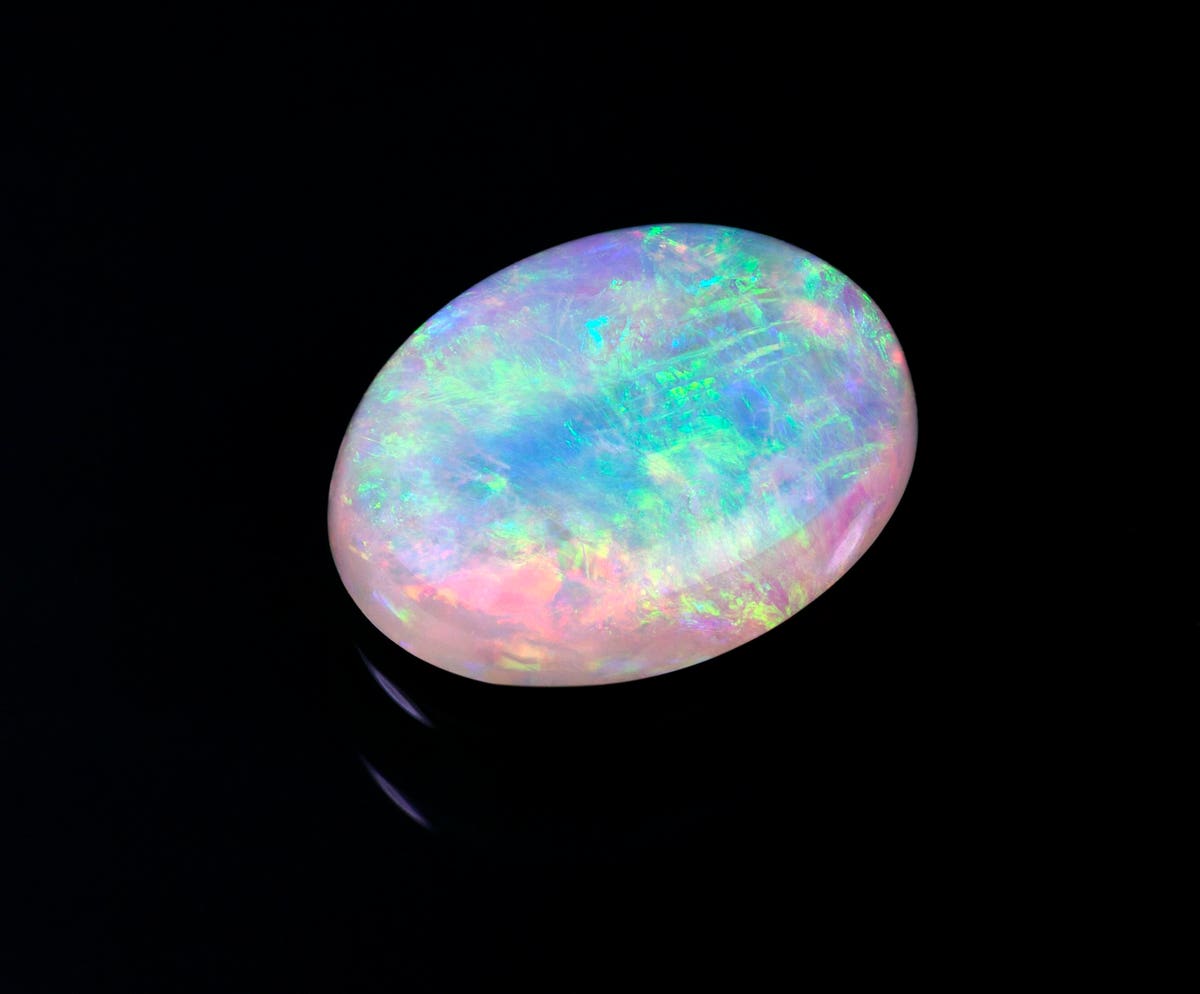