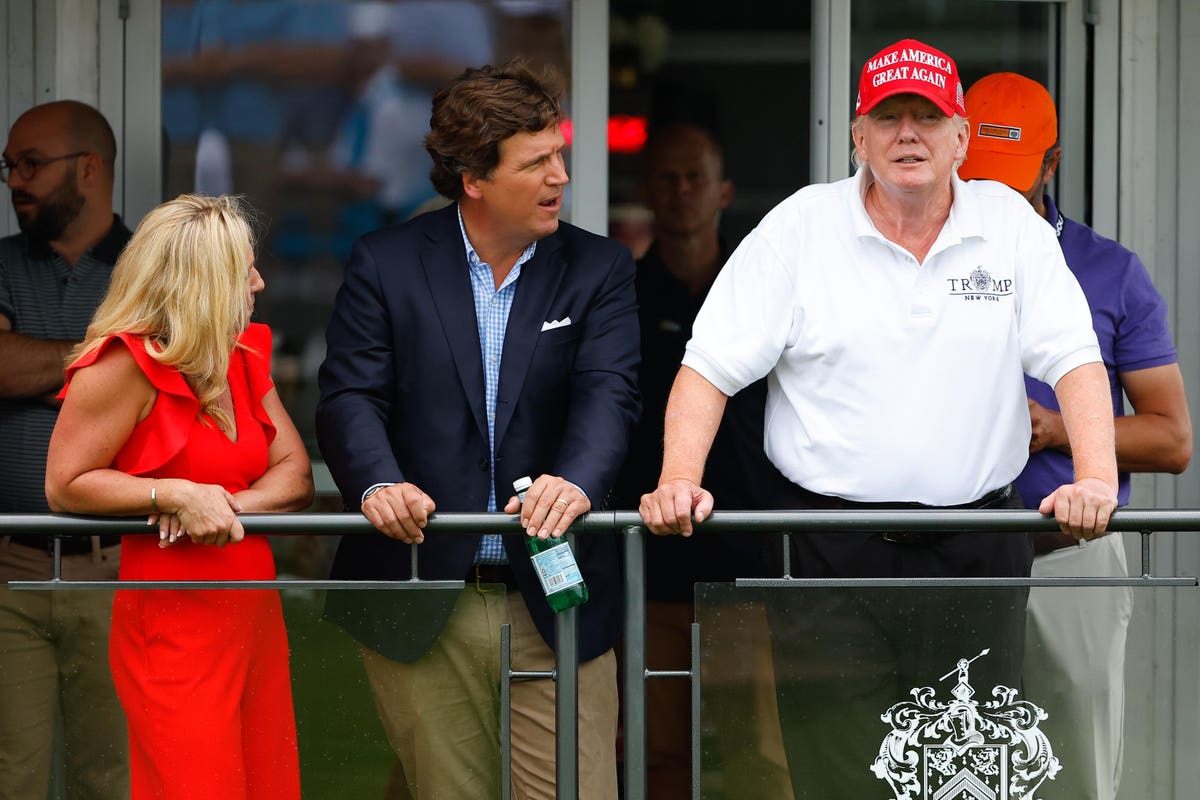 If you’re claiming that more athletes have suffered cardiac arrests and died in the past two years, you better present actual numbers. Some real legit verifiable numbers. But that’s not what Tucker Carlson did on his FoxNews To display “Tucker Carlson Tonight” when he made such a claim. Instead of real numbers, he mentioned a letter. A letter. A letter to the editor of a medical journal to be exact.

But Carlson didn’t even specify that it was a letter in that show’s episode. The episode came after Buffalo Bills safety Damar Hamlin suffered cardiac arrest. Carlson, who is neither a professional athlete, nor a professional doctor, nor a professional scientist, suggested there was a trend for more athletes to suffer cardiac arrest. He claimed that “cardiologist Peter McCullough and researcher Panagis Polykretis have looked at this trend in Europe, the European sports leagues. They found that before Covid and the Covid-19 vaccines, there were around 29 cardiac arrests in these European sports leagues per year. Carlson went on to say, “Since the start of the vax campaign, there have been over 1,500 total cardiac arrests in these leagues and two-thirds of them have been fatal.”

Hmm, does that sound like McCullough, a cardiologist who wasn’t really known as an infectious disease expert or a public health researcher before the pandemic, and Polykretis, a biologist, actually did a real scientific study ? Maybe even a peer-reviewed study? But it seems they didn’t, and instead they just wrote a letter to the editor published in the Scandinavian Journal of Immunology. It doesn’t take much to write a letter to the editor of such a journal. You must be able to write, which may exclude some children under five. It is also useful to have an Internet connection. And you really should have an email address. Otherwise, the bar is not super high.

Let’s take a closer look at that letter, which basically only has one line really relevant to what Carlson had said. That line read: “As of January 2021 at time of writing, 1,598 athletes have suffered cardiac arrest, 1,101 of them with a fatal outcome.” Where the hell did McCullough and Polykretis get those numbers? Well, in the letter they referenced a blog called goodscience.com. Yes, you heard that right: a blog.

As you can imagine, there are countless blogs ranging from Ryan Gosling Disneyland Catswhich was “inspired by Ryan Gosling’s belief that Disneyland is home to an army of cats”, for Selleck Waterfall Sandwich, which focuses exclusively on Tom Selleck, stunts and sandwiches because why not? Most of the blogs out there are not reviewed for content accuracy. So you pretty much rely on the reputation of the blog author or authors.

So, who are the authors of the goodscience.com blog. Drum roll please. They don’t tell you. It’s anonymous. So for all you know, this site could be run by anti-vaxxers, hostile foreign agents, the Disneyland cat army, or anyone else.

A closer look also reveals the highly questionable ways in which the site has assembled a list that provides counts of 1598 and 1101. The webpage claims that “so-called medical professionals who run COVID vaccination programs in the whole world keeps repeating that “the COVID vaccine is a normal vaccine and that it is safe and effective. In response to their statement, here is a non-exhaustive and constantly growing list of mostly young athletes who had major medical issues in 2021/2022 after receiving one or more COVID vaccines. But take a closer look at the list, you’ll find entries like: “Cora O’Grady (51), Hill Walker walked from Kilbehenny to the top of Galtymore in Limerick, Ireland. On the way, she suddenly fell ill. Emergency services were unable to resuscitate her. Or “Sharen Manning (71), second degree black belt judoka and accomplished diver died at his home in Ontario, Canada. Although the cause of death is not mentioned in the linked articles, they do suggest donations to a cancer charity. All of this begs the question, what exactly is their definition of an athlete? Or are they just listing dead people? If they’re trying to suggest that more people have died since the end of 2020 than in previous years, there’s a tiny reason why that may be the case: the Covid-19 pandemic.

However, others like Liz Wheeler and Simone Gold, MD, shared and amplified McCullough and Polykretis’ letter. Who are Gold and Wheeler? Well, on July 2, 2021, Tom Kertscher covered for Politics a Wheeler Dealer Facebook post in which she said, “A peer-reviewed scientific study has shown that the COVID-19 vaccine causes two deaths for every three lives it saves.” Facebook then flagged Wheeler’s post for misinformation. And Laura Romero covered the gold for ABC News in a June 16, 2022 article titled “Anti-Vax Figurehead Dr. Simone Gold Sentenced for Storming the Capitol on Jan. 6.” Yes, that title is Gold, so to speak.

Interestingly, although the “Good Science” website does not actually identify the authors of its articles, it does mention the following: website, Stew Peters, a former bounty hunter, was behind the film Died suddenlythat I covered for Forbes in November 2022. This film claimed that many people died suddenly after receiving Covid-19 vaccines, but didn’t really provide enough evidence to support its claims. So basically Carlson is making claims based on a letter to the editor that made claims based on an anonymous blog that made claims based on a listing that doesn’t even track what he claims to track and credits a guy who was behind a movie called Died suddenly who made claims without actually supporting those claims. If you follow what Carlson said to the letter, you’ll realize he wasn’t carrying real numbers. 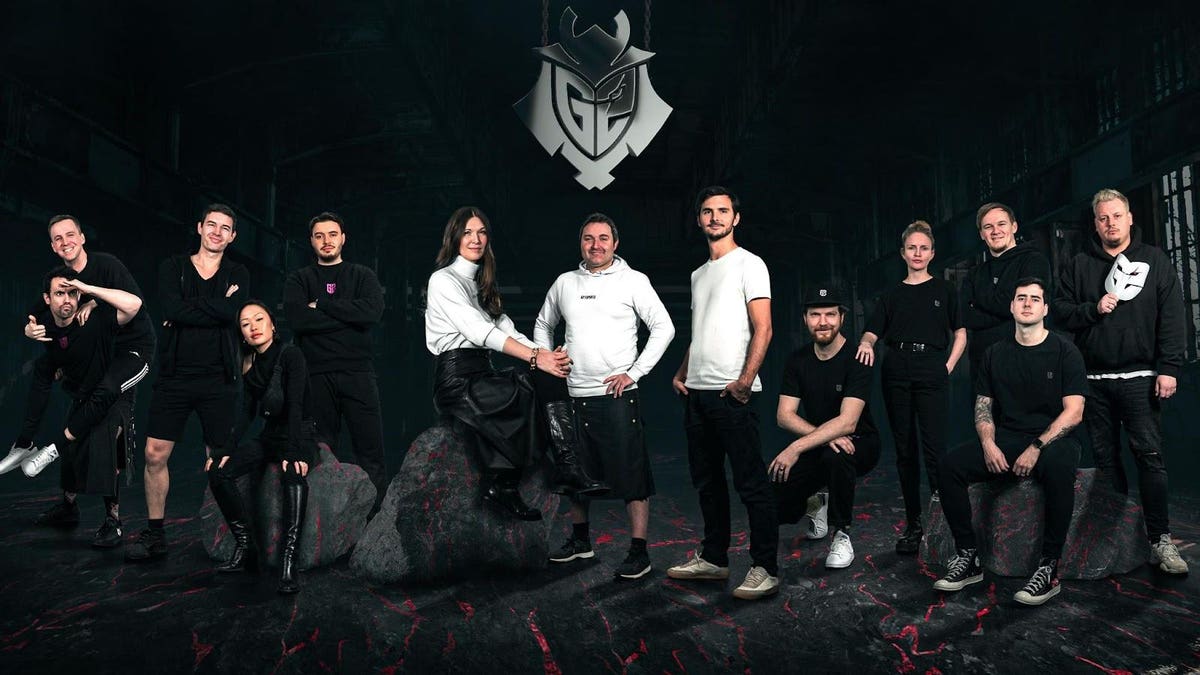 How can fintech startups survive the VC winter? • TechCrunch 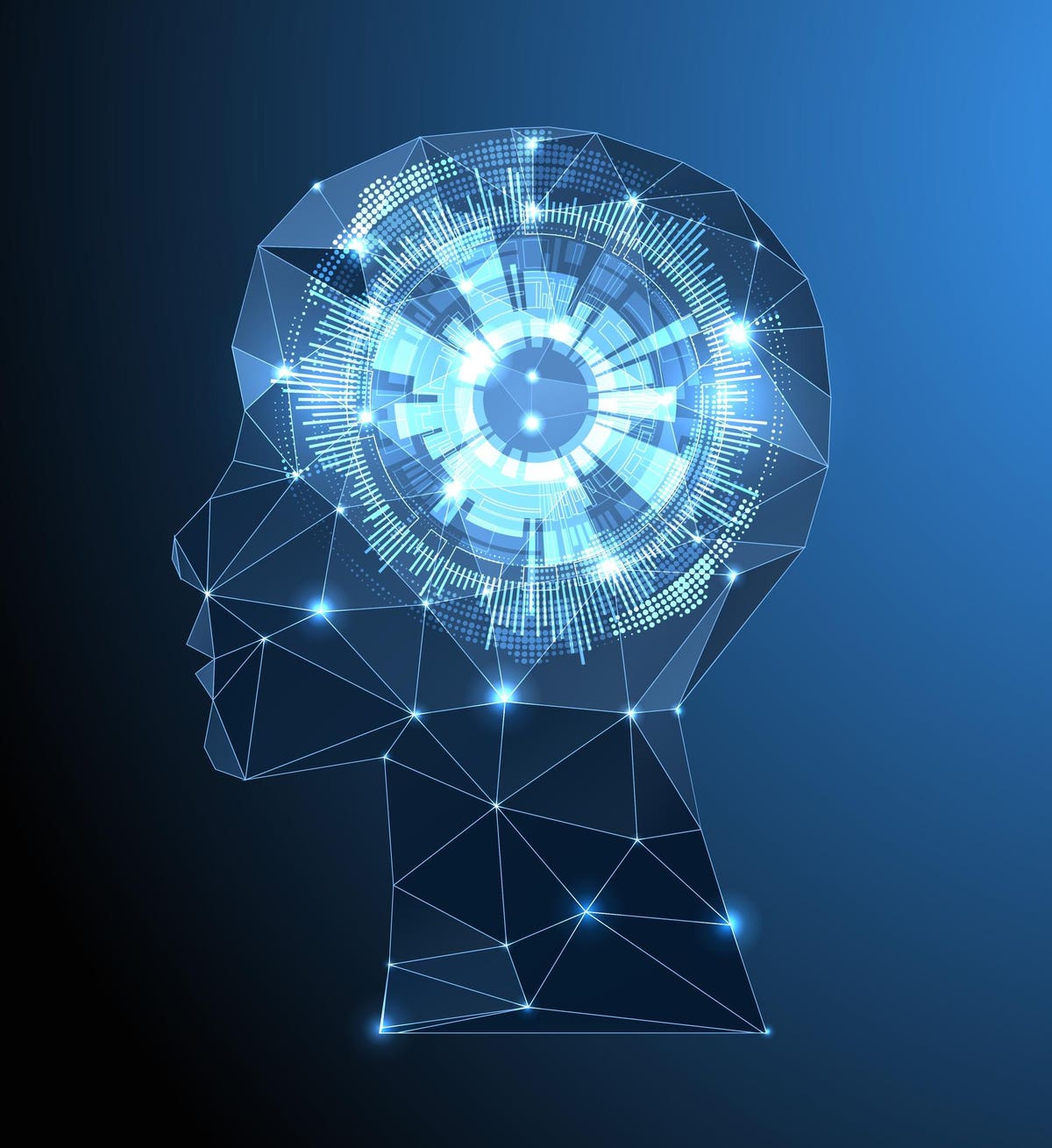