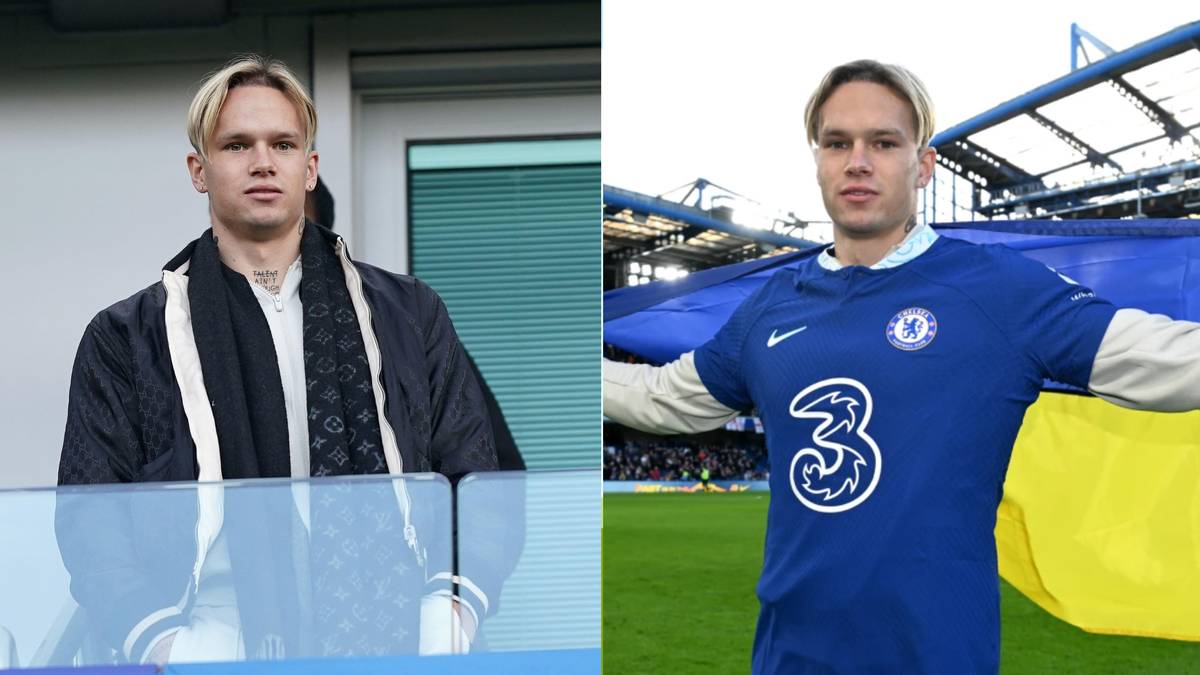 The money to buy Mykhaylo Mudryk will go to a very good cause, with the Shakhtar Donetsk leader revealing it will be used to help families in war-torn Ukraine.

Mudryk was confirmed as a Chelsea player on Sunday, with the club posting the news on their Twitter account during the first half of their win over Crystal Palace.

The striker was expected to sign for Arsenal over the past few months but instead it was the Blues who managed to sign him from Shakhtar.

And money was certainly important in the deal, with Mikel Arteta’s side unable to complete negotiations as they weren’t offering as much.

Mudryk is set to cost Chelsea £87million in the end, with the 22-year-old striker signing a near-unheard-of eight-and-a-half-year contract at Stamford Bridge.

Shakhtar is set to use £20.5million from the deal to help those affected by war in Ukraine, after Russia invaded its neighboring country last year.

Shakhtar president Rinat Akhmetov revealed the plans in an official statement on the club’s website, saying: “”FC Shakhtar has signed a definitive agreement with Chelsea FC and therefore Ukrainian footballer Mykhaylo Mudryk will continue his career with the Blues in the strongest national championship, the English Premier League.

“Only by joining our efforts will we defeat the evil that has come to our homes.

“I have never hidden that my dream was to win European trophies. This means that players like Mudryk should be invited to our club, to our Ukrainian league, and we should win European trophies with such players, rather than to support them, even when they play in the best clubs in the world.

“Unfortunately, it’s impossible now, because Ukraine is waging a horrible and unjust war against us by the Russian Federation. But I’m convinced that we will win. And we will play a friendly match against Chelsea at the Donbass Arena in a Donetsk Ukrainian.

“That’s why I made the decision to start the Heart of Azovstal, a project designed to help the defenders of Mariupol and the families of fallen soldiers. Their acts of bravery are unprecedented in modern history.

“I allocate $25 million [£20.5m] today to help our soldiers, defenders and their families. The money will be used to cover different needs – from providing medical and prosthetic treatment and psychological support to meeting specific demands.

“To ensure transparency, the project will have an independent professional team that will be in contact with Azovstal defenders, their families, care providers and volunteers.”

Along with the money from the sale, Shakhtar will also play a friendly against Chelsea at the Donbass Arena in the future.

The Ukrainian team has not been able to play on its home ground since 2014 due to the war in the Donbass region of the country. 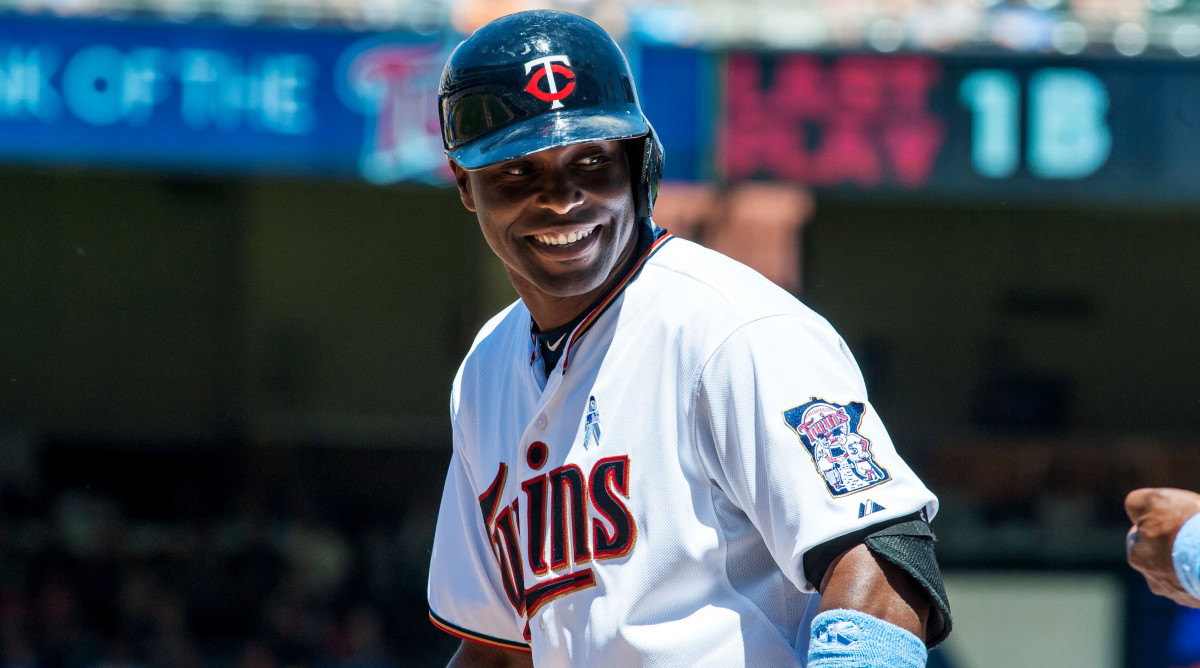