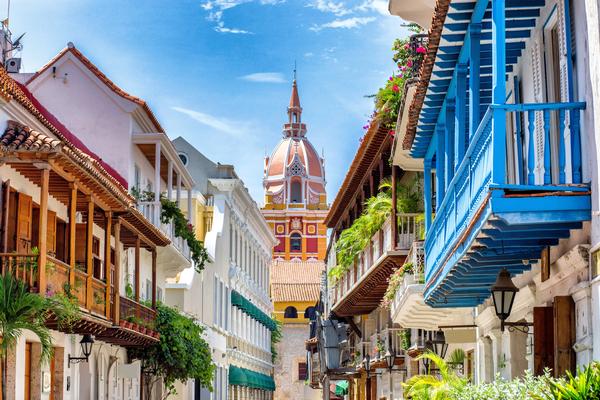 The center of Cartagena, also known as the “walled city”, was declared a World Heritage Site by UNESCO in 1984.

Colombia is a country that has a wide range of destinations that will surprise you with their specificities and attractions. Colombia has beaches, small towns, architecture and much more. This time we are going to show you some highlights of your visit to Cartagena, one of the most important cities in the country.

Before starting, it is necessary to let you know that its official name is Cartagena de Indias. The city is located on the shores of the beautiful Caribbean Sea, which is the busiest destination in Colombia, home to over a million people.

Cartagena is also known as the “walled city”. It was declared a World Heritage Site by the United Nations Educational, Scientific and Cultural Organization (UNESCO) in 1984, where there are several buildings of high historical and architectural value.

What emerges from its history is that Cartagena, at the time of the colonial domination of America, was a very important port for the Spanish crown. And it was besieged at different times by pirates and ships of other maritime powers.

Last but not least, it is important to know that the economic stability of Cartagena is based on its industrial sectors, in particular its port and of course, on tourism. Therefore, we will show you four destinations that you must visit in this beautiful city.

What to do in Cartagena?

Do not hesitate to visit the following places in Cartagena that will surprise you:

What characterizes the island of Baru is its austerity, this means that the place is not infested with hotel chains, luxurious restaurants or shopping centers. On the contrary, the island is a bit small and a bit simple, however, what makes it attractive are its pristine beaches.

If you dare to visit this destination, consider that the Playa Manglares Isla Baru hotel will offer you a room for two people for around 150 dollars.

Another option is Hotel Isla del Encanto, where you can enjoy a room for $280 for two people.

The history of this neighborhood is based on a series of proposal and revolution movements. At first it was an island on the outskirts of Cartagena, and during colonial times it was a place where slaves from Africa were brought to Colombia.

Over time, the district has transformed by leaps and bounds due to the investment of foreign tourists to build hostels, hotels and entertainment venues. The place stands out for its warmth, cultural richness, nightlife, beauty and colors.

If you are a backpacker, Life is Good Cartagena Hostel will offer you a room with a bunk bed for 45 dollars, including breakfast.

At the GHL Hotel Armería Real, you can find a room for two for $125, with breakfast included, minibar, and flat-screen TV.

This iconic site in Colombia is considered one of the oldest cathedrals in the Americas, starting as a wooden and straw chapel and growing into a grand structure.

Today, the officially named Metropolitana Cathedral Basilica of Santa Catalina de Alejandría is a Catholic church. The building is located in the historic center of Cartagena, which is one of the most important episcopal sees in the city.

To stay near the cathedral, the Hotel Santa Catalina offers a room for two people for around 165 dollars, breakfast included.

At the Casa India Catalina hotel, you can find a room for around $60 with breakfast included.

Do not forget to visit this beautiful beach that will make you fall in love with its golden sands and beautiful waters. It is also very popular with tourists because it shows the beauty of the “walled city”. It is worth mentioning its luxury hotels, bars, restaurants and shopping centers.

It’s a great destination if you’re looking for a beach town atmosphere and windsurfing.

The Cartagena Plaza Hotel offers a room for around $85 with breakfast included, minibar, air conditioning and much more.

If you’re looking for something a little more expensive, at the InterContinental Cartagena, an IHG hotel, you can stay in a double room for around $160, complete with city views, minibars, coffeemakers, and more. 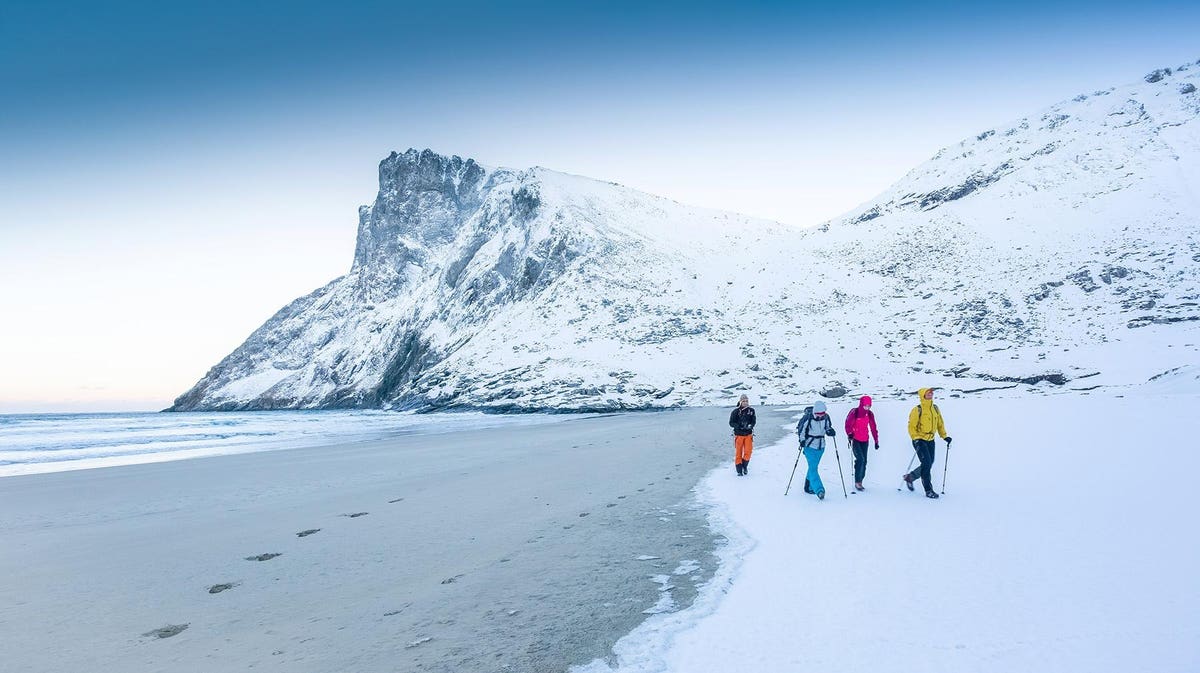 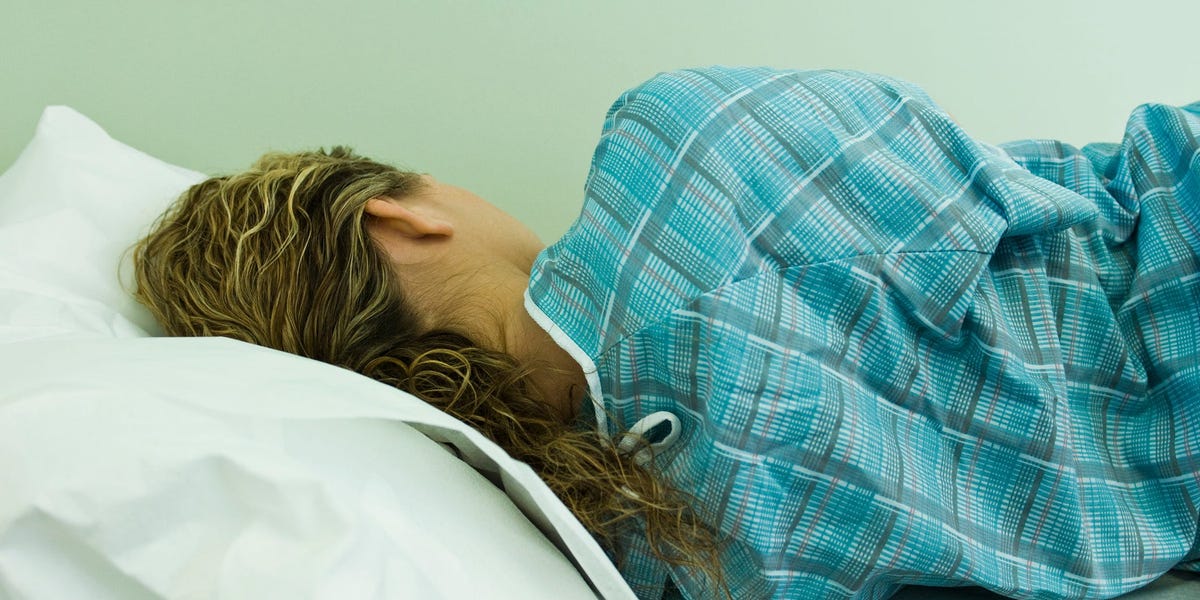 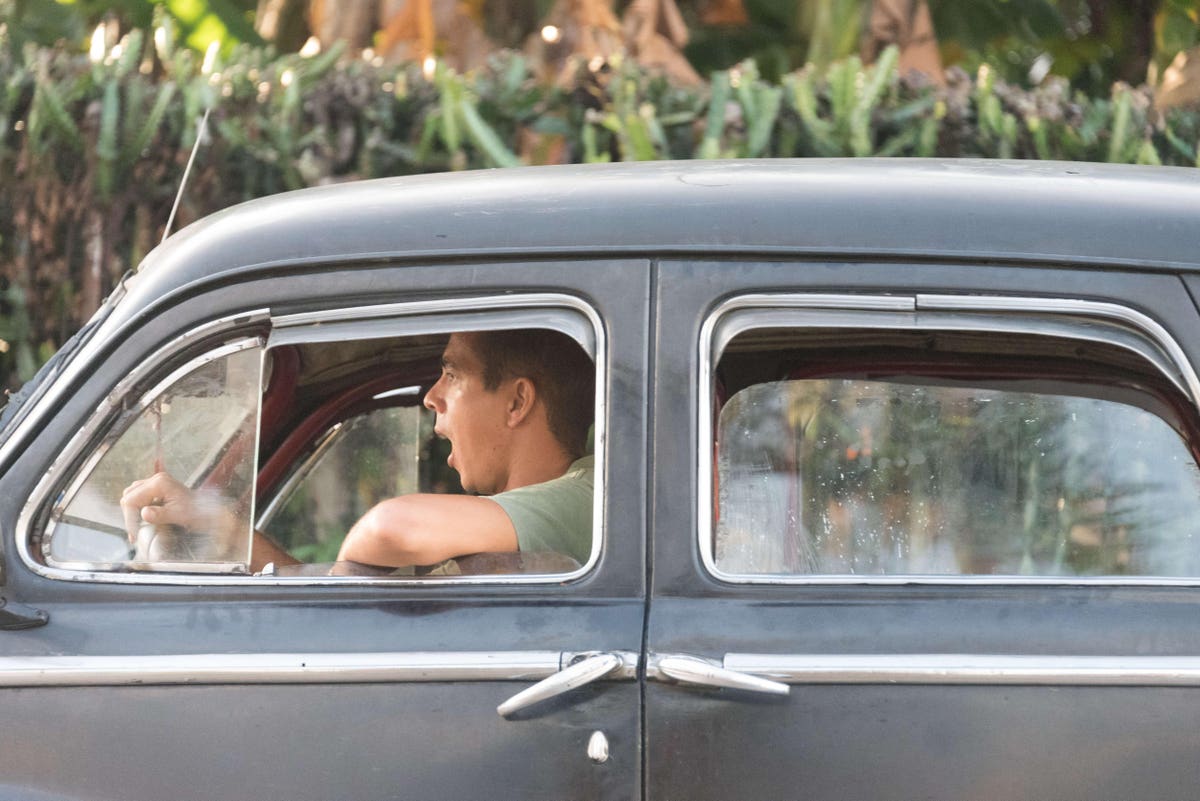