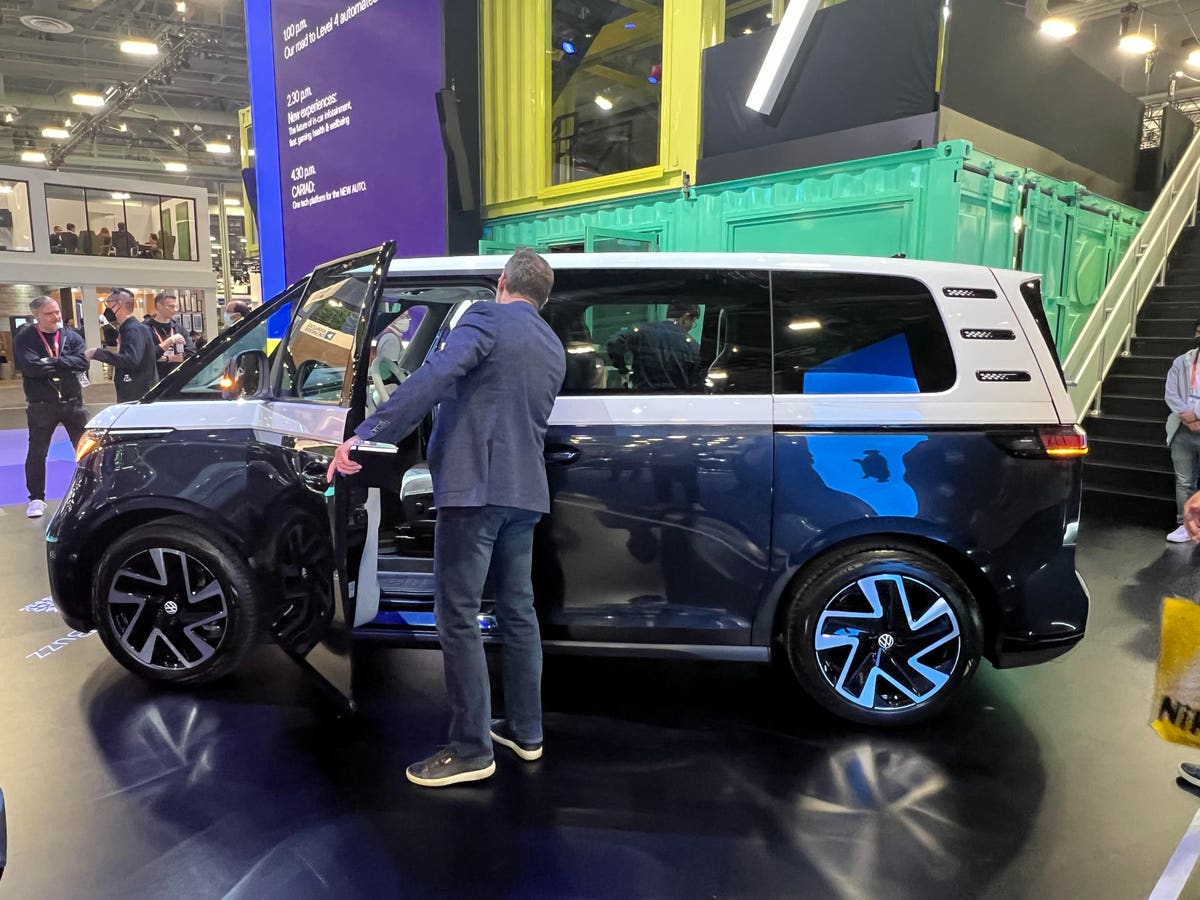 This year’s CES picks up where it left off last year, with a continued focus on improving connectivity. Whether at work, at home or in the car, consumers want a seamless connection to the digital world. And while it was nearly impossible to cover the entire exhibit hall, many tech companies took advantage of CES to land new products, partnerships, and more. This year’s key players are delivering on that vision.

At this point, everyone knows hybrid working is here to stay, and at CES this year, several major companies launched new devices or upgrades with the home office in mind. Dell and Lenovo have launched new laptops and desktops for working from home. Dell’s XPS 13 Plus laptop, the first 13 series built with the 12e Generation Intel Core 28W processor. This super-fast laptop was built for convenience and speed, but without compromising on power – something many past devices lacked.

Lenovo released the ThinkPad Z13 which is built with AMD Ryzen Pro U-Series processors with AMD Radeon graphics. It is one of the first laptops to be built with these technologies. AMD also caused a stir with its new AI-powered PC chips, which caught the eye during CEO Lisa Su’s keynote at this year’s event. Lenovo also showed off a bunch of cool innovations, including its X1 Fold, which caught my eye as folding technology moves from mobile phones to PCs.

On the HP front, the focus is on making hybrid working a practical standard. The HP Dragonfly Pro Chromebook, a 14-inch device, offers an 8MP camera and an ultra-bright touchscreen that helps content show up clearly, even in direct sunlight. It also has Intel Evo for fast performance and – wait for it – connectivity, including seamless pairing between phone and device. Dragonfly Pro is also the first device to offer direct access to HP’s 24/7 Concierge Service, further showing that for HP, user experience is a priority.

HP seems to understand that work gets done anywhere, even on the go. HP’s Poly Voyager Free 60 professional-grade wireless headphones deliver up to five hours of talk time and include active noise cancellation and WindSmart technology to block out background distractions. A charging case, offered as standard with each model, allows an additional 10 hours of use.

Outside of the home office, several home technologies were on display. There was some big news about Ring capabilities this year, including Ring Car Cam and Peephole Camera. The Car Cam has a dual-sided camera that records when the car is moving and when it’s turned off. When parked, the camera sensors can detect what is happening inside and outside the vehicle. If a break-in is detected, the camera will start recording and send an alert to the Ring app in real time. Also, just by saying “Alexa, record”, the camera will start recording what’s happening right now. It’s a super convenient way to keep your car safe, and honestly, I think it will become as standard as the original Ring Doorbell.

Speaking of: Ring’s new Peephole Cam offers the same smart doorbells people are already using, installed on the existing peephole in the door. It offers a 1080p HD camera, night vision, knock and motion detection, and two-way talk capabilities. Best of all, it requires no long-term modifications to its door, making it a very simple option for those who rent. Again, companies are building on what works to make consumers’ lives even better.

The automobile remains a driving force

Last year, it seemed that the convergence of chipmakers and automakers had found significant momentum. A slew of automotive announcements made headlines, with announcements from a number of different companies including NVIDIA, Mobileye, Qualcomm, and more. This year, that trajectory has continued, reinforcing the fact that automakers are technology companies and that chips, software and automakers will drive the future of connected and intelligent vehicles.

Qualcomm has shown its continued commitment to expanding vehicle connectivity this year, building on much of what it showed last year. It showcased a 3D concept car to demonstrate the power of its Snapdragon digital chassis. Building on Snapdragon Ride, Qualcomm launched Snapdragon Ride Flex, which is considered by Qualcomm to be the industry’s first automotive super-computing solution. It supports advanced driver assistance systems and extends Snapdragon Ride to provide digital cockpit operations on the same system. Its concept car demonstrated Snapdragon’s ability to add content like remote vehicle monitoring, voice assistance and level three autonomy via the cloud. Snapdragon Ride Flex is expected to be available in 2024.

Luminar was also on deck at CES, showcasing the Volvo EX90, which will incorporate Luminar technology as standard on every vehicle. Its Iris lidar is integrated into the roofline of the all-electric SUV, improving safety and enabling greater autonomous driving capability. Also on display: Luminar’s proactive safety hardware/software solution, which can safely stop for small objects on the road, rather than pedestrians and other vehicles. The company held a number of demonstrations during the show to illustrate how proactive safety compares to other systems available in today’s market, including more reliable detection capabilities, proactive collision avoidance and more.

Finally, Dell is taking connection to a whole new level with its Concept Nyx initiative, which was first showcased at last year’s CES. The Concept Nyx project explores pairing familiar devices like phones and computers with things like AI to create an accessible yet immersive experience. In other words: Dell Concept Nyx is experimenting with reimagining everyday user experiences such as meetings, messages, video calls and collaboration tools to find new intersections between the physical, digital and virtual. To bring the idea to life for consumers, Dell announced at this year’s CES Concept Nyx Companion, which is a lightweight, tablet-like device that can be used in VR and XR environments without the need for goggles or helmets. Commercially, because it removes the helmet barrier, I think it could be a huge win.

All in all, it’s been a great year for CES, as we watch big tech bring big ideas to life. To me, this proves that concept cars and devices are much more than ideas; these are real possibilities to make our lives even better, safer and more connected. 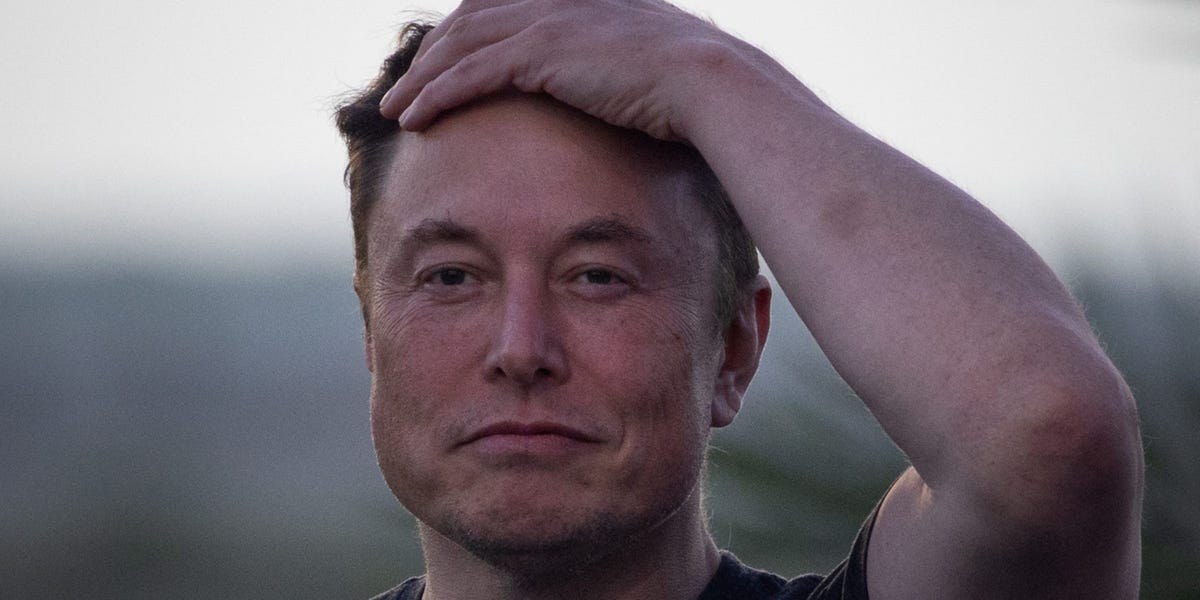 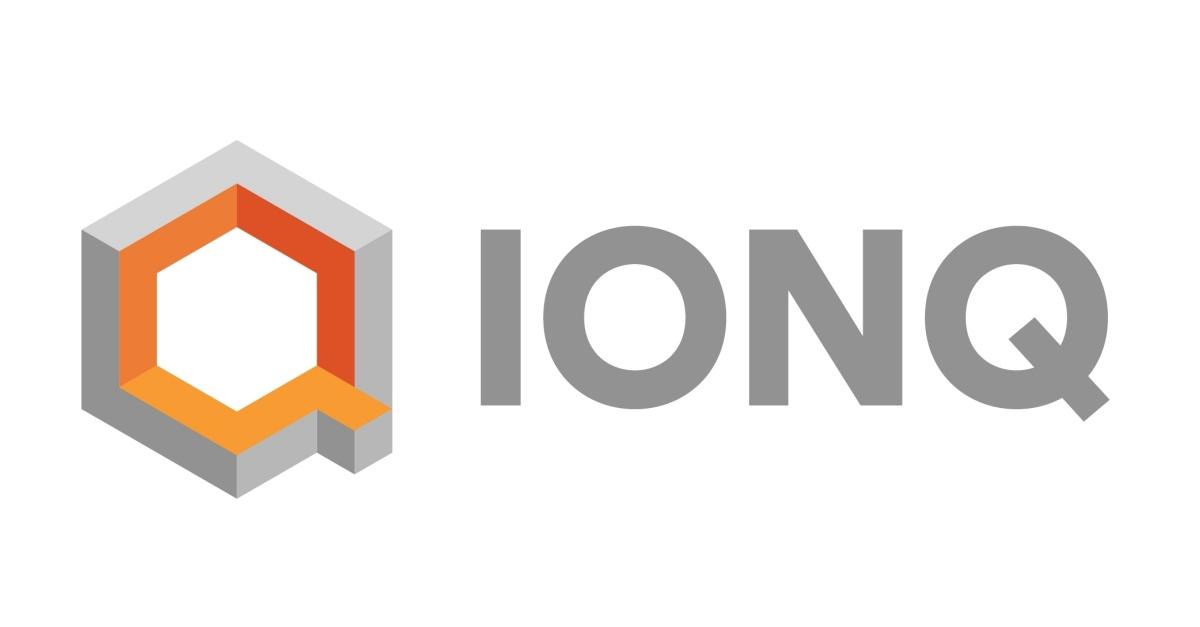