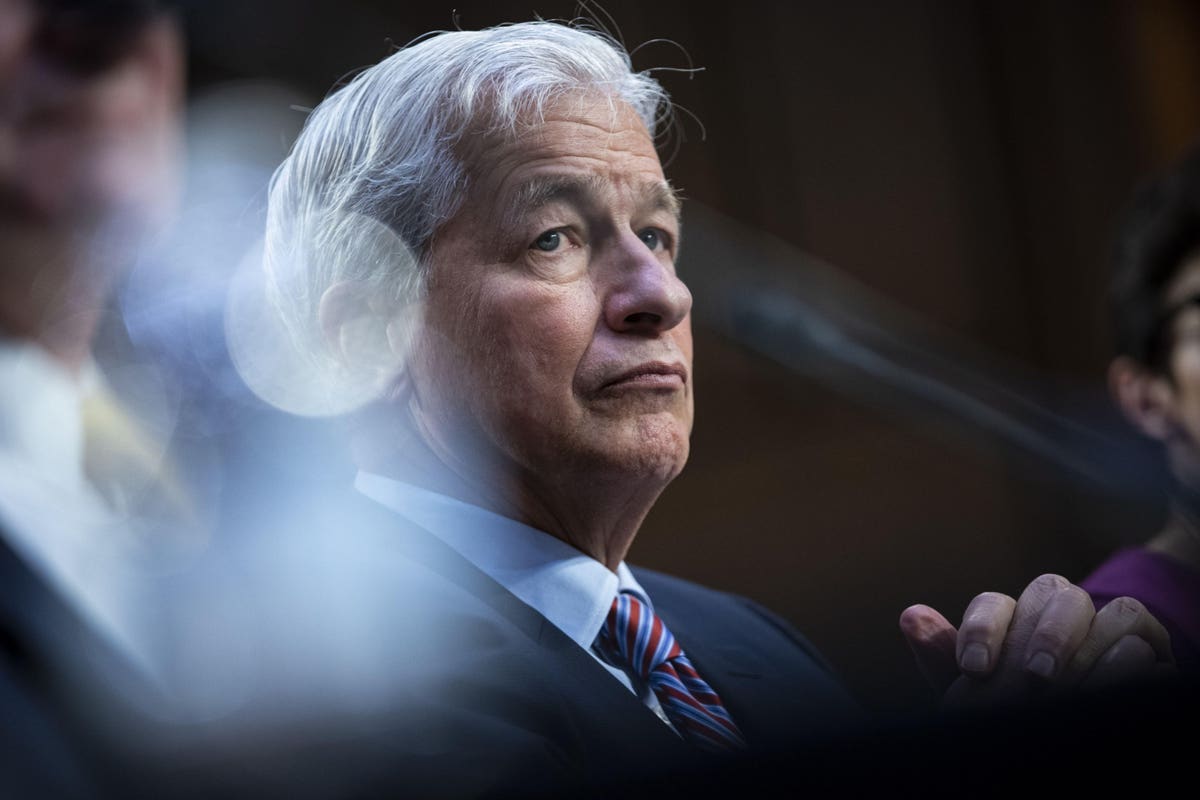 JP Morgan Chase chief executive Jamie Dimon has admitted the bank made mistakes in its $175 million acquisition of student financial aid startup Frank after it filed a lawsuit against its founder Charlie Javice , alleging that it had created 4.25 million users to inflate the company’s value. .

Dimon faced questions from analysts on the bank’s fourth quarter earnings call regarding the September 2021 deal and lawsuit which was reported by Forbes earlier this week. Dimon conceded the acquisition was a “big mistake”, but said the biggest US bank had to take risks. “Obviously when you get up to bat 300 times a year, you’re going to have mistakes, and we don’t want our company to be terrified of mistakes and doing nothing,” Dimon said.

Wells Fargo Securities analyst Mike Mayo asked Dimon about who would be held responsible for the failed acquisition and about JP Morgan’s plan to increase tech spending to $12 billion in 2022 in a bid to compete. the fintechs. “I wonder what that means for the financial discipline of the 15 deals you made,” says Mayo, who noted that given the size of JP Morgan, Frank’s deal was small – the bank got the Frank’s purchase price in just two days.

Dimon defended JP Morgan’s record of financial discipline, adding that Chase, the bank’s U.S. commercial and consumer arm, was responsible for the deal, but a centralized acquisitions team performed “due diligence reasonable thorough” on startup. “We are very disciplined and you see it in different ways: you see it in our portfolio of leveraged loans, the success of our investments, the quality of our products and services, and acquisitions are no different. “says Dimon. “Let me tell you the lessons learned when this thing is no longer in dispute.”

Forbes revealed earlier this week that the Wall Street giant is suing Charlie Javice, 30, Frank’s founder, and Frank’s chief growth officer, Oliver Amar, over allegations that the pair were looking to boost user numbers. fintech by creating 4.25 million fake accounts. The startup had just 300,000 customers, according to the lawsuit filed late last year in US District Court in Delaware.

“Javice initially rebuffed JPMC’s request, arguing that it could not share its client list due to privacy concerns,” the complaint continues. “After JPMC’s insistence, Javice chose to invent several million Frank client accounts from scratch.”

The lawsuit alleges that Javice and Amar asked Frank’s engineering manager to create false customer details after JP Morgan requested user details as part of the takeover. After the engineer refused, Javice then allegedly paid a data science professor $18,000 to create millions of fake accounts using “synthetic data”. JP Morgan opened an investigation after Frank’s user test marketing campaigns following the acquisition were “a disaster”, according to the lawsuit.

Javice’s attorney denied the allegations. The Forbes 30 Under 30 alum has filed her own lawsuit against JP Morgan, alleging the bank is seeking to ‘re-exchange the deal’ after it rushed to acquire ‘rocket’ startup Frank, which offered software to guide young Americans to apply for financial aid with student loans and tuition.

JP Morgan closed Frank on Thursday after the lawsuit became public. Javice had negotiated nearly $10 million as part of the merger, plus a $20 million retention bonus, and had worked as a general manager overseeing student-focused products. The bank terminated his employment in November.

JP Morgan’s spending on technology had already rattled analysts and investors even before details of Frank’s lawsuit were made public. Dimon warned analysts last January that “you need to spend a few dollars” to stay ahead of competition from hedge funds like Citadel, rival lenders and fintechs like Chime and Affirm.

Dimon has spent $2 billion in 2022 alone to upgrade data centers to run on the cloud, and has made a series of acquisitions and fintech investments around the world, such as payments startup Renovite in September, Global Shares in Ireland and Viva Wallets in Greece. Shares of JP Morgan rose 1.3% by mid-morning after fourth-quarter results beat earnings estimates.