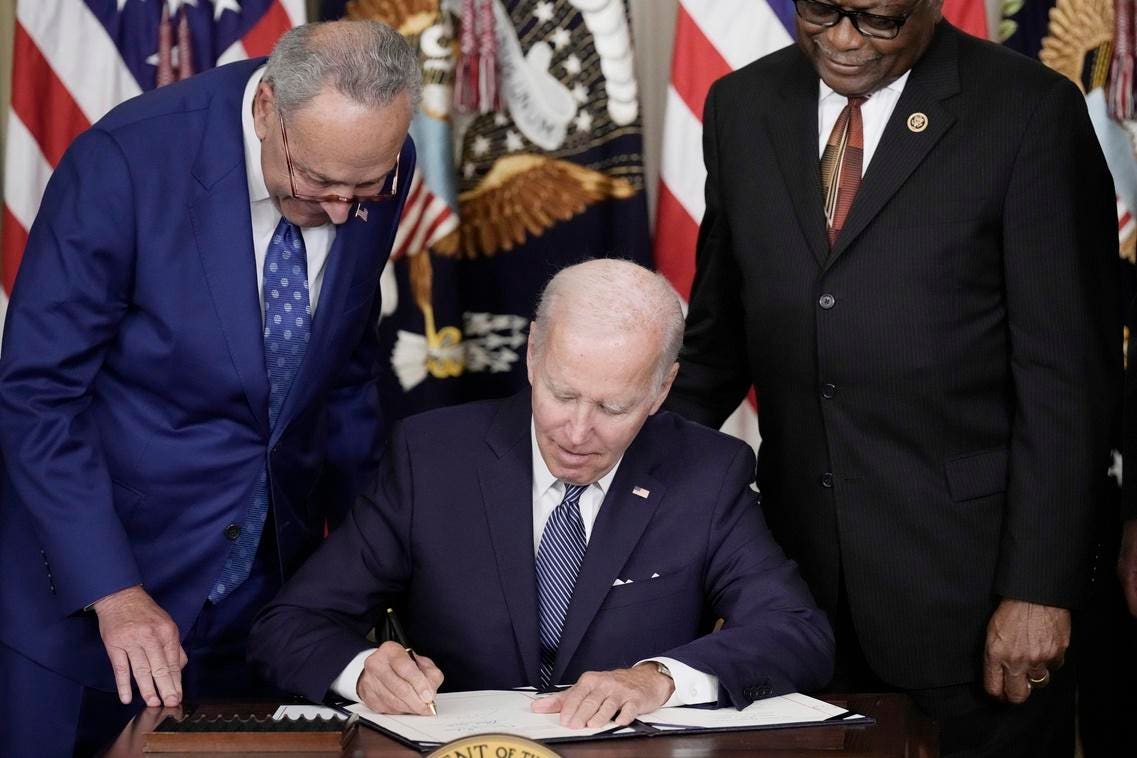 Since the law grants small molecule drugs a shorter post-approval window of 9 years before their “fair prices” are implemented, pharmaceutical industry executives have argued that the IRA would “harm to innovation’, in particular with regard to small molecules. .

Several pharmaceutical companies have publicly stated that they are removing a number of small molecule drugs from their pipeline. In addition, the PhRMA trade group said that in a survey it conducted, 63% of member companies expect to divert at least some of their research and development investment from small molecule drugs.

The pharmaceutical industry can be prone to hyperbole. For example, when a senior executive recently stated that “in 10 years, we will have far fewer small molecules are being developed than we do today,”* this sounds more rhetorical than based on reality. That’s certainly not consistent with a CBO report, which concluded that the legislation would have a “very modest impact on the number of new drugs coming to market in the United States over the next 30 years.” In sum, the IRA is not going to devastate the industry.

Moreover, when drug manufacturers say they are now prioritizing organic products is surely not just related to the IRA. There is much more than that. In recent years, there has been a shift towards biologics, which includes gene therapies, as the industry has increasingly focused on disease areas where biologics play an important role, including cancers multiple, autoimmune diseases and many genetic disorders.

Nonetheless, the diversion of incentives away from small molecule development can have unintended consequences over time. Abandoning early-stage small molecule programs is a potential concern, especially since it can lead to a disproportionate focus on biologics development. In turn, this could ultimately partially undermine one of the objectives of the bill, which is cost containment.

Small molecules account for 90% of all pharmaceuticals, and even over the past decade – a period in which biologics have steadily gained a share of new approvals – the majority of newly approved drugs. Small molecule drugs have relatively simple and stable chemical structures that are relatively easy to formulate and administer. Additionally, once a brand name drug patent expires, a bioequivalent small molecule is easy and cheap to replicate as a generic; in fact, much easier and significantly less expensive to replicate than biosimilars. More than 92% of scripts in the United States are for small molecule generics. On the other hand, biologics tend to have a higher price, and when faced with competition in the form of biosimilars, originator biologics do not face the same price or price erosion. market share than in the case of small molecules.

It is unclear why the IRA was designed to incorporate a four-year difference in price negotiation eligibility between large and small molecules. A plausible explanation is that there is currently an exclusivity disparity in the United States of 12 years for biologics versus 7 years for small molecules. Moreover, legislators may intentionally promote the development of future biologics (including gene therapies) as they see it as more cutting-edge and capable of better addressing certain unmet health needs.

But even a modest shift in the allocation of investment funds from small molecules to biologics and cell and gene therapy programs – amplifying what has already happened – will produce relatively more expensive products at launch. It should be noted that the IRA does not include any restrictions on the introductory prices of any type of biopharmaceutical or therapy. Additionally, biologics are generally not available for self-administration at home and require infusion, usually in a much more expensive setting such as a hospital or doctor’s office.

Peter Kolchinsky – managing partner at RA Capital – has long argued that 9 years for small molecules is too short a period to expect a reasonable return on investment. I have my doubts whether the end of product revenue cycles will be as crushed by the IRA as Kolchinsky and others predict. In the current system – without IRA Price Negotiations in Effect – Pharmacy Benefit Managers (PBMs), who administer Medicare Part D plans, already negotiate drug prices with pharmaceutical manufacturers. Although they do not collectively do so as a monopsonist (Centers for Medicare and Medicaid Services (CMS)) for a limited subset of drugs under the IRA, they can and do exert pressure on the substantial drop in net pricing, particularly for the types of drugs Medicare is targeting for negotiation in the IRA. It is highly likely that as the exclusivity periods for these drugs are about to expire, they are in direct competition with others in the same therapeutic class. Accordingly, the more competitive a therapeutic class, the greater the discounts and the lower the net prices.

Nevertheless, it would be foolish to ignore what investors like Kolchinsky are saying. They are forward-thinking, meaning they anticipate future returns based on expected factors that impact the market. As such, they expect to see relatively more money flowing into more expensive organic products. As a result, this can cause problems for pharmaceutical and other healthcare costs down the road.

Kolchinsky proposed a cost-neutral solution to the bill that would level the playing field between small and large molecules, in particular by making the implementation of fair prices for both types of molecules, 13 years old. At the same time, Kolchinsky suggested that the minimum discount to establish fair prices for small molecules be increased to maintain budget neutrality.

This amendment to the law did not take place. However, it is not excluded that some kind of change may occur at some point. After all, as CMS prepares to operationalize and execute the IRA’s drug price negotiation provision, the agency seems more than willing to listen and perhaps accept suggestions from the public.

Do you suffer from social media induced loneliness? 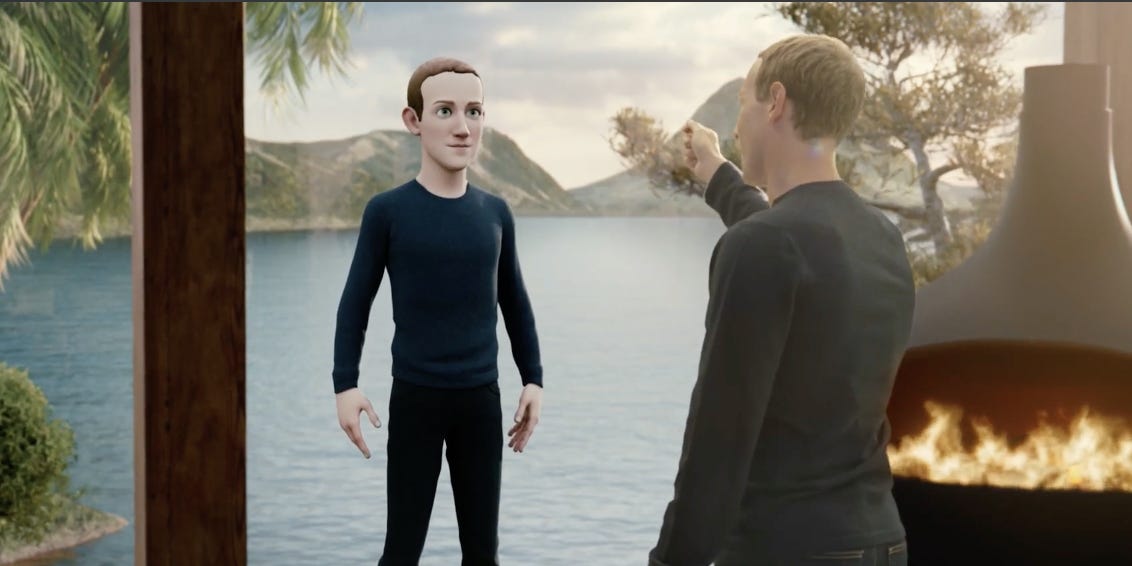