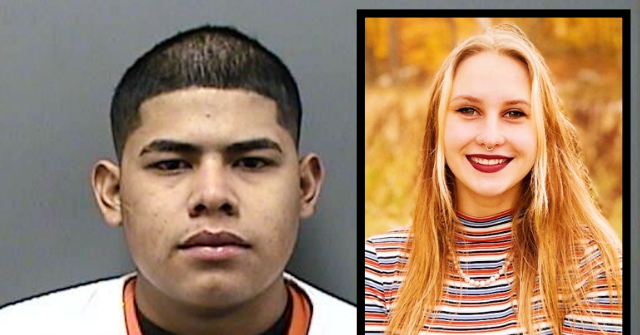 An illegal alien has pleaded not guilty to the murder of 20-year-old Johanna Pascoe in Racine County, Wisconsin, days before Christmas last year.

Ernesto Regalado Rodriguez, a 21-year-old illegal alien, pleaded not guilty this month to homicide by impaired use of a vehicle, knowingly operating a vehicle without a driver’s license causing death and reckless endangerment of safety in the first degree in relation to an accidental death on December 12.

According to Racine County police, Rodriguez hit Pascoe head-on on a highway. Pascoe, who was unconscious when first responders arrived on the scene, was on her way to Aurora St. Luke Medical Center in Milwaukee, Wisconsin, where she worked as a nurse after graduating from Gateway Technical College.

Meanwhile, Rodriguez was outside his vehicle when police arrived at the scene. Officers allege Rodriguez smelled of alcohol and appeared drunk when they spoke to him. When Rodriguez took a blood alcohol test, it showed he was twice over the legal limit to drive.

Officers said they found four empty beers in Rodriguez’s vehicle, and he allegedly told police he had been drinking but thought he was well enough to drive.

Pascoe died on December 13, a day after the crash.

Caledonia Deputy Police Chief Shawn Engleman told WRN that Rodriguez said he came to Wisconsin from Mexico three years ago and is not a US citizen. He had no information about Rodriguez’s hold or immigration status; the jail is operated by the Racine County Sheriff’s Department, which confirmed its existence but did not comment further. [Emphasis added]

Pascoe’s obituary describes her as a dynamic and adventurous young woman who enjoyed caring for animals, plants and others.

“Johanna had a very charitable heart and recently donated her time to volunteer for the Tiny Hooves Animal Sanctuary,” Pascoe’s obituary read. “She regularly participated in blood drives and volunteered for suicide prevention fundraisers. She lived her life with the words ‘BE KIND’ and was a strong advocate for any person or creature who didn’t receive kindness.

If convicted, Rodriguez faces more than 30 years in prison.

John Binder is a reporter for Breitbart News. Email him at jbinder@breitbart.com. Follow him on Twitter here. 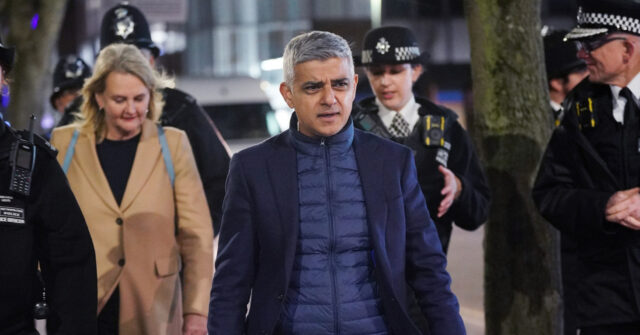 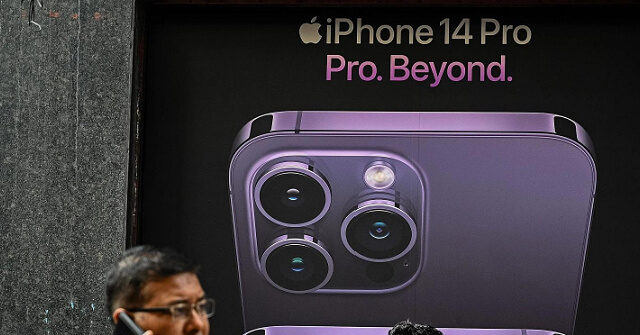