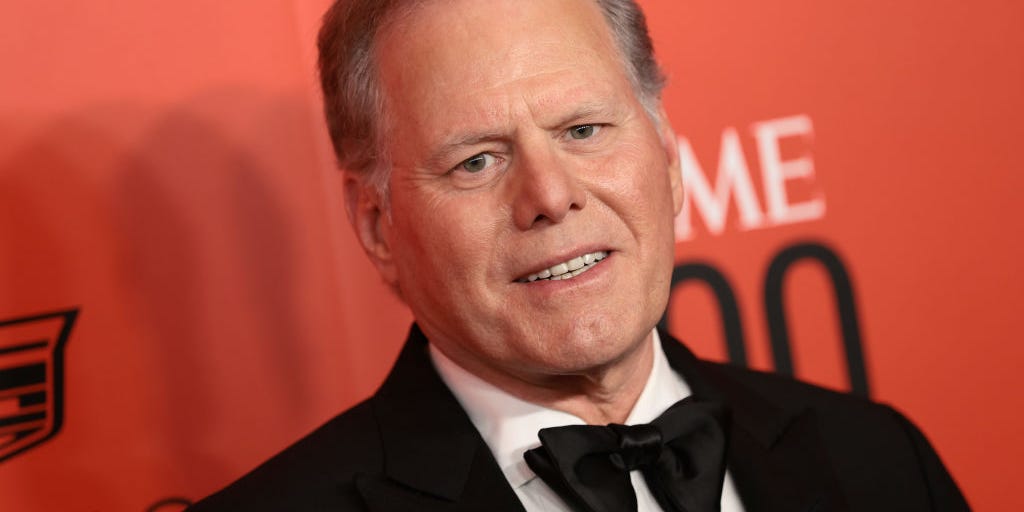 David Zaslav benefited from a rise in stocks after Wall Street analysts expressed increased optimism about Warner Bros. Discovery, with plenty of cost cuts and growth to come as it plans to launch a new streaming service.

AT&T’s WarnerMedia merged with Discovery in 2022 in a $43 billion deal, creating a content giant combining Warner’s HBO, CNN and famed movie studio Warner Bros. with the lifestyle and reality of Discovery.

The promise was to create a media powerhouse with a new streaming giant that could compete with Netflix and Disney.

But the threat of a recession, inflation, a declining ad market and a hardening streaming market has made it hard for CEO Zaslav and his team to merge the companies – and shrink WBD’s debt burden of around $50 billion – much harder.

As the company seeks to extract more than $3 billion in synergies from its units, management has cut creative projects and headcount.

Zaslav faces strategic headaches at CNN, the task of launching a new streamer and growing competition for high-profile sports rights – all while fending off rumors of a sale to Comcast and a course of the stock which has fallen more than 50% since the deal was struck, before a jump in January.

Here’s everything you need to know to get to grips with the merger, the challenges ahead, and how Zaslav plans to tackle them.

Zaslav quickly assembled a team of Discovery veterans who have worked together for decades to help him integrate and lead the new company. As part of the merger, WarnerMedia’s top executives left, starting with Jason Kilar, CEO of WarnerMedia, and most of his deputies like Ann Sarnoff, CEO of WarnerMedia Studios and Networks Group, and Andy Forssell, Managing Director of HBO Max.

The new team set out to assess each property looking for cost savings and ways to increase ad revenue and viewership across the organization.

Once the deal was done, Zaslav and his team faced the gargantuan task of integrating two companies with 40,000 employees worldwide. Waves of layoffs followed as he and his management team sought to find the promised $3 billion in “synergies”, a figure they later increased to $3.5 billion.

One of Zaslav’s first and most dramatic moves was to shut down CNN’s streaming service, CNN+, just weeks after its launch, eliminating hundreds of jobs. Buyouts and layoffs of ad sales teams followed.

WBD also sought savings and revenue by changing its content strategy before combining HBO Max and Discovery+ into a mega streaming service to launch this spring. The hope is that the new streamer will reduce churn, lower costs, and increase subscriptions by maximizing content and features from both brands.

It’s delicate work that needs to be done without disrupting the user experience. There are also questions about how to brand the new service and get consumers to pay more; HBO Max is already at the high end of the streaming market, now at $16 per month for the ad-free version.

WBD shocked entertainment insiders by canceling high-profile projects like “Batgirl” and removing episodes of shows like “Sesame Street” from HBO Max, and it took other actions that affected Hollywood creatives. Changes to WBD’s crown jewel, HBO, and its programming have been seen by some stakeholders as a threat to the prestige of the brand.

2022 has been a year of massive layoffs and organizational change at CNN. Zaslav surprised viewers by picking Chris Licht, who was a longtime acquaintance but had never run a news business the size of CNN, and tasking him with revamping the network.

Following in the footsteps of the popular Jeff Zucker, Licht had a rocky start. He made a series of cost-cutting measures, including hundreds of layoffs. He also made sweeping changes to programming and attempted to position the network as less partisan, leading to some head-scratching and confusion over strategy.

Zaslav sought to improve relations with Hollywood and theater owners, but the cancellation of major projects, while delighting Wall Street, sowed distrust among the creators. He found new leadership for DC Comics – James Gunn and Peter Safran – ending a long search, but the unit faces obstacles, with many different parties in the mix, each with their own vision.

WBD wants to remain a big player in the sport, so Zaslav will be battling rivals for ever more expensive sports rights, starting with the NBA. To succeed, it will also need to balance investments in WBD’s streaming business without hurting the linear TV business. 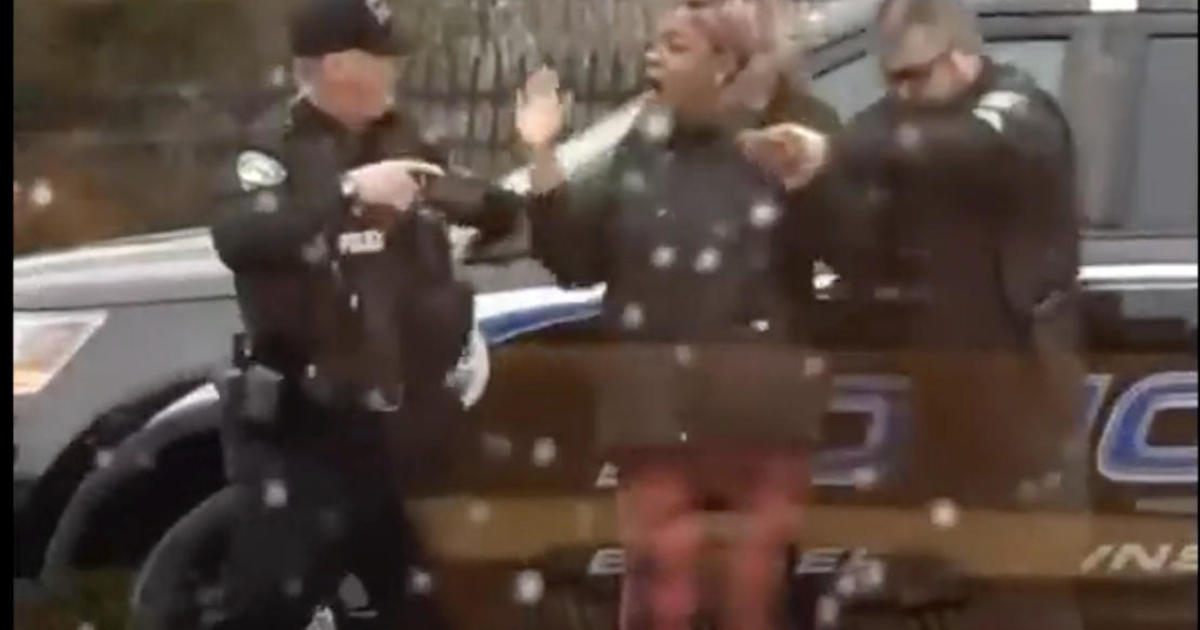 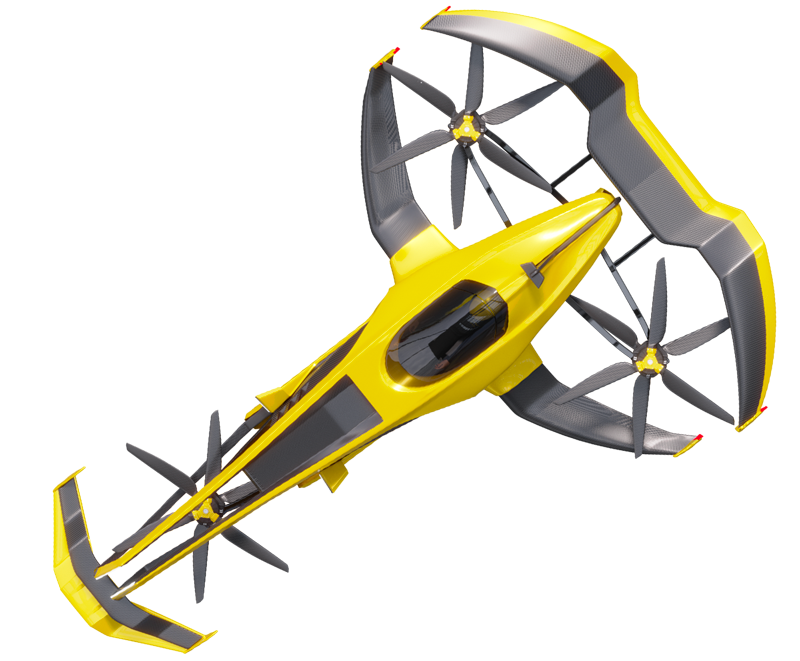