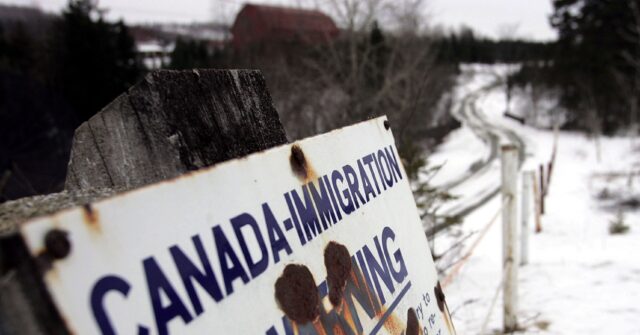 Canadian Immigration Minister Sean Fraser, a member of Prime Minister Justin Trudeau’s Liberal government, has called for even more immigration to Canada despite a record influx in 2022.

Minister Fraser claimed this week that Canada needs even more migrants due to a combination of labor market shortages and Canada’s low birth rate, saying schools and hospitals could be at risk in the future.

“If we don’t continue to increase our immigration ambition and attract more working-age people and young families to this country, our questions won’t be about labor shortages, generations to come,” said Minister Fraser, reports the CBC broadcaster.

Trudeau government to increase migration levels to 500,000 per yearhttps://t.co/yEAgVhffSo

The Trudeau government has promised to bring in up to 1.5 million additional migrants over the next three years, or 500,000 a year.

Fraser cited Canada’s demographic situation as one more reason for migration, as Canada’s birth rate sits at just 1.4 children per woman, according to Statistics Canada – well below the replacement rate of 2.1 children. per woman.

Low birth rates have been used by many other Western governments to justify high levels of mass migration, including Germany, where last year the number of people with an immigrant background accounted for more than a quarter of the population.

Critics of this position have long argued that it is essentially a pyramid scheme, as migrants are also aging – meaning that immigration should be increased exponentially on a permanent basis in order to serve as a “solution”. to the so-called problem of aging populations. .

Andrew Griffith, a former senior official with Immigration and Citizenship Canada, noted that mass migration is likely to have an effect on social services and housing, saying: “I have not seen any assessment of the impact of these goals on affordability and availability of housing, no evaluation of these goals in terms of additional pressures on health care.

Last year, Statistics Canada revealed that almost a quarter of the Canadian population was born abroad and that this number will increase to a third of the population by 2041.

Some, including the NGO The Century Initiative, have called on Canada to open the doors to migrants to rapidly increase Canada’s population to at least 100 million by the end of the century, far more than double the current population. of about 38.25 million.

“Our population is aging, we have fewer children and our workforce is shrinking. If we stay the course, Canada’s annual GDP growth will decline, along with our influence on the world stage,” the NGO argued.

The magnitude of the change already achieved in Canada is such that Trudeau felt able to declare in 2015 that it was “the first post-national state”, without a “core identity, without a mainstream”, despite having long possessed a clearly Franco-British character. and identity.

Salvini rejects ‘substitution of 10 million Italians’ with migrants and instead supports family-friendly policieshttps://t.co/IE6IVnoP6q 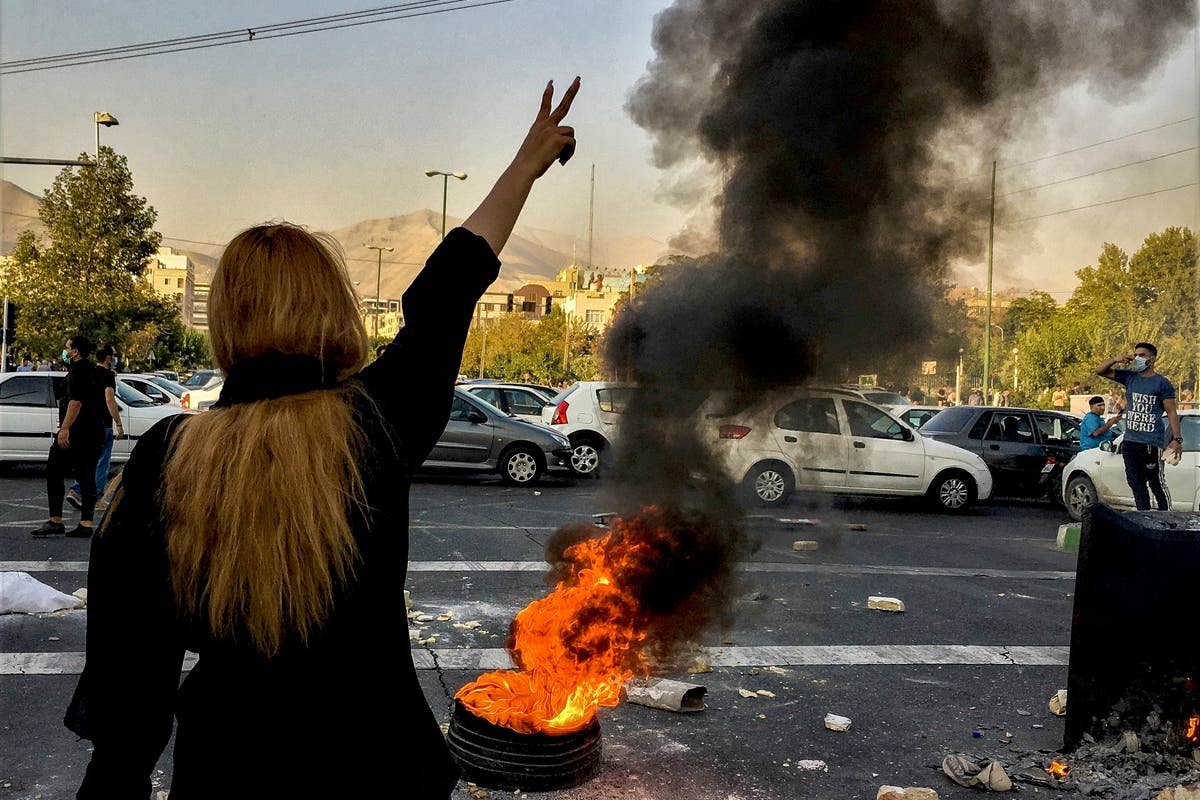 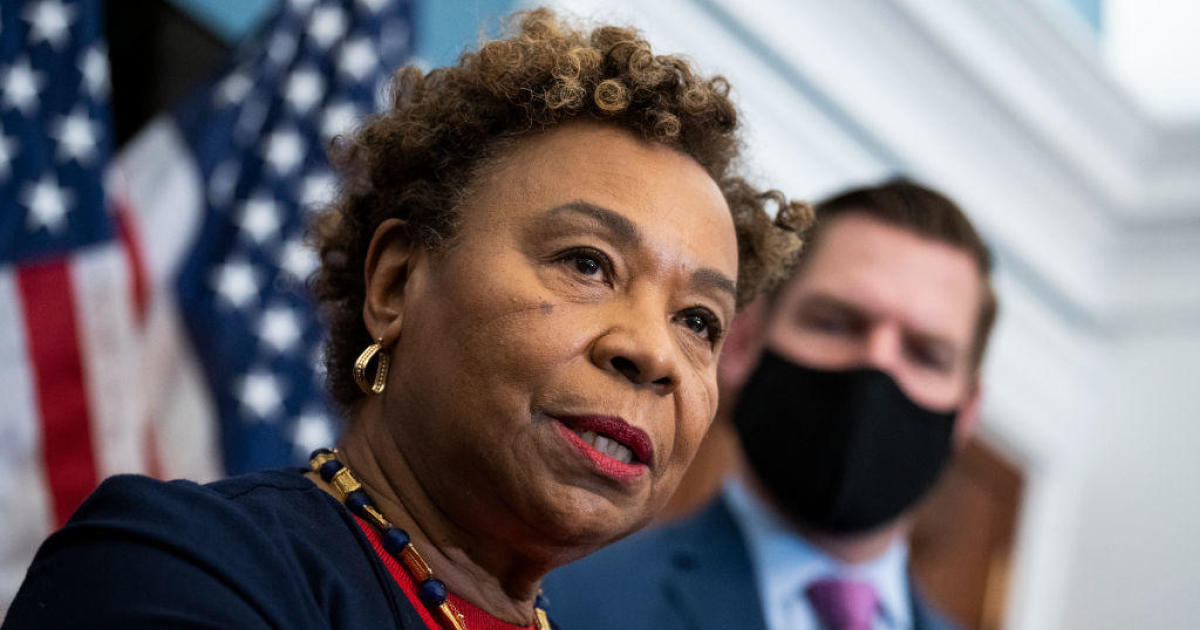 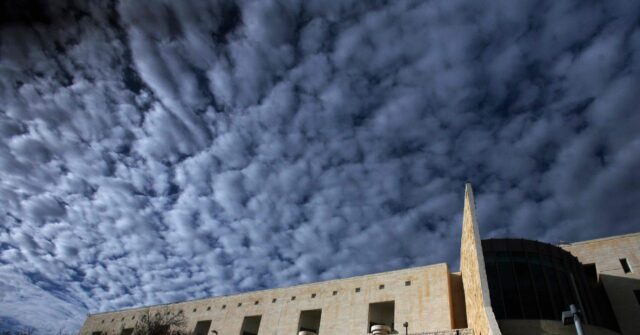