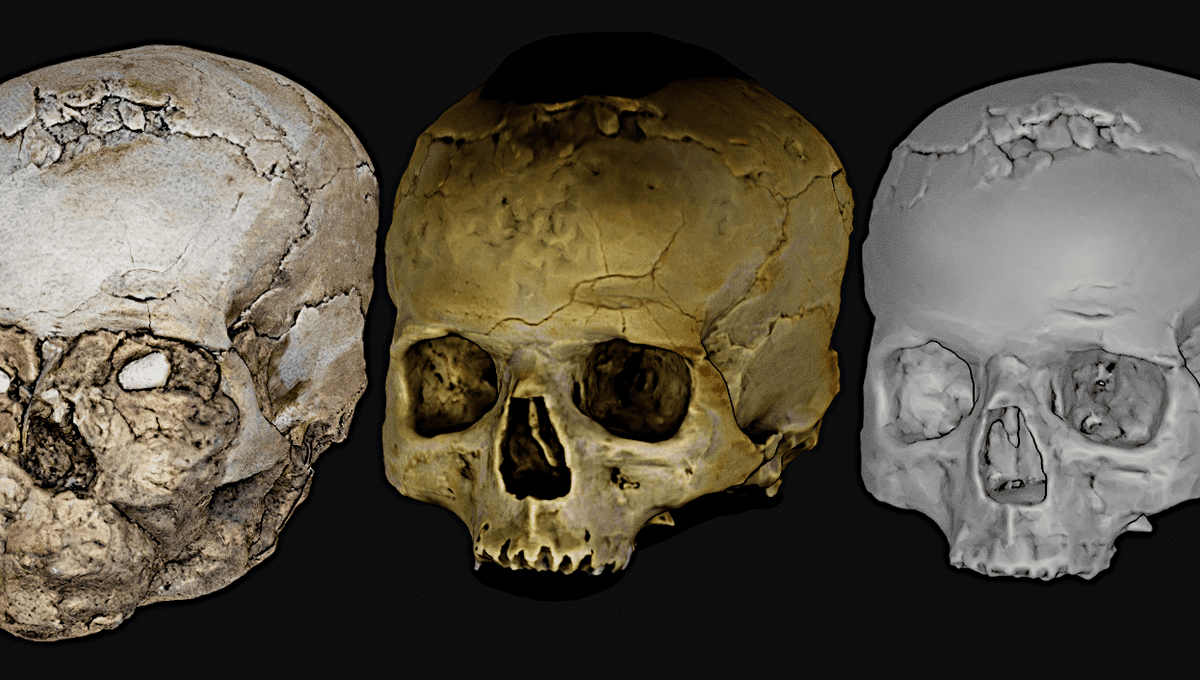 Using some of the latest forensic techniques, scientists and 3D designers reconstructed the face of the Jericho Skull, a prehistoric skull covered in plaster and whose eyes were covered in shells.

The Jericho Skull is dated to around 9,000 years old and was first recovered by archaeologist Kathleen M. Kenyon in 1953 around the Palestinian city of Jericho in the West Bank.

It is unknown why Jericho’s skull was covered in plaster and had whelk shells placed over its eyes. However, it may have been part of a ritual where relatives reconstructed the faces of their ancestors with paint and plaster to honor them.

The skull is currently held in the British Museum, but the forensic team in Brazil was able to gain a thorough understanding of the specimen through micro-computed tomography (micro-CT) scans carried out in 2016.

Crucially for this project, the 3D scan was able to peek through the plaster covering the skull and provide clear information about the structure of the face.

“We are involved in a long-term project, which will bring the faces of individuals with skeletal malformations, structurally degenerative diseases such as syphilis and conditions such as achondroplasia (dwarfism), macrocephaly, etc. of these cases is studied as a team, so it is not just about presenting the face, but informing society about the context and the historical reality of the skull,” Cícero Moraes, a Brazilian 3D designer specializing in forensic facial reconstruction who worked on the project.

“The Jericho skull fits the bill because it is an anatomical piece that has undergone structural remodeling and has a very interesting story surrounding its discovery,” he added.

The micro-CT reveals a skull without a lower jaw and two severe fissures. The more severe upper slash in the top of the skull was most likely the result of being crushed by the ground after burial, but the other crack between the eyebrows may have appeared near the death of the individual.

The skull appears to belong to a middle-aged individual, although the person’s gender has proven difficult to determine. The skull was originally classified as female, but researchers later agreed it was more likely to be male due to its large bones and thick orbital rim.

As always with forensic facial reconstructions, the process is a mix of anatomy with a bit of artistry and educated guesswork. Although bone structure can give an indication of facial shapes and how tissue may appear on the bones, it is more difficult to infer certain facial features based on the skull alone.

In the case of the Jericho skull, this was especially true for the person’s jawbone since the skull’s lower jaw bone was missing. Other elements like their hair, beard, and skin pigmentation were also based on how people might have appeared in the area at that time.

The end result is a stark glimpse of the face of a man who lived in the Levant more than 9,000 years ago and, for reasons elude modern experts, his skull was covered in heavy plaster during a unusual ritual.

The research was published in the journal OrtogOnline.

One part of a chocolate bar is more important than the rest for perfect taste: ScienceAlert 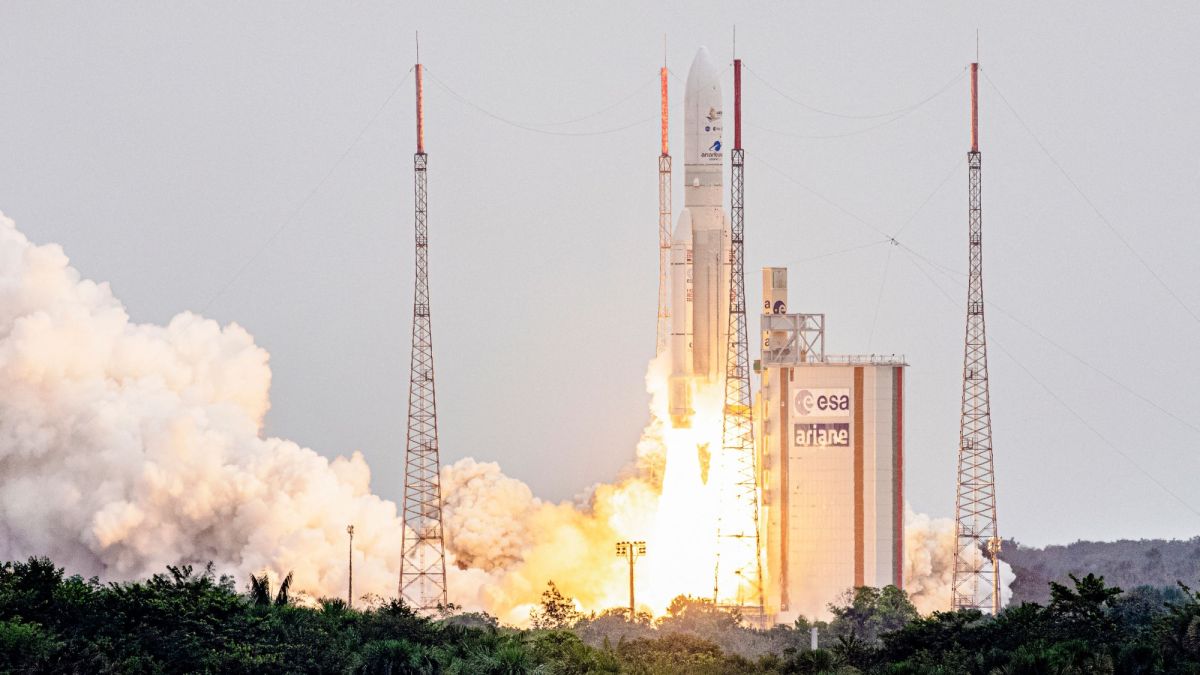 What does a long-haul flight actually do to your body? : ScienceAlert