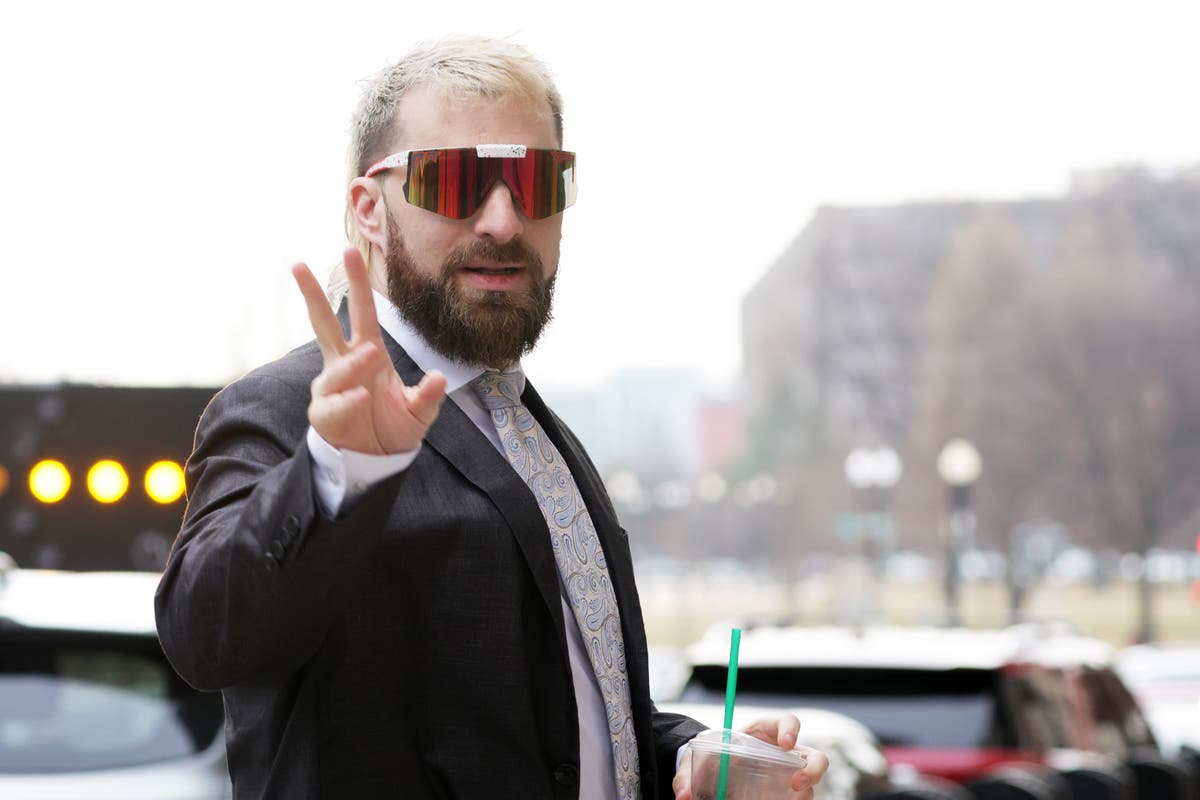 Far-right internet troll and streaming personality Anthime Gionet, better known as Baked Alaska, was sentenced to 60 days in prison with two years probation for his role in the attack on the US Capitol in 2021.

The conspiracy theorist was convicted in US District Court in Washington DC on January 10. He is also required to pay a fine of $2,000.

Gionet pleaded guilty on July 22 to one count of marching, demonstrating or picketing a Capitol building, after streaming live on the DLive platform for more than 20 minutes from inside the Capitol on January 6, 2021, including using a phone inside a Senate office.

Federal prosecutors alleged he “conducted an approximately 27-minute stream” from inside the Capitol, where Gionet and others can be heard chanting “patriots in control,” “whose house?” our house” and “traitors, traitors, traitors”.

The government case argued that Gionet said ‘fight for Trump’, ‘let’s go, America first’ and ‘let’s go, 1776’ during the assault, fueled by Donald’s baseless narrative Trump that the 2020 presidential election was “stolen” from him.

Gionet – who filmed a music video for his song ‘We Love Our Cops’ – also berated a law enforcement officer during the riot, saying “you’re an oath breaker, you piece of shit,” f*** you” and “you broke your oath to the constitution,” according to federal prosecutors.

“It was a fraudulent election. We stand for the truth, the truth of God,” he says in the video, according to court documents.

Gionet has been banned from multiple social media platforms after posting anti-Semitic and white nationalist memes, and he has marched among hate groups in Charlottesville, Virginia and New Orleans. The Southern Poverty Law Center identifies him as a white nationalist.

After his Twitter account was permanently suspended in 2017 for violating the company’s terms regarding “repeated and/or non-consensual slurs, racist and sexist epithets, tropes, or other content that degrades someone” , it returned to the platform under new ownership in Elon Musk.

“I’ve waited over 2 years for this court case to be over. [and] Finally tomorrow I will be sentenced in DC federal court for the January 6 live stream,” he wrote on the platform Monday.

“I love you guys so much, I’ve learned a lot since [and] grown up to be a better person. Please pray for God’s will to be done,” he said.

This is a developing story 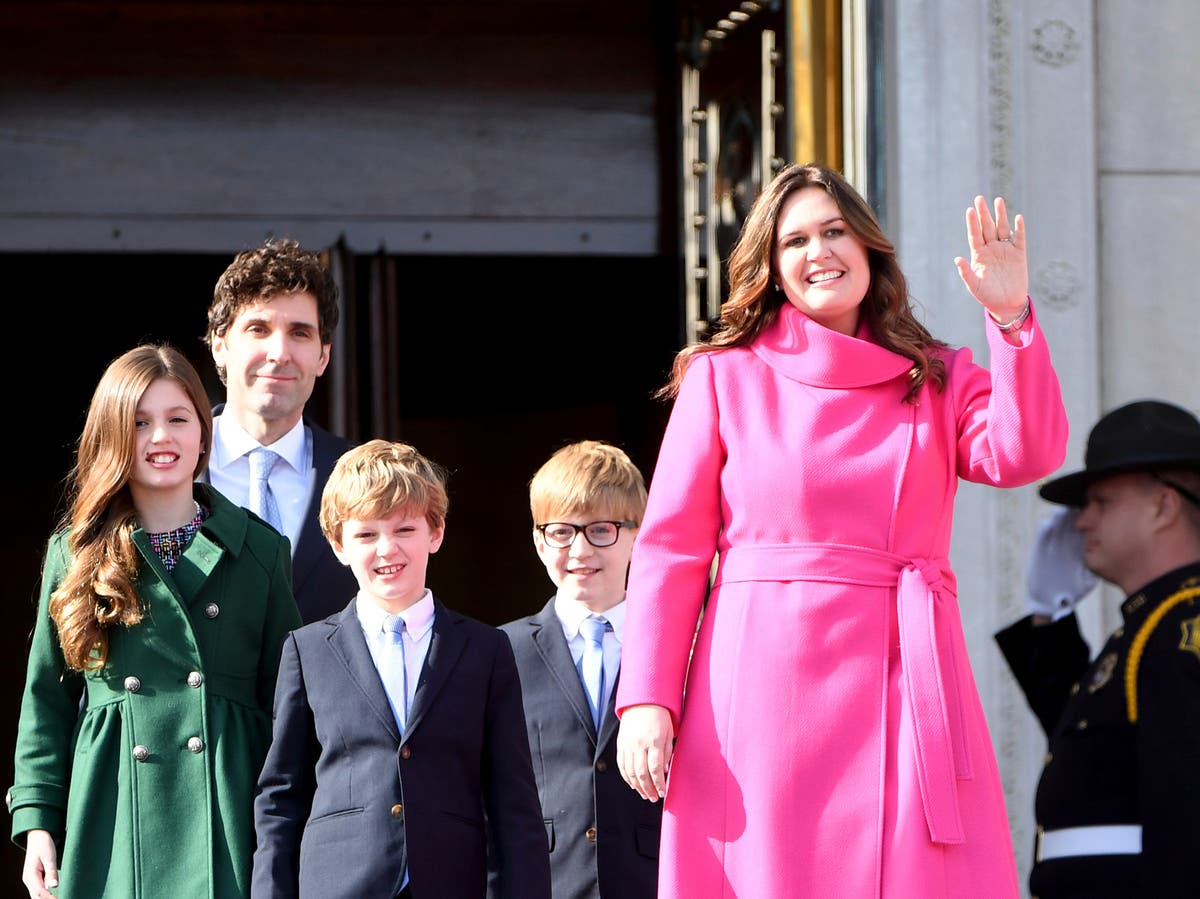 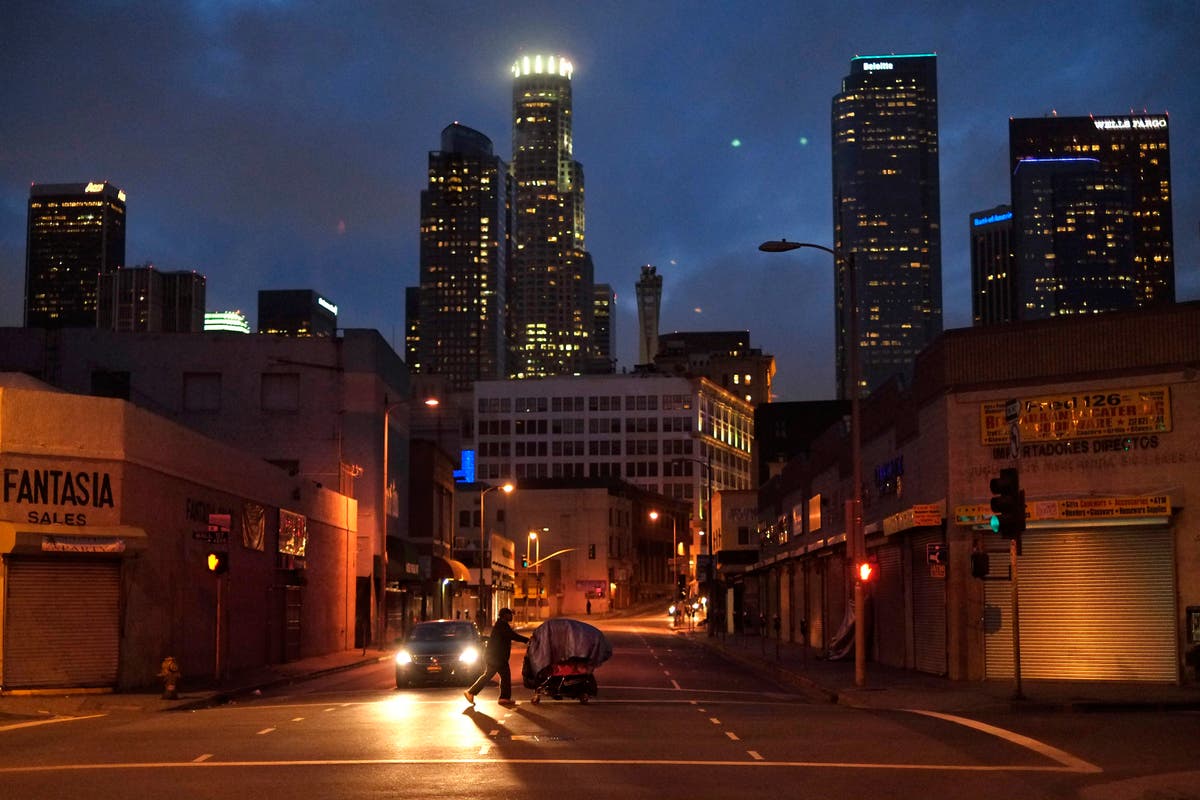 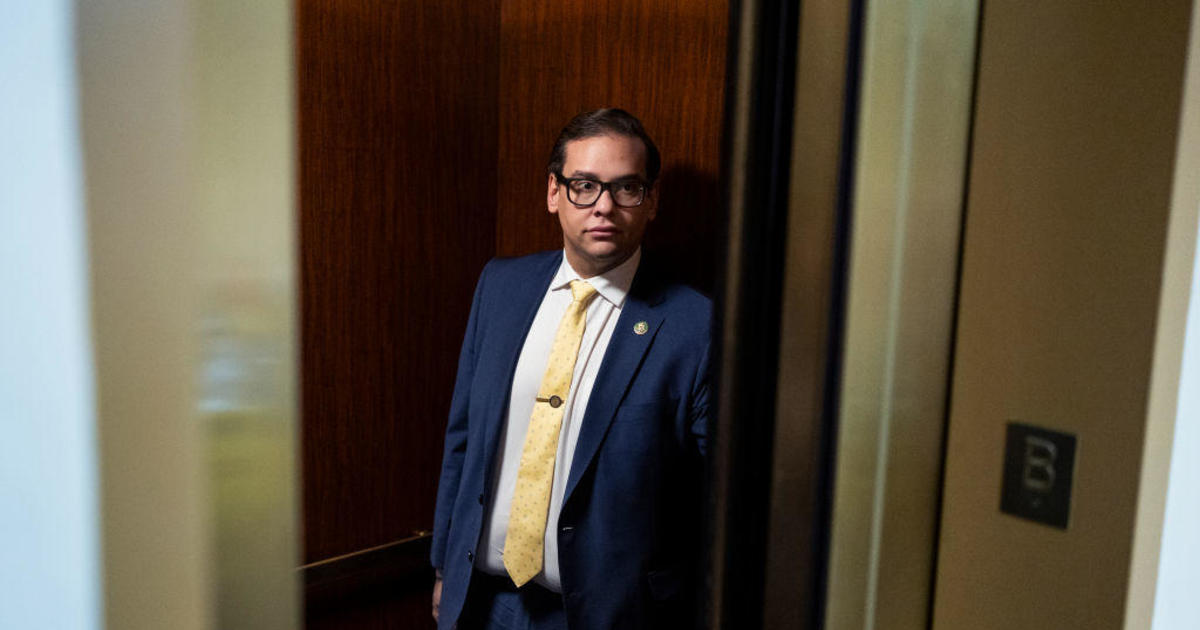