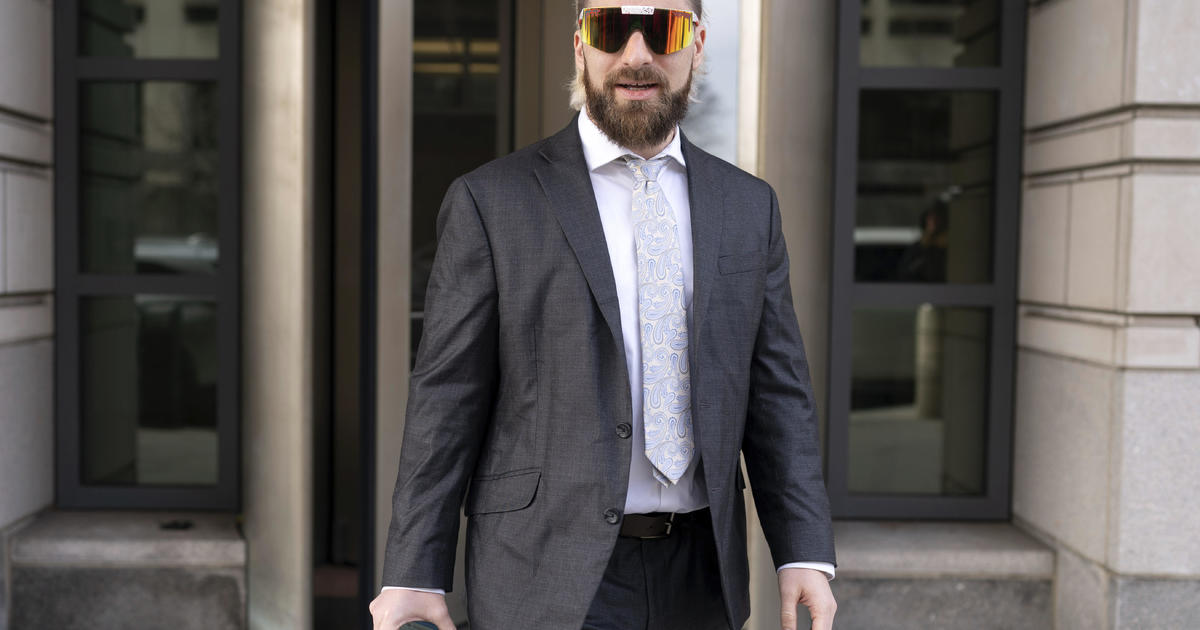 Washington – A far-right media personality who admitted to broadcasting live to thousands of viewers his participation in the January 6, 2021 attack on the United States Capitol was sentenced on Tuesday to 60 days in prison.

Anthime Gionet, known online as “Baked Alaska“, pleaded guilty in July to one count of illegal picketing in the Capitol building.

Prosecutors – who sought a 75-day jail sentence – alleged in court Tuesday that the defendant urged others to rape the Capitol before entering the building as it was besieged by pro-Trump rioters. Ultimately, prosecutors said he visited two Senate offices, including one belonging to Sen. Jeffrey Merkley of Oregon. In this piece, according to the government, Gionet picked up the phone and pretended to call the United States Senate, making unfounded allegations of a fraudulent 2020 presidential election.

“We have to put our boy, Donald J. Trump, in power,” Gionet is accused of shouting, as seen on his live stream, “America first is inevitable, let’s go fucking globalists, let’s go.”

In a clip from his online video that was shown in court during the sentencing, the man known as Baked Alaska pleaded for further action. “Occupy the Capitol,” he said, “Let’s go. We’re not leaving this b****.”

Another portion of video evidence presented Tuesday showed Gionet shouting vulgarities at police as they pushed him and other rioters out of the building. It was after this encounter that prosecutors said the defendant illegally entered the Capitol a second time.

Judge Trevor McFadden, who handed down Gionet’s sentence, said he took into account this “shocking conduct”, as well as the defendant’s record for petty crimes. McFadden also imposed a $2,000 fine and 2 years probation.

The judge said Gionet’s amplification of the “shameful” and embarrassing events of January 6 justified the prison sentence he imposed.

His past run-ins with the law included destroying a menorah outside an Arizona County office building and assaults, prosecutors said. Such actions, McFadden said, demonstrated a “very disturbing vocation” to profit from his crimes.

Gionet’s defense attorney emphasized his client’s non-violent nature during the riot, highlighting part of the video in which the defendant urged other members of the crowd not to destroy property.

Gionet, the attorney said, was a “guerrilla reporter” inside the Capitol, and grouping him with other violent protesters that day, as he said the government was doing, was “dishonest “.

Still, McFadden told Gionet on Tuesday that while he didn’t see much remorse from the defendant, McFadden noted he was right to shut down his live-streaming operation.

Assault on the United States Capitol 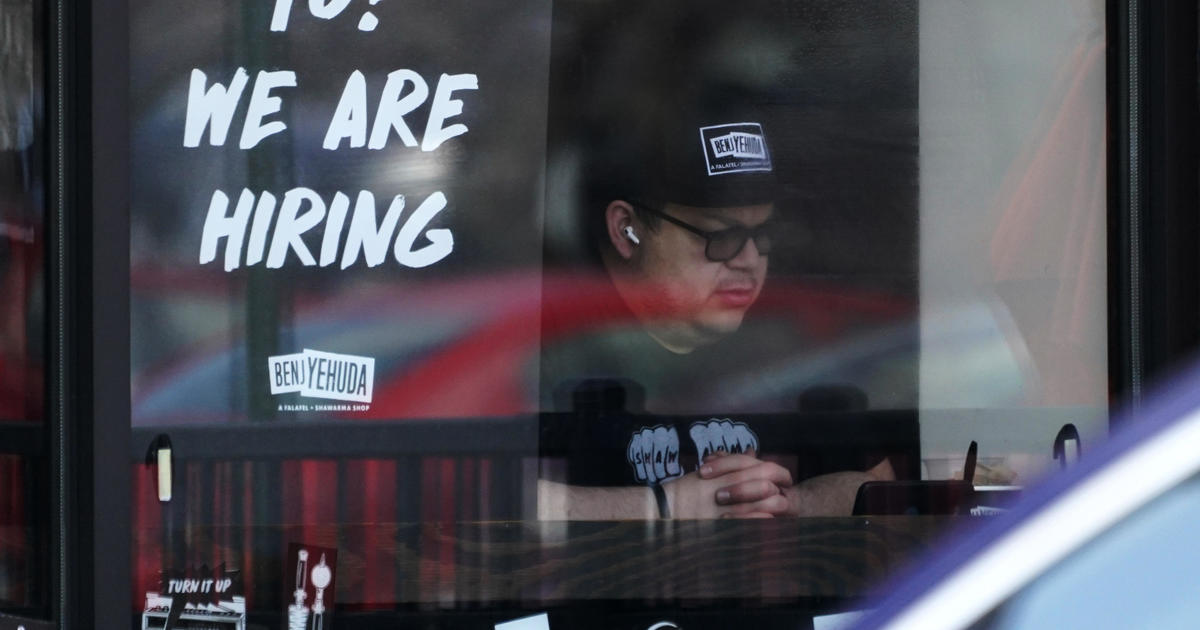 CBS News poll – Americans’ opinions on 2023: Things are looking up, but still not good 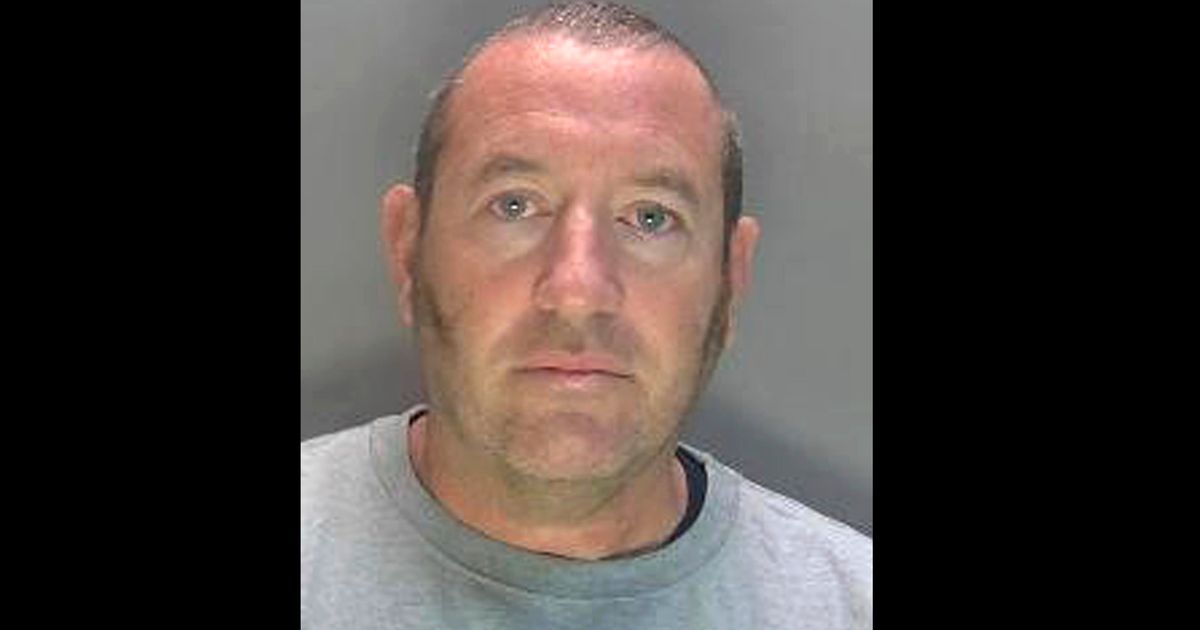