A two-wave study in the Netherlands explored the nature of the relationship between approval of populist attitudes and feelings of interpersonal and intergroup hatred. The results showed that populist attitudes reported at an earlier time predicted later feelings of hatred towards others. The reverse was not the case. The study was published in the Social psychology and personality sciences.

Populism is a type of political campaign or movement that seeks to appeal to the interests and concerns of ordinary people. Populism generally champions the causes of the common person against perceived injustice, while often attacking established parties and political systems.

A populist worldview often assumes that there is a moral struggle between “good” people and “evil elites” and sees a popular charismatic leader as a protector of the people. This point of view can easily lead to the emergence of strong negative emotions towards the group seen as the antagonist and these feelings can include hatred.

On the other hand, it is also possible that hatred towards certain people or groups may lead to the endorsement of attitudes that justify such feelings, portraying the hated parties as antagonists and presenting the hatred felt towards them as justified part of the moral struggle.

“We realized that there was a good match between the characteristic ingredients of populism (for example, its moral antagonism between groups) and the characteristic antecedents of hatred (for example, perceived threats to identity and values , or the evaluation of targets as being evil),” explained study author Cristhian A. Martínez (@camartinez_m), lecturer at the Vrije Universiteit Amsterdam.

“We also realized that although other negative emotions such as anger, fear, or nostalgia have previously been studied in relation to populism, there was no previous research examining associations between populism and hate. over time.”

To investigate the nature of the relationship between hate and populist attitudes, study author Martınez and colleagues used data from a large-scale cross-lagged panel research in the Netherlands. This type of research design relies on comparisons of associations between factors assessed at different times to provide insight into which factor might be causing it.

The study included a total of 2,502 people, who participated in both waves of the study. Of these, 953 said they hated a specific person and 864 said they hated a specific group consistently across both waves. Hate was assessed using the Passionate Hate Scale and Populist Attitudes were measured using the Populist Attitude Scale. Political ideology was rated on an 11-point scale from left to right. Evaluations were made in both waves of study.

The researchers found that populist attitudes predicted later feelings of hatred. However, there was little evidence to the contrary. The results held even after controlling for political ideology, education, age, and gender.

This was true for both intergroup hatred and interpersonal hatred.

“It was surprising to find that populist attitudes not only predict an increase in intergroup hatred over time, but also an increase in hatred toward interpersonal targets,” Martínez told PsyPost. “This finding could be explained by disagreements with close people over political issues, highlighting the influence that political factors could have on interpersonal relationships.”

The study makes an important contribution to understanding the nature of the association between hate and populist political attitudes, but it also has some limitations. Notably, the sample was limited to the Netherlands and the results in other countries might be different. Also, the time difference between waves of data collection was short – only two months and the results might not be the same if longer periods were taken into account. 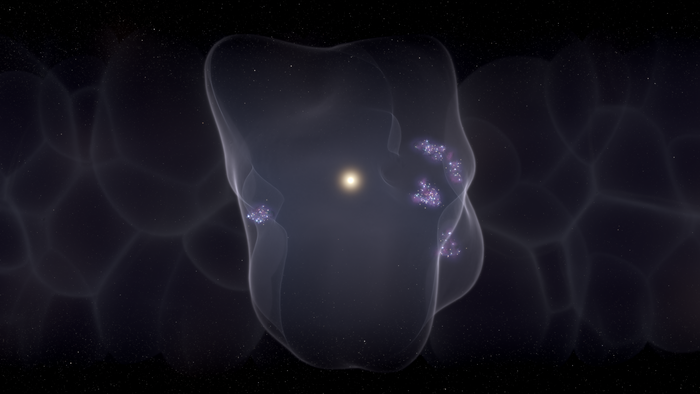 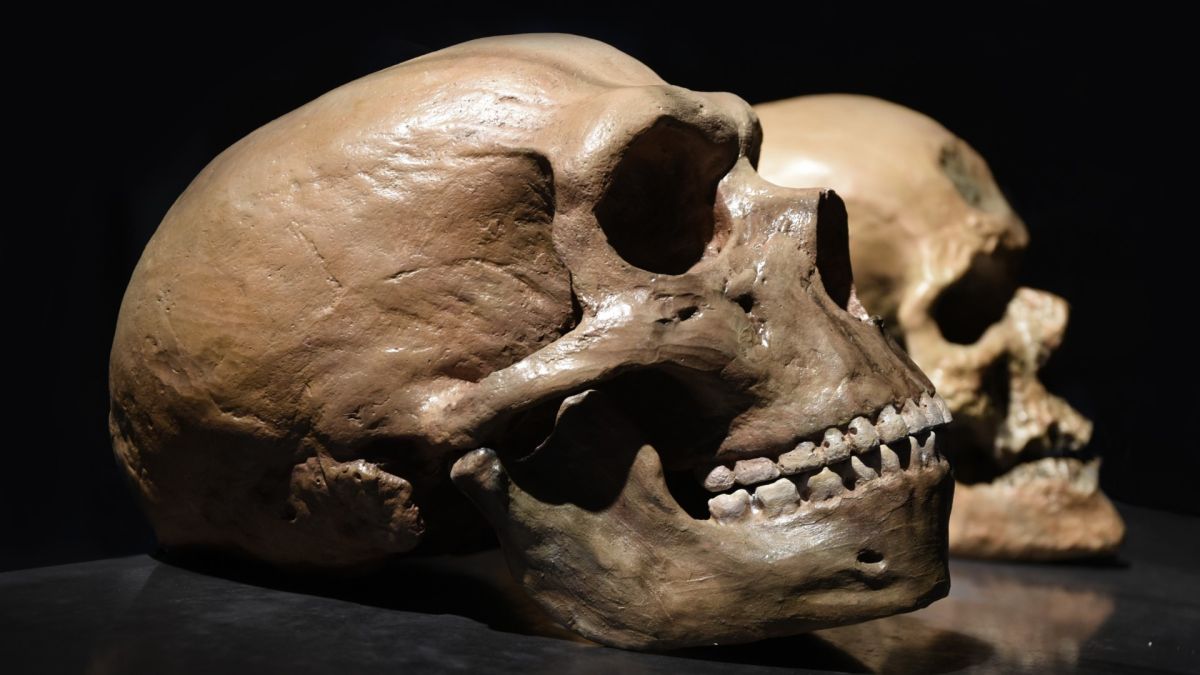 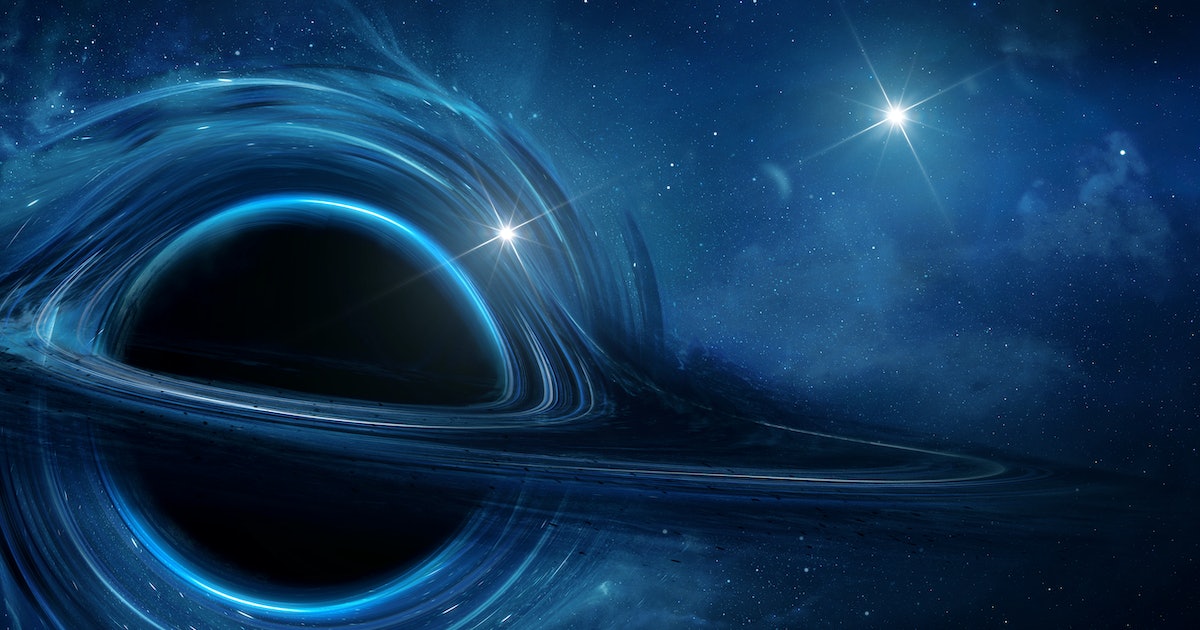 This supermassive black hole takes long snack breaks, according to a new model