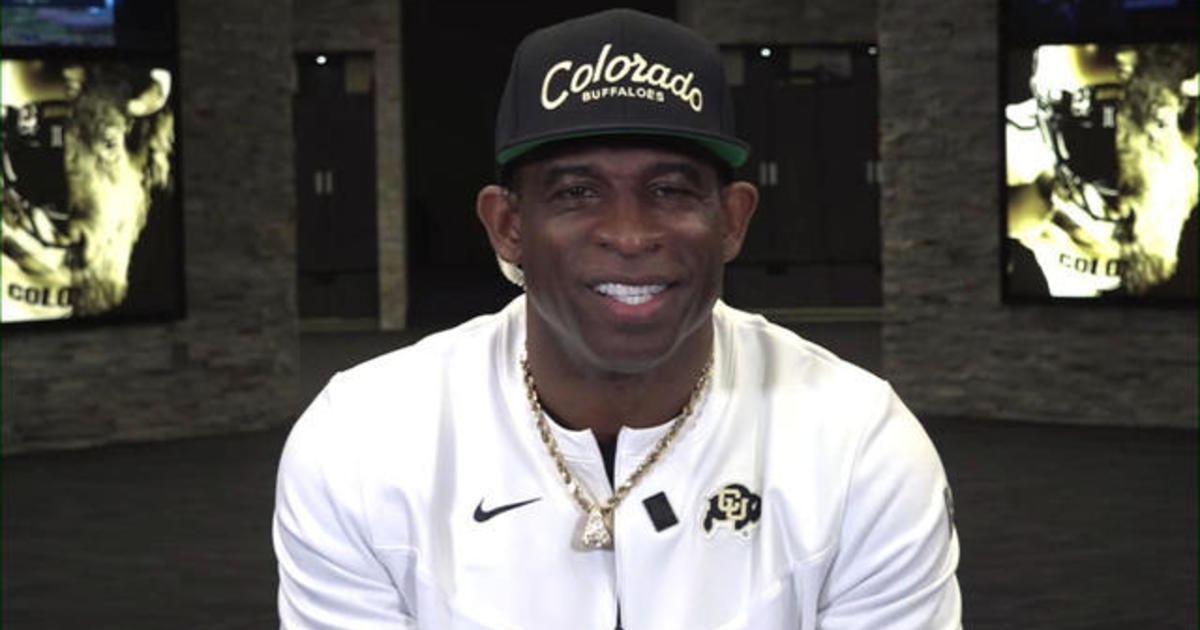 In recent years, Sanders has used what he learned on the court to become known as “Coach Prime” — also the name of an Amazon Original docuseries about him and the Jackson State University Tigers. He is credited with transforming the football team, helping the historically black university win two SWAC titles, and recruiting some of the best players in the country.

He told “CBS Mornings” that what made him successful as a coach was surrounding himself with other coaches who are “really good” and understand relationships – “and don’t allow kids to coach us. , but we’re implementing those old-school principles.”

Last month, Sanders announced he was leaving Jackson State to become head football coach at the University of Colorado. He said he would miss the folks at Jackson State University who “were just a blessing to me, my kids, and the program.”

“If it hadn’t been for Jackson State, I wouldn’t be here,” Sanders said.

“Coach Prime” follows Sanders and Jackson State through their historic 2022 season, providing insight into the highs and lows, including a health scare that resulted in the amputation of two of his toes due to blood clots.

Sanders called it one of the “most trying times” of his life, but he relied on his faith to get him through it.

“I trust God so much. I never doubted. I never hesitated. I never even considered the fact that I wasn’t going to be here to raise my children or raise these children that I coaches, not at all,” he said. “My faith has been sustained. How can you even measure your faith in you not being challenged?”

His departure from Jackson State was heavily criticized by some who felt he should have continued as head coach there. But Sanders told “CBS Mornings” that his desire to grow up is what drives him — not his critics.

“You have to understand the people who criticize you,” he said. “I never listen to my critics because my critics have critics.” 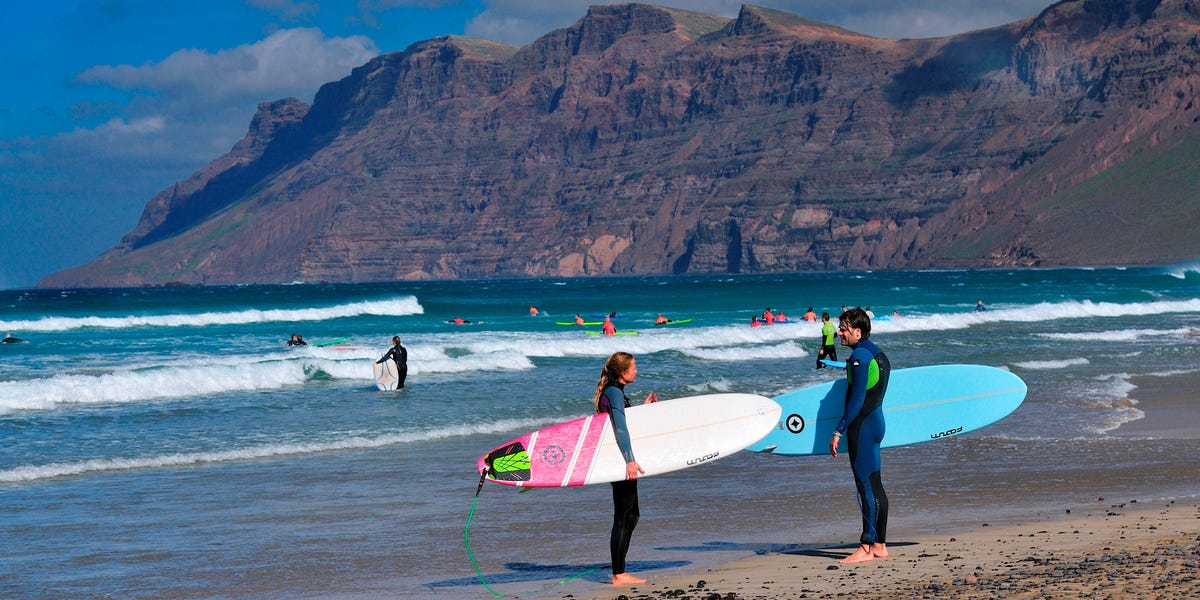