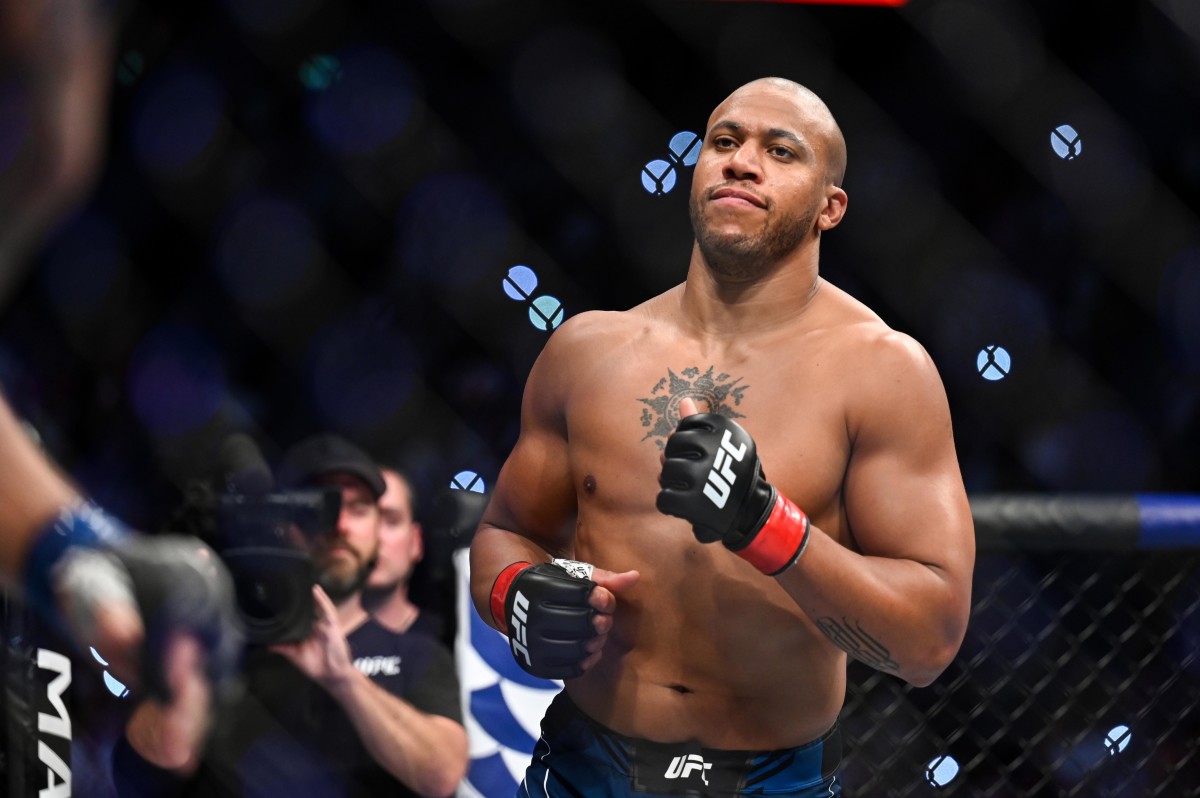 Ciryl Gane gets his shot at fame in March at UFC 285, where he will challenge Jon Jones for the vacant heavyweight title.

After a decade of talk, Jones (26-1-1) will finally make his heavyweight debut. Now 35 and having last fought in February 2020, Jones is looking to prove he is the greatest of all time by stepping back in the cage and winning a title in a different weight class. Gane (11-1), a rising star from Paris, France, stands in his way.

Although much newer to the sport, only three years separate Gane, 32, and Jones. Yet there is a whole world of fame and notoriety. If Gane wins this fight, he will instantly become the most recognizable name in the sport.

“This is my chance to make a statement in mixed martial arts,” says Gane. “That’s all I ever wanted, to compete with the best in the world.”

Before developing his passion for MMA, Gane’s first love was football. He played keeper, and his reach, intelligence and competitiveness made him a force in net. He remains dedicated to the sport and last month traveled to Qatar to watch France take on Argentina in the World Cup final.

“We started to play our game, but it was too late,” said Gane, devastated to see France lose in a penalty shootout. “But we are a young team. I have many friends in the team. We will be back. I really have faith in our future.

Football sensation Kylian Mbappé is one of Gane’s closest friends, and he is among those who receive an invitation to the title fight in Vegas. After Gane watched one of the most thrilling finals in World Cup history, now is the time to give his friends and country a lasting memory in his fight against Jones.

“Mbappé is a great friend, and he and many other French futbol players want to come to my fight,” Gane said. “It depends a lot on their schedule in March, but my coach, Fernand Lopez, has invited many players.”

There are myriad reasons to believe that Gane will be victorious. Jones hasn’t fought in three years, which is a particularly long break, and he looked a bit slower in his last two fights before the break against Thiago Santos and Dominick Reyes. The length and reach advantages will both favor Gane, as will power, but grappling should be an area where Jones shines.

Gane last fought in September, where he tested himself against Tai Tuivasa in front of a fiery crowd in Paris. Tuivasa showed off his elite power, dropping Gane to the mat. But before Tuivasa could deliver the kind of ground and pound needed to win the fight, Gane was back on his feet and responded with several powerful punches. Gane ultimately won by knockout, a masterpiece that stands as the most impressive victory of his career.

“I showed that anything was possible,” says Gane. “I can win in different ways and I can win a war. My team already knew this, but now even more people recognize it.

“I had a hand injury in that fight, but I’m fine now. I have no restrictions in my training. My body, my mind, everything is OK to fight.

A whole new opportunity now presents itself for Gane. More than the title is at stake. If Gane beats Jones, he becomes a legend.

“I fight the GOAT,” says Gane. “It means a lot to me, my family, my teammates and my coach. Also, if we win this fight, we’ll get the belt. I’m really excited for this fight.

Stipe Miocic’s patient approach seems to have paid off.

Miocic (20-4) lost the heavyweight title to Francis Ngannou in March 2021 and then was completely erased from the title picture. He hasn’t fought since then, refusing to settle for anything more than a rematch for the title. Unfortunately, it won’t be against Ngannou, which would have been a fascinating trilogy fight after separating their first two. But the prospect of seeing Miocic against Jones this summer is well worth the wait.

If he wins the title for the third time and beats Jones in the process, it will be hard to say that Miocic isn’t the greatest UFC heavyweight champion of all time.

UFC 283 is headlined by two title fights. For the first time in a few months, a new light heavyweight champion should finally be crowned. Jiri Prochazka was forced to vacate the title due to injury in November, and the first fight to determine a new champion – pitting Magomed Ankalaev against Jan Blachowicz – ended in a draw. The opportunity now lies with Glover Teixeira and Jamahal Hill.

Hill (11-1, 1 NC) is talented and extremely powerful, but Teixeira (33-8) has more ways to win this fight. Hill is on a three-fight knockout streak, which is impressive, but there are levels to this sport and none of the men Hill sent to the shadow realm – Jimmy Crute, Johnny Walker and Thiago Santos – don’t. is close to the level of Teixeira. The last time Teixeira was knocked out was in a loss to Alexander Gustafsson, which came six years and 10 fights ago. Hill suffered his only loss two years ago to Paul Craig, and it was a TKO loss, which is Teixeira’s best path to victory. Experience, seasoning and groundwork all favor Teixeira, who is seeking his second reign with the belt.

The second title fight on the 283 card is Deiveson Figueiredo defending the flyweight championship against Brandon Moreno. Remarkably, this is Figueiredo’s fourth straight fight against Moreno. The first fight ended in a draw. Moreno (20-6-2) won the rematch via submission, then Figueiredo (21-2-1) won a savagely close unanimous decision fight in the trilogy. While Moreno also beat Kai Kara-France in July, it’s been a year since Figueiredo last fought.

It’s not impossible for these two to meet again, but there will be a gap between the fourth and fifth encounters. Moreno was forced to step away from training James Krause amid his gambling scandal, which is horrifying for a fighter preparing for the most important fight of his career. Figueiredo should benefit from a lot more continuity in his formation.

If he makes weight, Figueiredo will likely dominate Moreno. But it’s impossible to rule out Moreno’s chances. This should be an outstanding fight, and the winner will (at least temporarily) have bragging rights for this incredible streak of fights.

Krause, an MMA trainer with many top fighters, reportedly worked as an agent for an offshore bookmaker. The report is particularly damaging to any potential future of Krause in the sport and will only serve to hurt him in ongoing investigations by government agencies.

Currently suspended indefinitely by the Nevada State Athletic Commission, the UFC has informed its fighters that anyone who trains with Krause or in his gym will be banned from events. Brandon Moreno, who is fighting for the flyweight title at UFC 283, had worked with Krause but was forced to cut ties following the UFC edict.

Very often in large scale gambling scandals there is one person who takes responsibility. It looks like Krause will be the one in this particular situation. As this story gets uglier and more complex, Krause’s future in MMA comes into view. His problems with the government seem even darker. 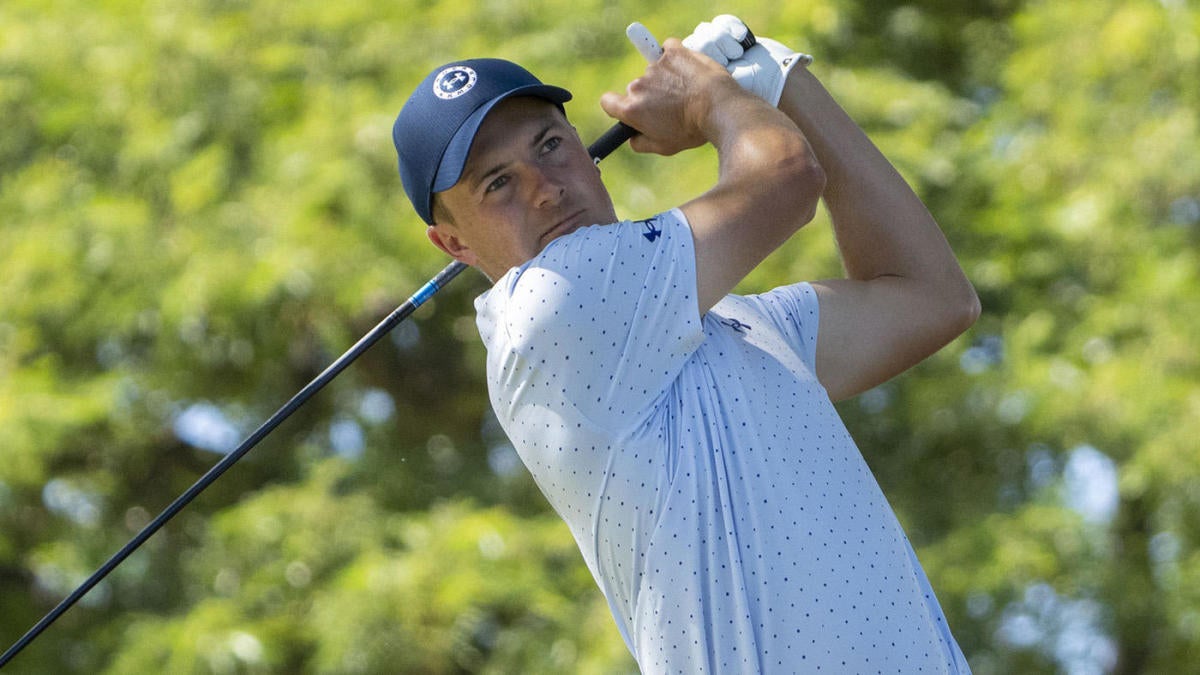 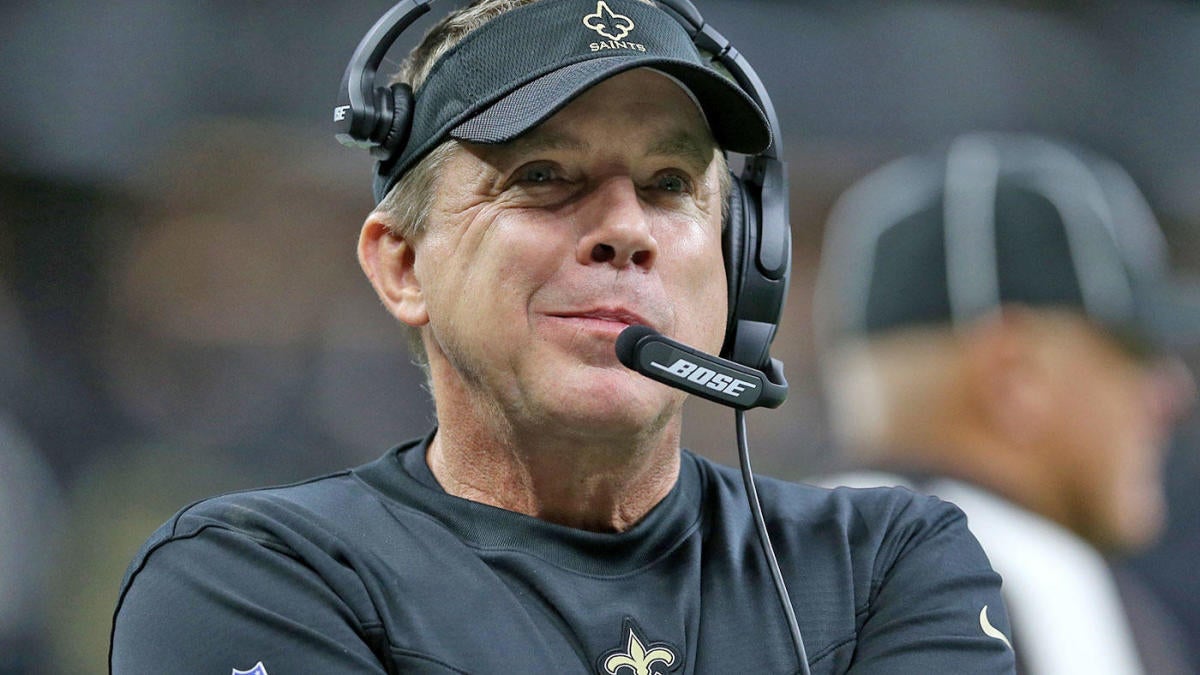 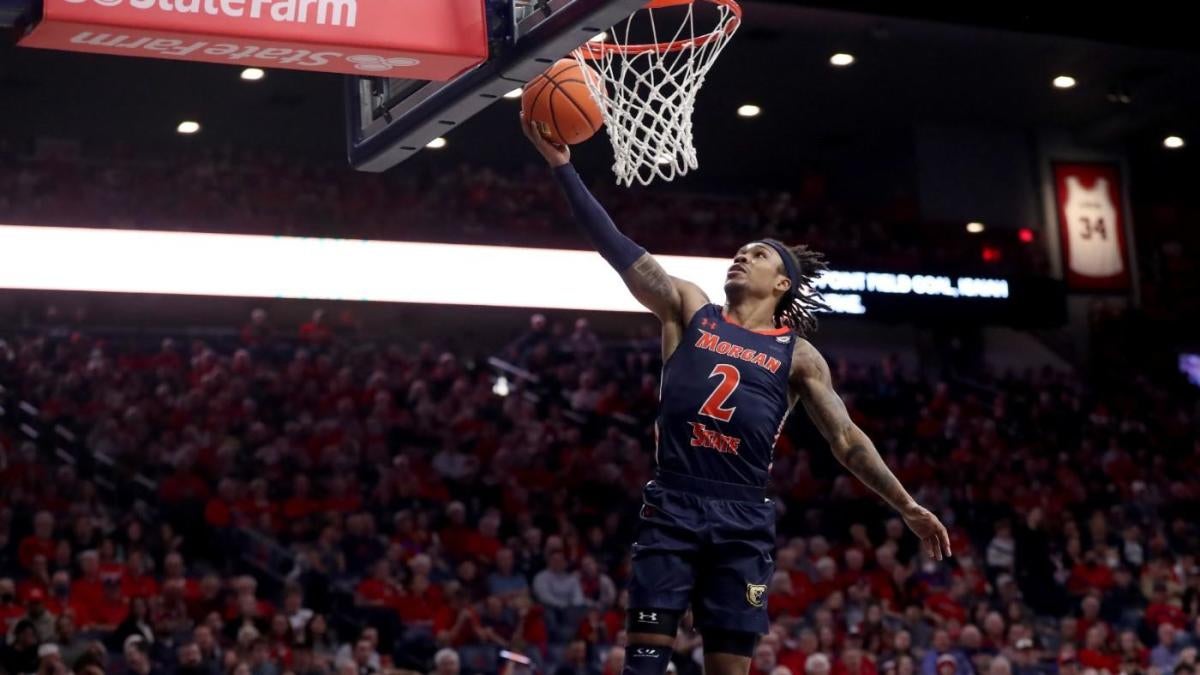