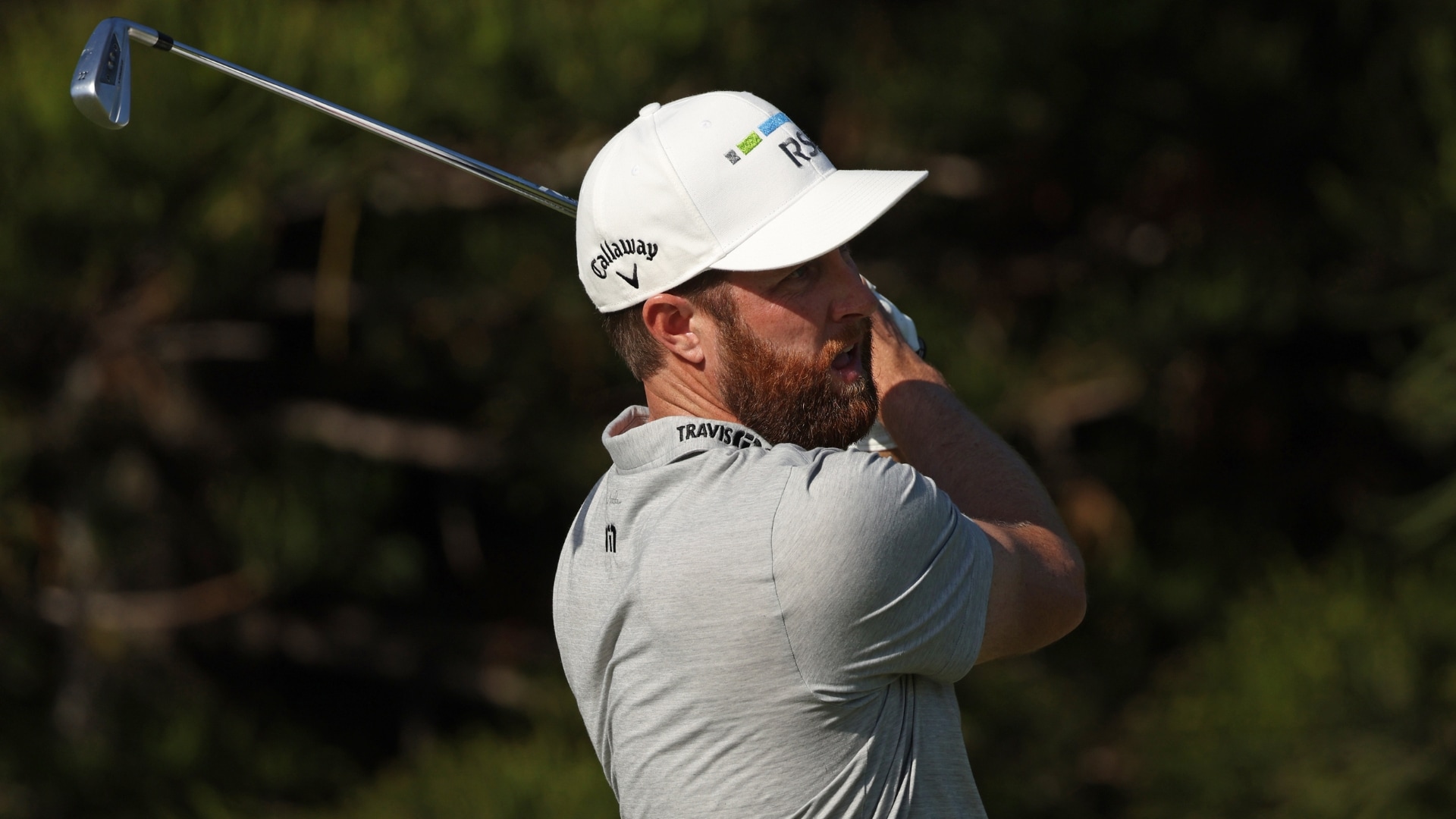 HONOLULU — Chris Kirk in the lead may have been the only shred of normality in the second round of the Sony Open.

Jordan Spieth started Friday with a share of the lead. He left the 18th green at Waialae in minor shock after missing the cut.

“I felt like I had a really bad game of cards today,” said Spieth, the first player since Matt Every at Bay Hill in 2020 to go from part of the 18-hole lead to an early exit. . “It was a weird, weird day.”

Rory Sabbatini birdied the 18th hole in the morning and was one stroke off the lead as he headed for the front nine. He hit his tee shot out of bounds. Double bogie. He fired his drive through the water on No. 2. Double bogey. He fired his second shot at No. 3 in the same water and got the same score. He shot 41 on the back nine for a 74 and missed the cut by 1.

JJ Spaun had a happier time until the end, when a bad swing sent his tee shot down the channel on the par-5 ninth, leading to a bogey on the easier hole at Waialae. He still shot 64 and was one shot behind.

But imagine showing up to the first tee of a PGA Tour event set in the middle of the Pacific Ocean and seeing your high school principal watching. Rita Kear, a retiree from San Dimas High School, was on vacation with her husband.

A strange world Friday, at least on the wild and wacky side of Waikiki.

Kirk dropped just one shot in his round of 5-under 65, putting him at 11-under 129 for a one-shot lead over Spaun and Taylor Montgomery, the PGA Tour rookie playing in his eighth tournament of the season and only once finished outside the top 15.

He’s polite all the way, so hearing Montgomery talk about growing up in Las Vegas and the time he caddyed in Shadow Creek and spoke badly about Michael Jordan (it didn’t end well for Montgomery), c was hard to imagine. Again, that was normal for Friday’s course at Waialae.

Kirk was one of the feel-good stories at the Sony Open two years ago. He had stepped away from golf to seek help for alcoholism and depression. He received a medical extension and the Sony Open was his last chance to retain his full card. He did so by finishing with a 65 to tie for second place.

Kirk was among those tied for the lead when he started the second round. He birdied the first three holes and, aside from a bogey on the No. 6, didn’t get too much press. But he can appreciate the difficulty of trying to maintain good form from day to day.

“It’s so hard to be good at this game professionally on a mental level,” he said. “I don’t know if I did a good job today or not, but luckily I did on the back nine. I always remember that pressure is a privilege when you start feeling a little nervous.

Spieth wasn’t sure how he felt. He was even for the day, right in the mix, when he went from raw to a funky lie in the bunker. Then there was the par-5 ninth which is the easiest birdie on the course until the ball sails straight down the channel.

He fell near the red danger line with his left foot on the cart path. Taking extra clearance would have put a tree in play, but then he worried that his left foot had slipped and his ball hadn’t faded the way he wanted. It was a mess and he had to putt 10 feet for bogey.

It felt like it had been happening all day.

The cut won’t officially be made until Saturday morning as darkness once again prevented everyone from finishing. But it will be at 2 under 138. Davis Thompson had 2 under and was facing an eagle putt just inside 60 feet. As long as he doesn’t make four putts, he’ll be there for the weekend. Given how Friday went, it was probably a good idea to wait. 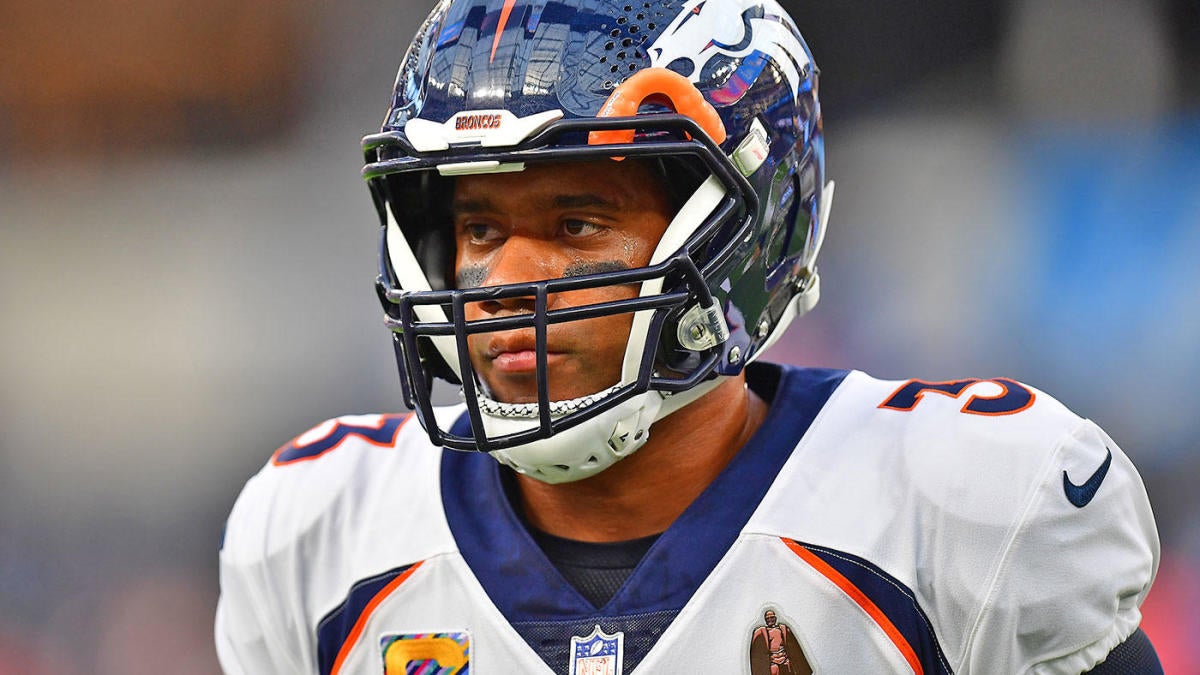 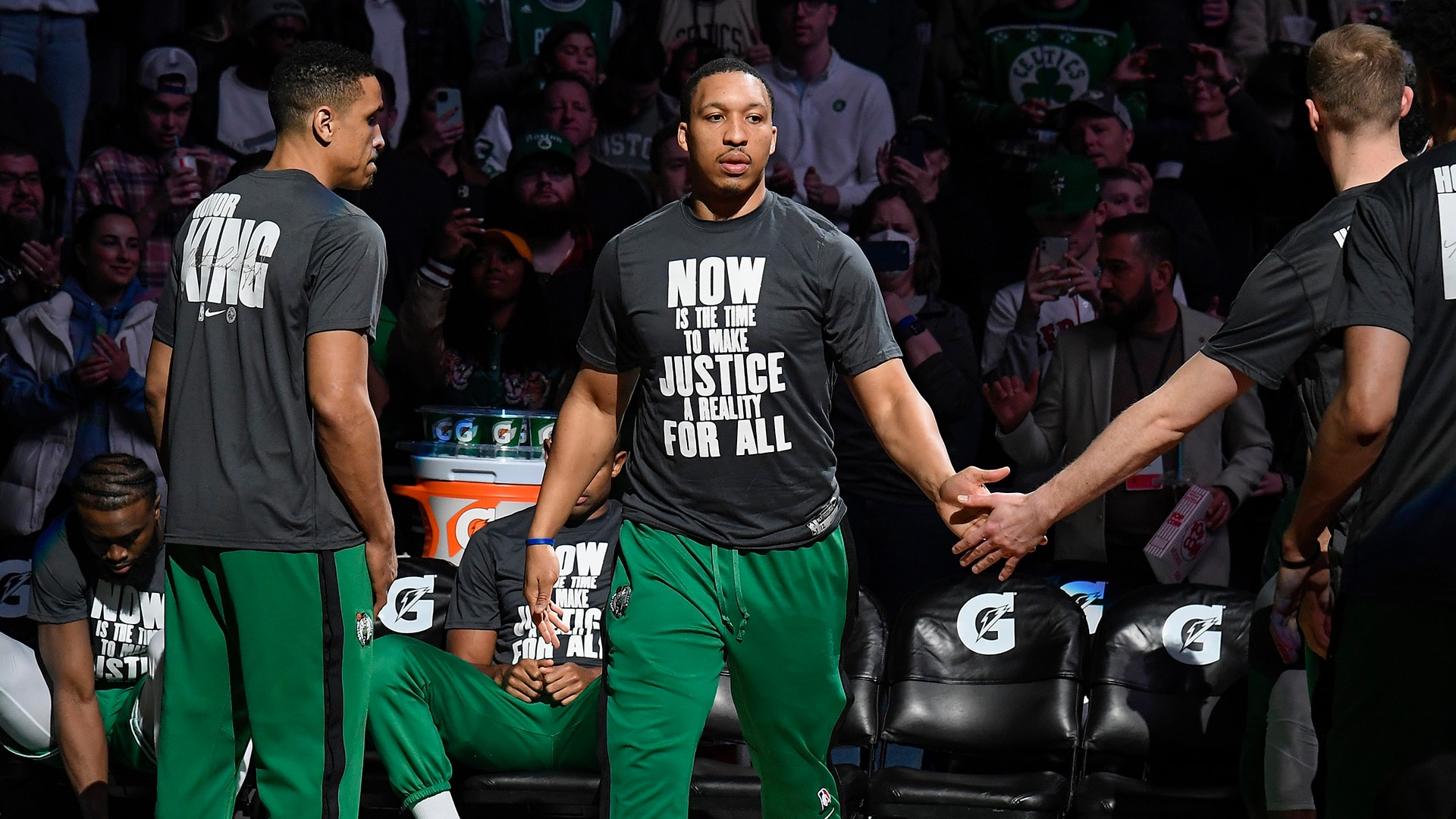 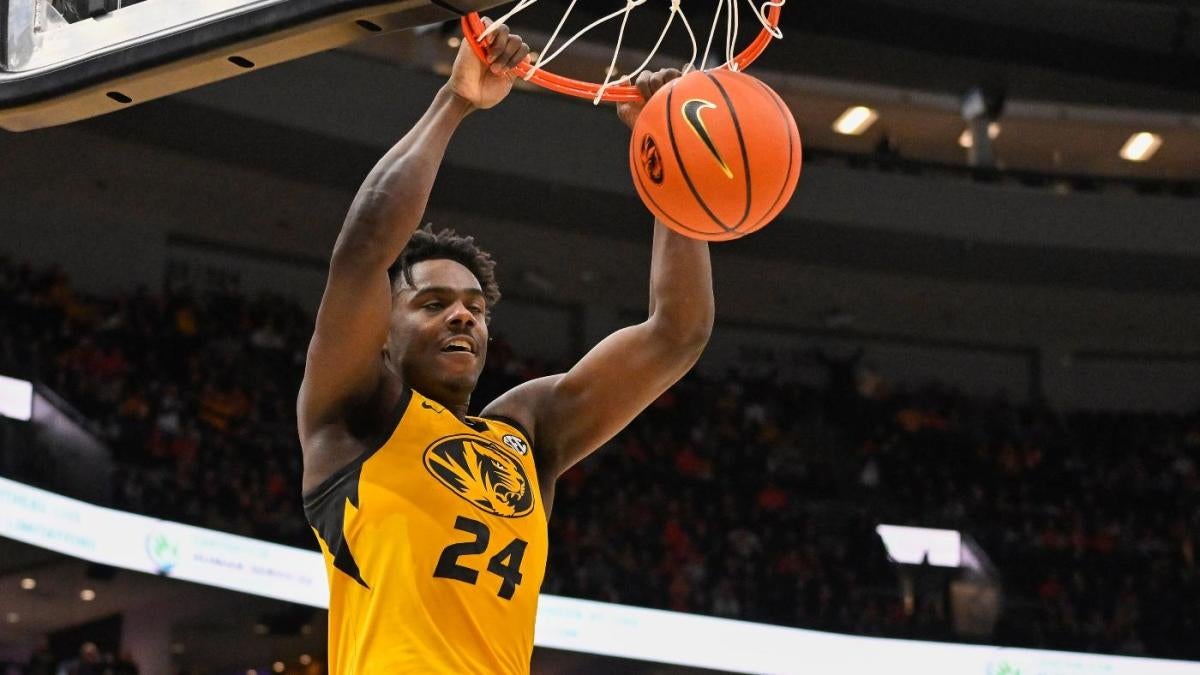