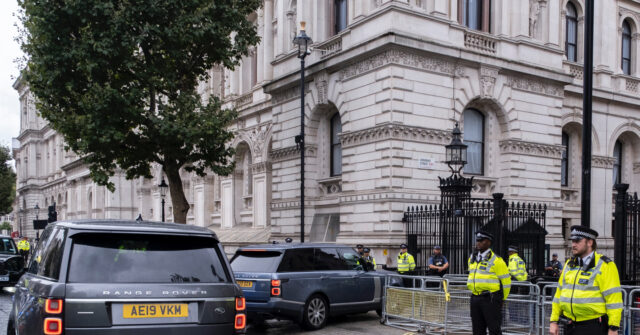 A Chinese geo-tracking device has reportedly been discovered in a UK government car believed to be used by senior officials, including ministers, raising new concerns about Chinese espionage in the UK.

According to a report from I newspaper, government cars were “surgically stripped down to the last nut and bolt” by intelligence officials after at least one Chinese SIM card capable of transmitting location data was found hidden in a car used by many senior politicians and diplomats.

An active member of the British intelligence community told the newspaper: “There [the tracking SIMs] gives the ability to investigate government over a period of months and years, constantly classifying movements, constantly building a rich picture of activity.

“You can do it slowly and methodically over a very, very long period of time. It’s vulnerability.”

The SIM card was allegedly inserted into a sealed part of the vehicle imported from a supplier in China. The document notes that automakers are reluctant to open these components because doing so would void the warranty and therefore the geo-tracking device was not detected.

A former GCHQ analyst told the newspaper it was unlikely to be a targeted operation focusing on a single politician, but rather represented a broad data mining approach by the Chinese Communist Party.

“It’s more about quantity than anything specific,” said the former GCHQ analyst. “The goal is to put trackers in as many cars as possible and then locate sites of interest.”

“If you take a step back and say which cars park outside GCHQ or somewhere like Porton Down you have the pool of information if you need it.”

One in three British police force use Chinese surveillance equipment for security reasonshttps://t.co/5f6fHBLoCZ

The report comes just days after independent UK watchdog Fraser Sampson warned that more than one in three police in Britain are using Chinese surveillance technology with potential backdoors for the communist government , thus posing a threat to the country’s security. Earlier this year, the same watchdog claimed that some China-made surveillance cameras in the UK had hidden microphones that could be activated remotely.

In addition to concerns about using Chinese technology as a means of espionage, the CCP has also been accused of more traditional espionage. Last year, intelligence agency MI5 claimed that Christine Lee, the founder of the British Chinese Project, was operating in Westminster as a spy for Beijing. She also reportedly made large donations to the left-leaning Labor Party.

Commenting on Chinese allegedly installing tracking devices in British government cars, former Conservative Party leader and founding member of the Inter-Parliamentary Alliance on China, Sir Iain Duncan Smith, said: “I don’t know how many the UK needs to know more about the threat China poses to us all.

“It is definitely time to change the integrated review and label China a systemic threat.”

A spokesperson for the Chinese Embassy in London dismissed the allegations as slander aimed at curtailing trade with Beijing, saying, “We strongly oppose political manipulation of normal economic and trade cooperation or any slander against Chinese companies.

“The Chinese government always encourages Chinese enterprises to conduct foreign trade and investment cooperation in accordance with local laws as well as market principles and international guidance. We strongly oppose attempts by some people to deliberately expand the concept of national security to exhaust Chinese businesses.

More back-to-back storms are on their way to California, where a parade of atmospheric rivers has already claimed at least 18 lives 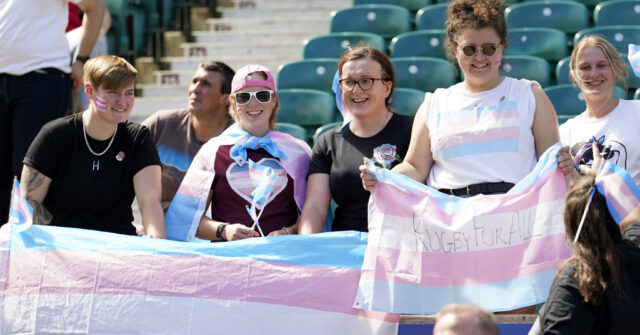