My research, conducted with colleagues, explores the impact of racist bullying such as this – bullying motivated by prejudice against a person’s race, ethnicity, culture, citizenship or religion.

We found that racist bullying increases the risk of poor mental health. This can cause loneliness and lead children to drop out of school. This can lead to alcohol and substance abuse.

We have also found that young people feel that their teachers ignore prejudice and racist stereotypes. How teachers deal with complaints about racism could be critical for the mental health of children and young people.

Children and young people often try to deal with racist harassment by ‘filtering’ the incidents and trying to protect themselves with indifference. They try to laugh it off, taking insults as a joke.

But 18 studies included in our review found that racist bullying contributes to depression, anxiety, lower self-esteem and feelings of anger. These effects have been seen in adolescents and young children. In some cases, racist bullying can be so severe that it is linked to PTSD symptoms and suicidal thoughts.

Our research revealed that there are several factors that could influence whether a child is bullied because of their race or cultural identity.

Racist bullying is heavily influenced by ethnic, racial and religious stereotypes that have developed as a result of negative media portrayals of ethnic and religious minorities. For example, media portrayals of refugees as illegal migrants or ‘economic refugees’, whose aim is to take advantage of benefit systems, influence how children with a migrant background are treated in school.

Some children who were bullied because of their race, ethnicity or culture at school also reported experiencing racism and discrimination in other situations, for example by strangers in public places .

Markers of difference, such as speaking a mother tongue at school, can also increase the risk of racist bullying. For example, one study reported that students who used Spanish in a school in Texas, USA, were told they were “strange” and should “go back to Mexico.”

Children and young people from diverse ethnic backgrounds are also more likely to experience racist harassment in schools where they are in the minority. The numerical difference only accentuates the power imbalance between racial and cultural majorities and minorities.

The role of schools

The school environment can make a difference. A study included in our review found that students were less likely to experience racist bullying in schools where teachers showed support for cultural diversity. These results show the important role that teachers play in promoting positive intercultural relations and inclusion and reducing prejudice.

However, the most worrying finding that emerges from our research is that young people do not feel supported by their teachers. In 16 studies included in our review, six of which were conducted in the UK, young people and parents said they felt teachers looked down on racial prejudice or stereotyping.

Recent work by the Scottish charity Coalition for Racial Equality and Rights supports this finding. It shows that just 17% of schools in Scotland recorded one or more incidents of racially motivated bullying in 2020-21. Given that 61% of schools reported no form of bullying, it seems likely that bullying in schools is overlooked.

Children and youth who are bullied because of their race or culture may feel like their teachers have double standards in handling incidents. In a study in Austria, an eight-year-old said that when ethnic majority children complained about bullying, they were taken seriously, while when he was bullied, it was seen as ” just play”. This suggests a link between institutional racism – the school’s attitude towards children – and the racist harassment they experienced from their peers.

Schools should have clear policies against racist harassment to protect the mental health and educational development of children and young people from minority groups. But no policy will be effective without also addressing structural racism within schools. This means acknowledging the lack of diversity among teachers and in the curriculum, as well as the attitudes held in schools and in the wider community. 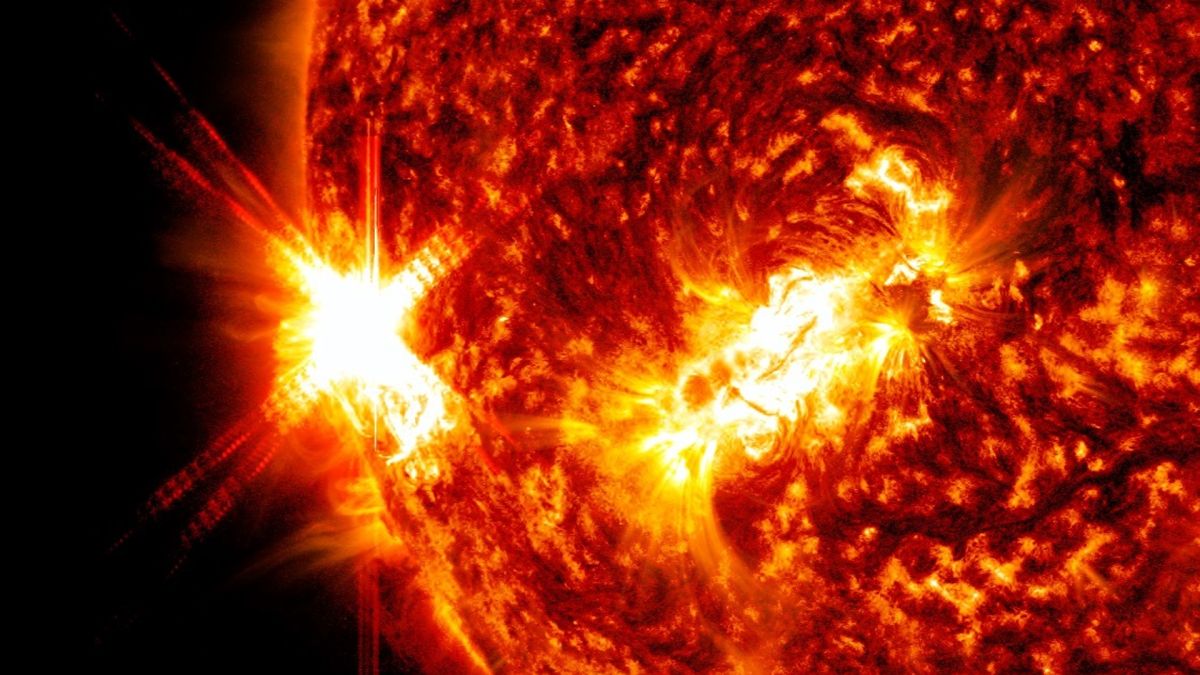 Huge solar flare erupts on the sun from an ‘overactive’ sunspot

The oldest art styles were creative abstracts, and probably not made by us: ScienceAlert