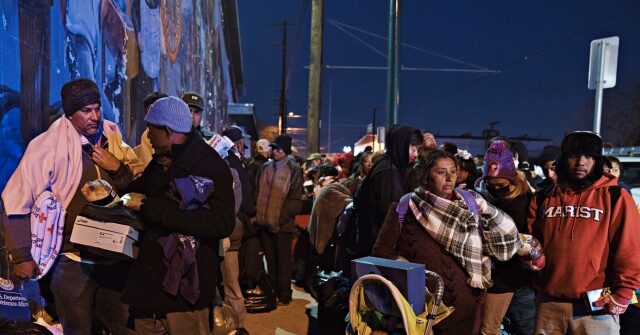 A drop in migrant arrests along the southwestern U.S. border, an increase in migrant deportation flights, and recent Customs and Border Protection social media posts may indicate that the White House is ready to secure the border. That’s after a source at CBP said migrant apprehensions dropped significantly in the first weeks of the new year at one of the nation’s busiest border areas.

The source, not authorized to speak to the media, says the decline in migrant arrests began shortly before the announcement of President Joe Biden’s visit to Mexico City for the North American Leaders’ Summit earlier this week. The president’s travel itinerary included a brief first border visit to El Paso, Texas.

The source says that just before the announcement of the President’s visit to the border, the frequency of large groups of migrants crossing the Rio Grande immediately ceased.

“Where we would encounter migrant groups of over 500, we now see fewer than 50 migrants at most,” the source added. As Breitbart Texas reported, the downturn has led to a drastic reduction in detention levels at most Border Patrol processing facilities.

Ahead of the presidential visit, law enforcement in El Paso began efforts to remove homeless migrants from city streets to avoid the optics of an unsecured border, sparking complaints from migrant advocates.

The source added that the pressure on Mexico to impose controls on the flow of migrants by measuring the issuance of travel documents needed to reach the US border and the staffing of immigration checkpoints by the Institute National Mexican Migration (INM) is a small factor affecting the reduction. in migrant crossings.

Another factor is the recent addition of Venezuelan, Cuban and Nicaraguan nationals to the migrants subject to the Center for Disease Control’s Title 42 COVID-19 deportation program. The source explained that applying the consequences showed immediate results. This decision may have led to an increase in the number of migrants taking the sea to reach the United States.

A noticeable increase in migrant landings along the Florida coast has occurred simultaneously with efforts to limit crossings along the southwest border. Rather than release migrants disembarking in Florida, the administration responded by quickly repatriating those banned at sea.

In a post on Twitter by Customs and Border Protection on Friday, the agency issued a warning to migrants about an increase in the use of expedited removal authority for those not amenable to deportation. expedited under Title 42. The message warned migrants that they would be subject to a five-year ban on returning to the United States following expedited removal.

The source says the reduction in migrant crossings only applies to those who typically travel in large groups hoping to be released immediately in the United States. “Our highways and ranches are still flooded with migrants trying to evade arrest, these numbers have remained stable,” the source pointed out.

The reduction in migrant arrests is a sign of hope for Border Patrol agents who have been relegated to duties that primarily involve transporting, processing and providing humanitarian care to migrants traveling in large groups. “Hopefully we turn the corner and can continue to enforce consequences for illegal entry, otherwise it will be back to normal soon,” the source said in conclusion.

Randy Clark is a 32-year veteran of the United States Border Patrol. Prior to his retirement, he served as the Division Chief of Law Enforcement Operations, directing the operations of nine Border Patrol posts in the Del Rio, Texas area. Follow him on Twitter @RandyClarkBBTX. 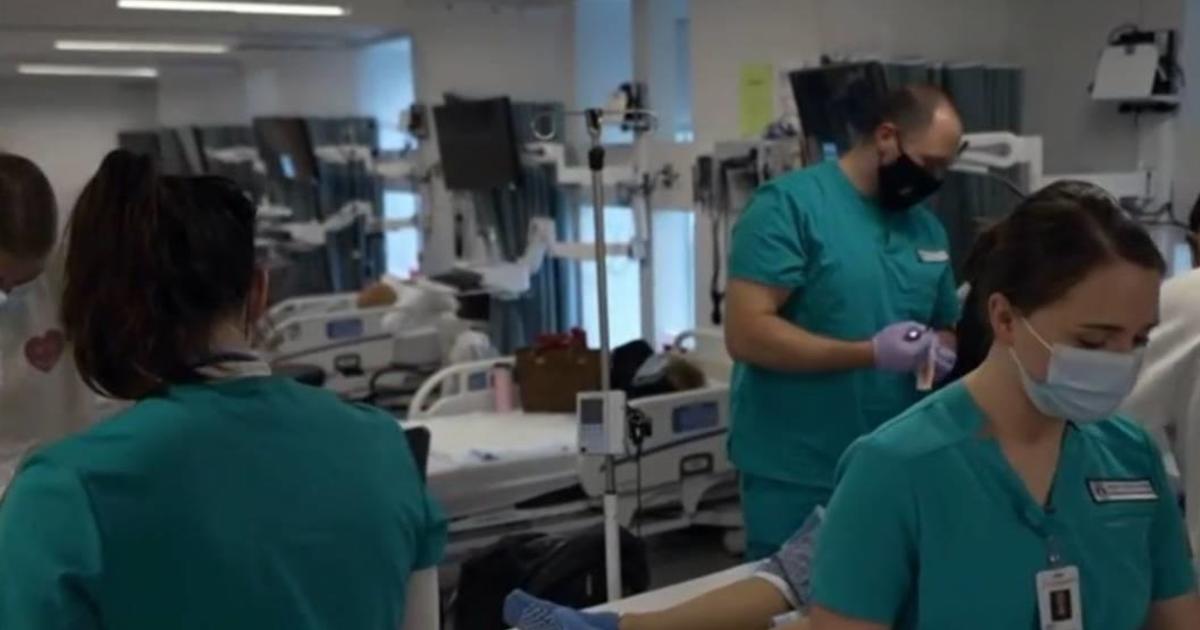 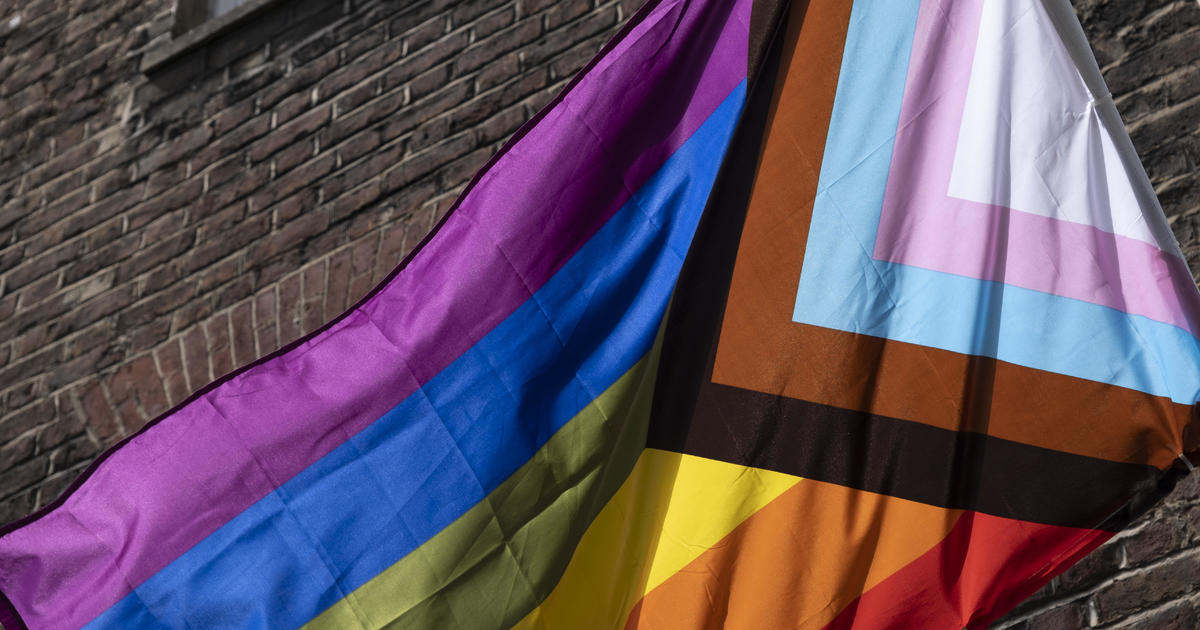 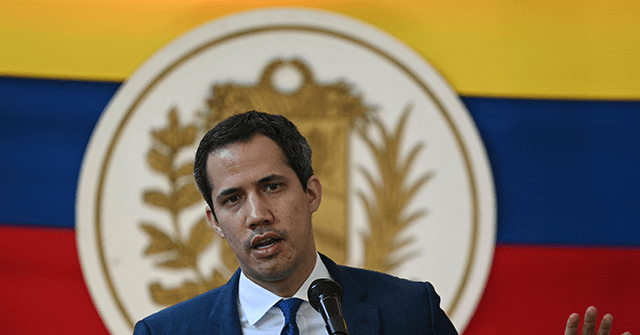