The first edition of Record Roundup for 2023 will look back on the previous year. There have been some very exciting developments in the world of turntables and related audio gear in 2022. The products I covered last year have now been shipping for months and most of them are still available in stores – special edition models can be hard to find, but record collectors know all about the thrill of finding a rare release…

It’s hard to choose from the dozens of new launches and announcements I’ve covered here over the past 12 months, but these five stand out.

The first entry on this list made an appearance in Record Roundup Volume 17. It’s a very unique device: a portable record player, powered by a USB-C rechargeable battery and equipped with an ATN3600L stylus. replaceable. It can be physically connected to an audio system or use its built-in Bluetooth connectivity to stream music wirelessly to speakers and headphones. Audio Technica’s $199 Sound Burger was released to celebrate that company’s 60th anniversary. It also marked 40 years since the release of the original Sound Burger.

Powered bookshelf speakers have become a popular option to pair with a turntable to create a compact audio system with true stereo sound. A setup like this lets you enjoy the best possible sound from your records without having to invest in (or find the space for) a traditional component stereo system. Since most consumer turntables come with built-in preamplifiers these days, you can plug them directly into the AUX input of a set of powered bookshelf speakers.

However, bookshelf speakers are a bit small for some, and their compact cabinets don’t have much space for woofers. As a result, they may not have the deep bass response that a traditional component system with floor standing speakers can produce.

The Fluance Ai8i Elite powered floorstanding speakers were an exciting announcement as they offered a much bigger and more powerful option over powered bookshelf speakers. The 150 W power of the integrated amplifier drives the configuration of each loudspeaker composed of two 6.5-inch woofers and a neodymium tweeter. The MDF cabinets also feature down-firing bass vents. A pair of Ai81s with a turntable plugged in would be a tough system to beat, with plenty of bass and volume on tap. Their price of $499 is also relatively affordable.

This one was a little unexpected, but it was an exciting announcement. Known for making cheap all-in-one record players, Victrola started playing for the high end of the market in 2022.

The $799.99 Victrola Stream Carbon – covered in Record Roundup Volume 16 – featured a modern, minimalist design and high-end components like an Ortofon 2M Red cartridge. But what really made this turntable stand out was its integration with Sonos wireless streaming speakers. The Stream Carbon can be plugged in like a regular turntable, but you can also spin records and stream that music to all the Sonos speakers in the house, wirelessly. There’s even a volume knob on the front of the deck to control any Sonos speakers the deck is streaming to.

Instantly recognizable, the Technics SL-1200 Series turntables have been the first choice of discerning record enthusiasts for decades. 2022 has just marked the 50th anniversary of the iconic series and to celebrate Panasonic has released the limited edition Technics SL-1200M7L direct-drive turntable.

Record sales continued to rise in 2022 and once again dominated all other forms of physical music purchases. In what might be the surest sign yet that vinyl isn’t just resurging, it’s going mainstream, IKEA has announced the release of a turntable.

In Record Roundup Volume 14 last June, I covered the details of IKEA’s plug-and-play, USB-powered OBEGRÄNSAD turntable. It is now available in IKEA stores at a very reasonable price of $159.99. The OBEGRÄNSAD turntable is a rarity: an IKEA product that does not ship flat and does not arrive with an Allen key in the box… 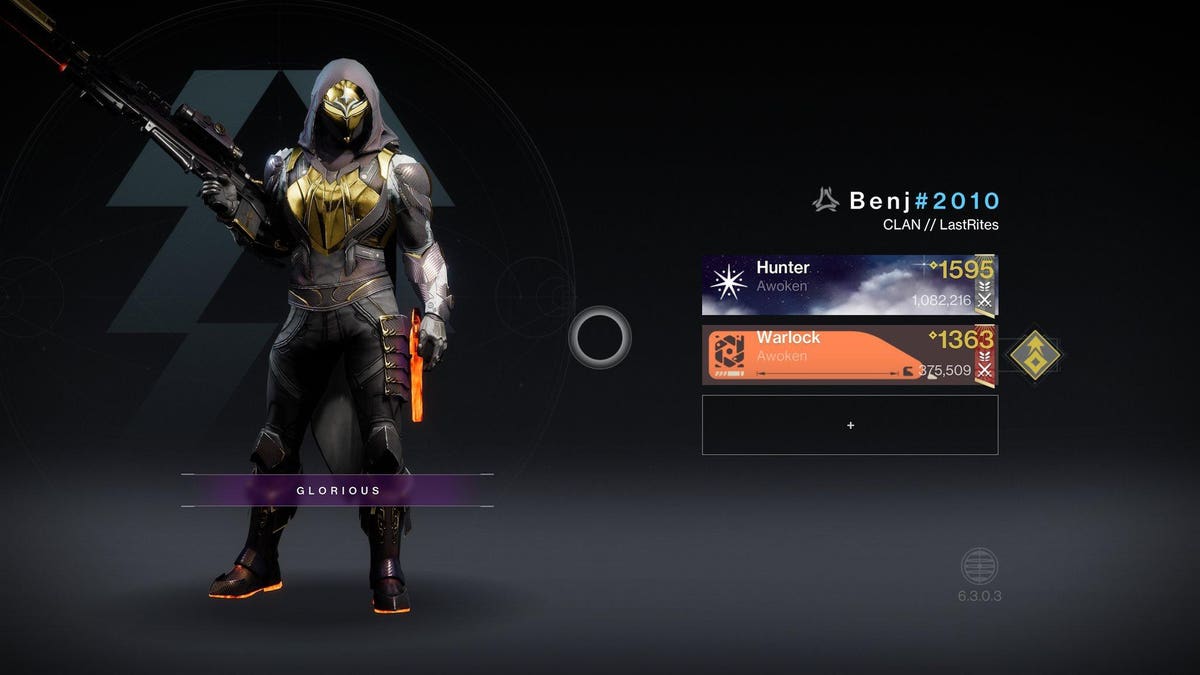 What to do if ‘Destiny 2’ deletes your character 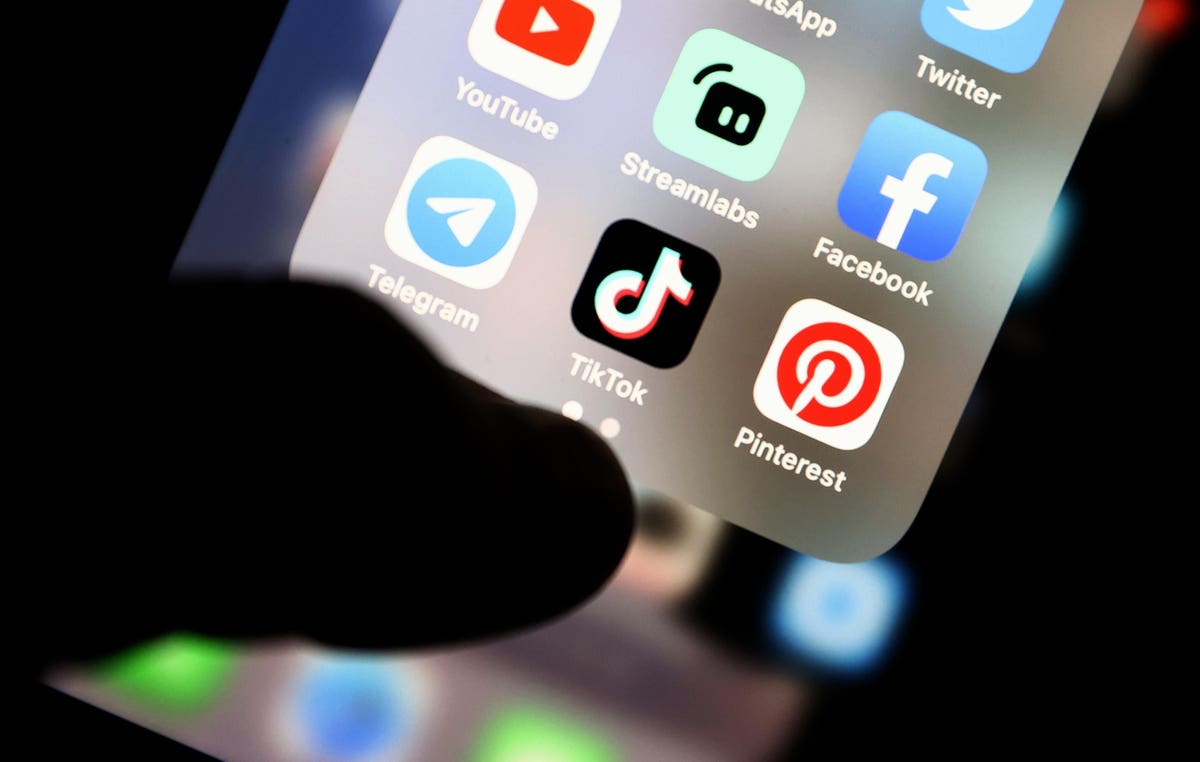 Looking for medical advice from TikTok? This doctor has advice for you