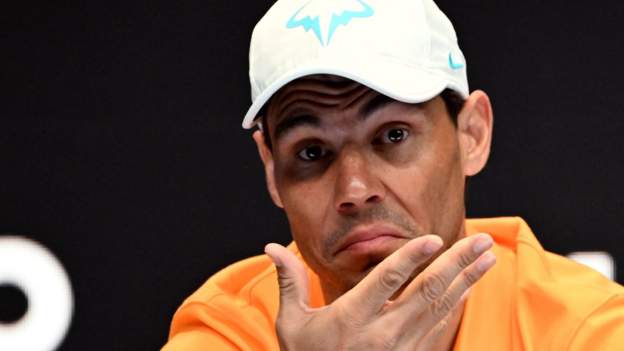 Top seed Rafael Nadal says he is vulnerable to defeat to rising British star Jack Draper in the first round of the Australian Open.

Spaniard Nadal, the defending men’s champion, has lost six of his last seven matches, a streak dating back to last year’s US Open.

Draper, 21, emerged as one of the tour’s hottest prospects and reached the semi-finals in Adelaide this week.

“He’s one of the toughest opponents possible in the first round,” the 36-year-old Nadal said.

“He is young, powerful, growing very fast and playing well.”

Asked if he felt vulnerable ahead of Monday’s opener, he added: “Yes, definitely. I lost more than usual, so that’s part of the business.”

Nadal won the Australian Open title last year, months after fears a foot injury would force him into retirement.

Another major victory followed at the French Open – the tournament he won 14 times – taking him to 22 Grand Slam titles and clear of longtime rivals Roger Federer and Novak Djokovic.

The Mallorcan left-hander played Roland Garros with chronic foot pain, then pulled out of his Wimbledon semi-final against Nick Kyrgios with a torn stomach.

While he returned to play at the US Open and reached the fourth round, Nadal has struggled to pick up many wins since.

The world number two, who is seeded in Melbourne after injured Spanish teenager Carlos Alcaraz withdrew, started the 2023 season with defeats to British number one Cameron Norrie and Australian Alex de Minaur at United Cup.

“By the way, I didn’t play so badly in the first two matches of the year. I lost against two great opponents, but I have very positive chances to win both matches.

“I feel ready, honestly. The only thing that hasn’t happened to me is the wins.”

Draper makes his Australian Open debut, having moved from outside the world’s top 250 to the top 40 over the past year.

The southpaw, who picked up wins over top 10 opponents Stefanos Tsitsipas and Felix Auger-Aliassime in August, says he has faith he can cause a shock against his idol Nadal.

“I want to go out there and fight hard for every ball and I honestly believe my tennis is good enough to beat a lot of guys; I feel confident,” he said.

“Sometimes I have to remind myself that I’ve only been on tour for six months now. So I’m still gaining a lot of experience but I can be confident in my tennis.”

Murray not worried about tough draw

Britain’s former world number one Andy Murray said he felt “ready to take on a top player from the start” after being drawn against 13th seed Matteo Berrettini in Melbourne.

The 35-year-old Scot lost to Italy’s Berrettini – the 2021 Wimbledon runner-up and Melbourne semi-finalist last year – in the third round of the US Open.

“Obviously it’s a tough draw. But I also feel like I’m in a much better place than I was at any of the Grand Slams last year,” he said. said Murray, 49th in the standings, a five-time runner-up at Melbourne Park.

“I feel well prepared. I feel ready to face a top player at the start of the event.

“Maybe last year sometimes my game wasn’t so good and getting a tough draw, a tough game at the start of the tournament, didn’t feel great to me.” 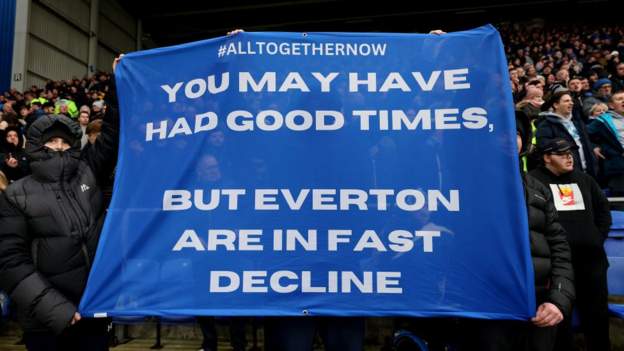 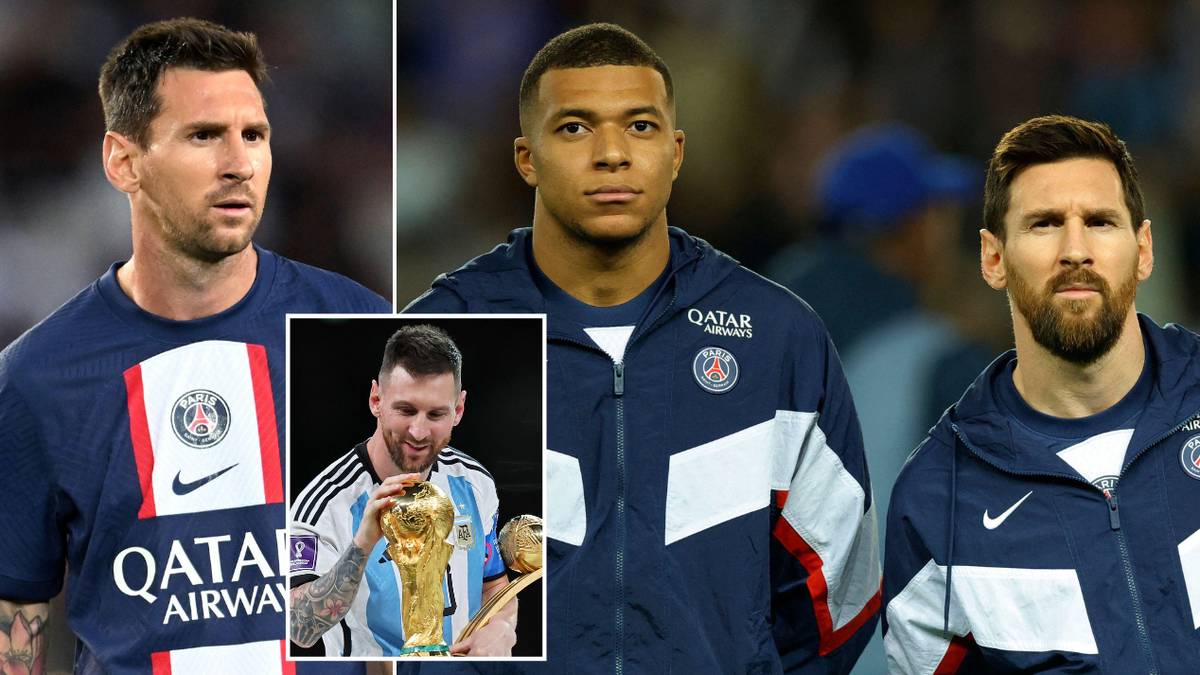