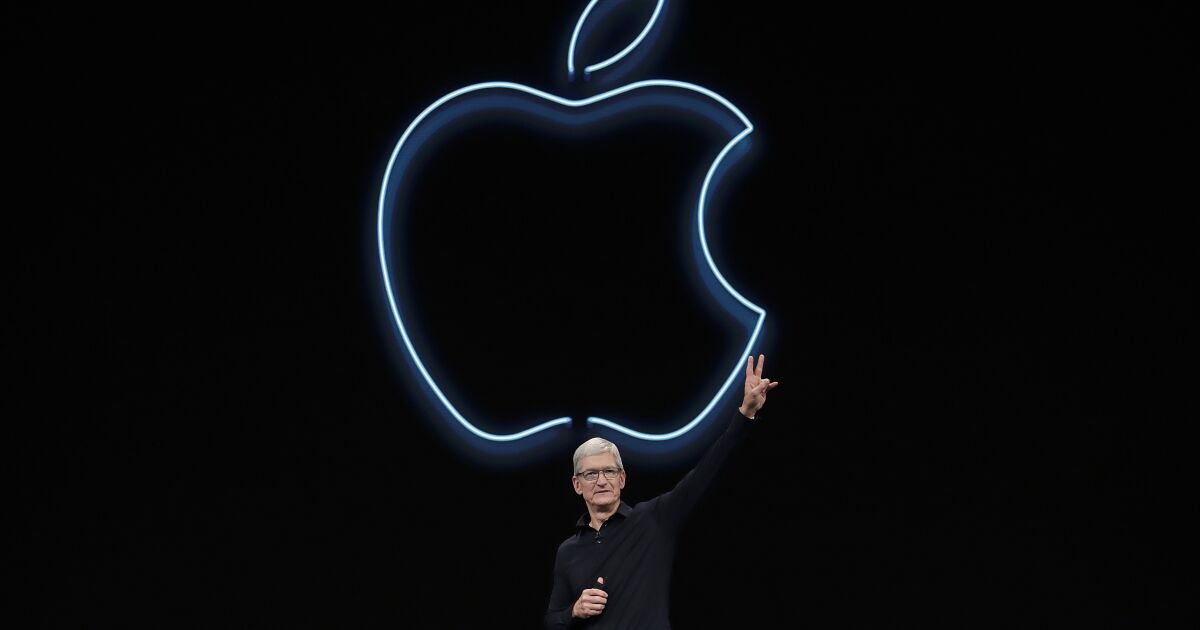 Apple is cutting CEO Tim Cook’s pay by more than 40% to $49 million in 2023, citing advice from investors and a request from Cook himself to adjust his salary.

As part of the changes, the percentage of share units awarded to Cook that are tied to Apple’s performance will increase from 50% to 75% in 2023, as well as in future years, the company said in a regulatory filing. Thursday. For 2022, Cook received compensation of $99.4 million, including $3 million in base salary, approximately $83 million in stock and a bonus. That was a slight increase from 2021, when his total salary was $98.7 million.

Cook’s latest salary was based on “balanced shareholder feedback, Apple’s outstanding performance and a recommendation from Mr. Cook,” the iPhone maker said in the filing. The company also plans to “position Mr. Cook’s annual target compensation between the 80th and 90th percentiles relative to our primary peer group for years to come,” Apple said.

Apple has drawn criticism from groups such as Institutional Shareholder Services over Cook’s old compensation package, but a majority of shareholders voted to approve it last year. ISS, a leading consultancy, complained that Cook’s shares would continue to vest after retirement and that half of the awards were not contingent on performance criteria such as the company’s share price. company.

The target compensation of $49 million includes the same $3 million salary and $6 million bonus as in 2022, as well as an equity award value of $40 million. Its equity value in 2022 was $75 million. Cook’s actual total compensation for 2023 could fluctuate depending on the performance of the company’s shares.

Cook, 62, has pledged to donate his wealth to charitable causes.

CEOs rarely recommend that their own compensation be anchored. Compensation packages have become increasingly lavish and 2021 has been a banner year for executive compensation, according to data from Bloomberg.

But shareholders have increasingly pushed back on these packages. A record number of so-called pay votes failed in 2021, according to consultancy Mercer, which may have reflected shareholder frustrations with corporate performance during the pandemic.

The Cupertino, Calif.-based tech giant has announced that its annual shareholder meeting will be held virtually on March 10. 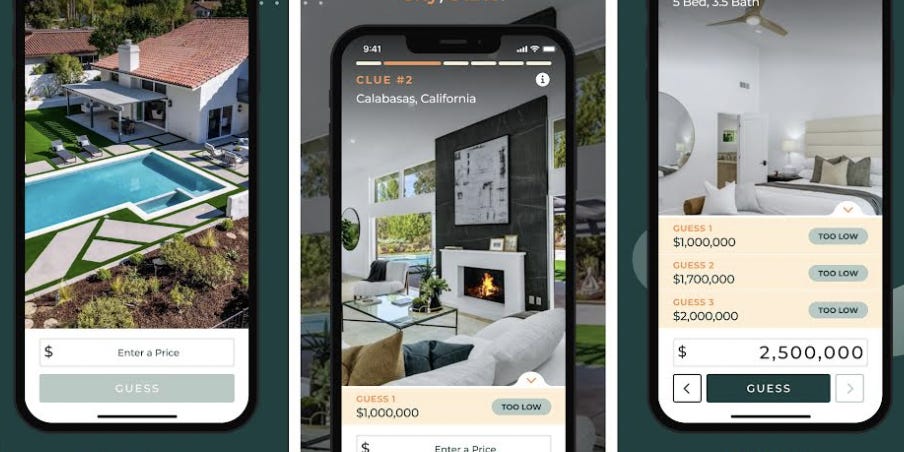 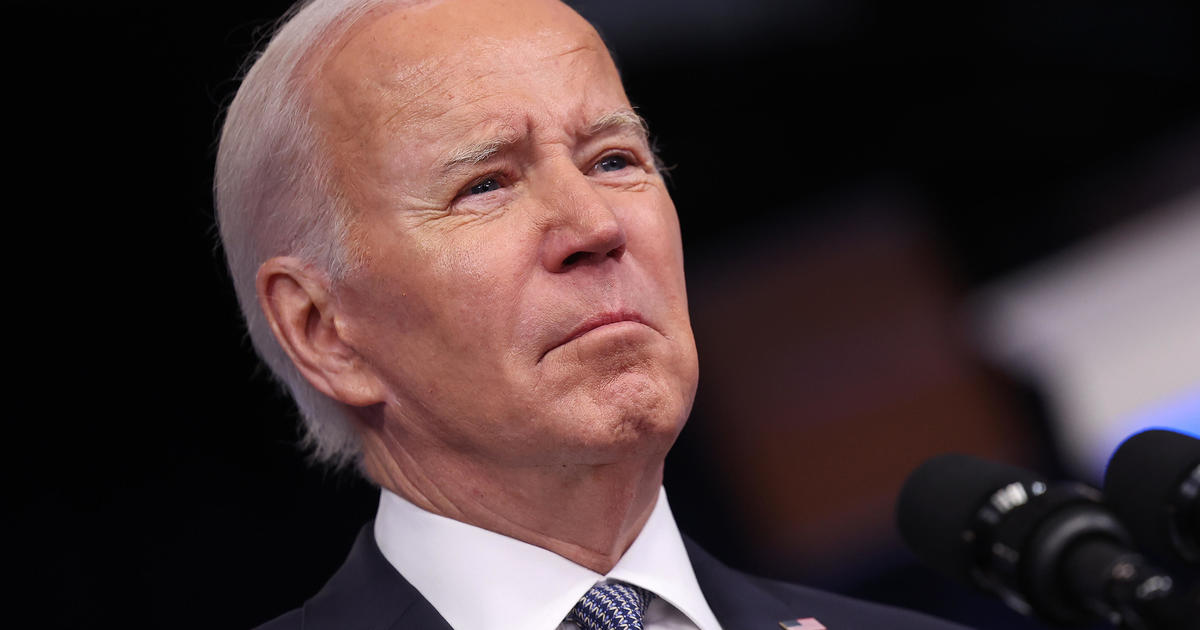 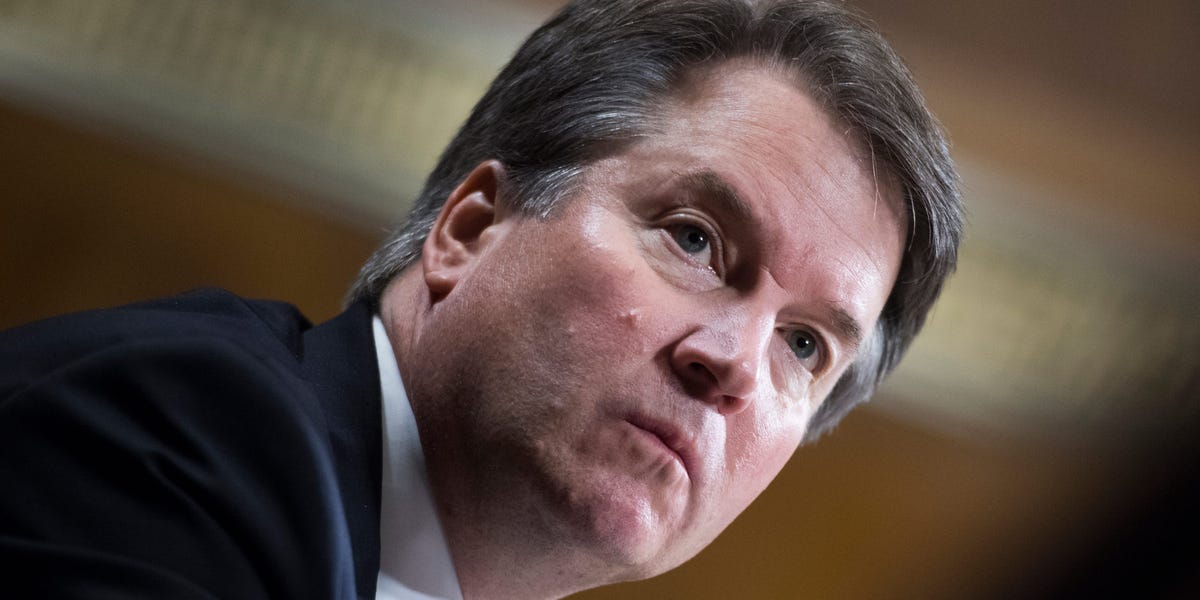