James Ward-Prowse is just two goals away from equaling David Beckham’s record for most Premier League free-kick goals after scoring a beauty against Everton on Saturday.

The 28-year-old midfielder, considered by many to be the best dead-ball specialist in Europe and beyond, has scored an impressive 16 direct free-kicks in the English top flight.

His first came in the 2015/16 campaign, when he beat then-West Brom goalkeeper Boaz Myhill.

And the Southampton academy product continued to be a real threat from set pieces, with notable free-kick goals to come against Manchester United, Tottenham, Newcastle and that deflected effort against wolves.

Some say giving a free kick to Ward-Prowse is like giving another player a penalty. His ranged accuracy has been so consistent over the years.

So where does he rank when it comes to all-time free kick takers?

Well, Twitter user @unSeenFooty released a compilation of his last 100 free-kicks to give you an idea of ​​his talent from distance. Check it out below.

Here’s how fans reacted to the free-kick compilation.

One commented, “Top three easily. The hitting consistency is insane when it’s set up on a comp like this,” while another said, “Third best in all time. Juninho is miles ahead and Messi just above him in second.”

A third wrote: “The overall consistency here is really impressive. Only a handful that were ignited and a few that hit the wall. But generally the majority hit the target, the frame of the goal or very close to it. dead ball ability, always a threat.”

Southampton boss Nathan Jones has praised Ward-Prowse after scoring a brace for Saints in their crucial relegation clash against Everton at Goodison Park – a game they won 2-1.

“He’s been exceptional since I arrived, his attitude,” Jones said after the full-time whistle on Saturday.

“My first conversation with him was 10 minutes after he was not selected for the England team. Since that moment he has been absolutely world class to me. The way he reacted and the performances that you see now, it’s really motivated and motivated.

Jones added: “He’s vital, I like getting to know my captains and having a real relationship with them, a real personal relationship so they understand the decisions we make.

“Sometimes we make difficult decisions, tactical decisions, but he is the one who takes everything into account and understands. You see how the group is.

“I’m sure he’s going to get it (Beckham’s record) because I think he’s going to play in the Premier League for a few more years and the quality isn’t going to go down. So unless someone walk in and cut off his right leg, I think that record is in jeopardy.

Where do you place Ward-Prowse in the list of all-time free kick takers? 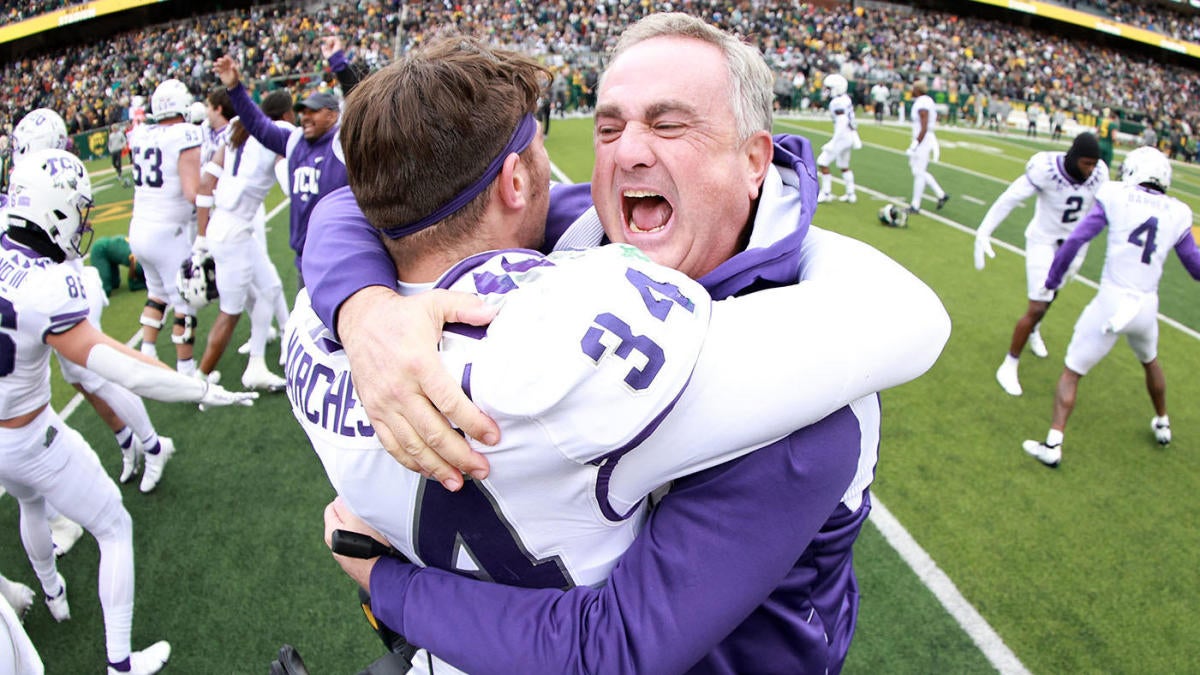 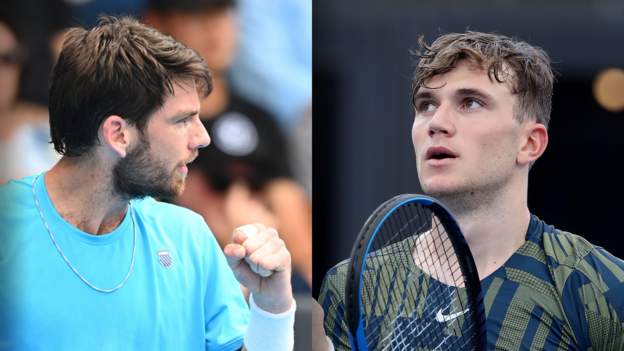 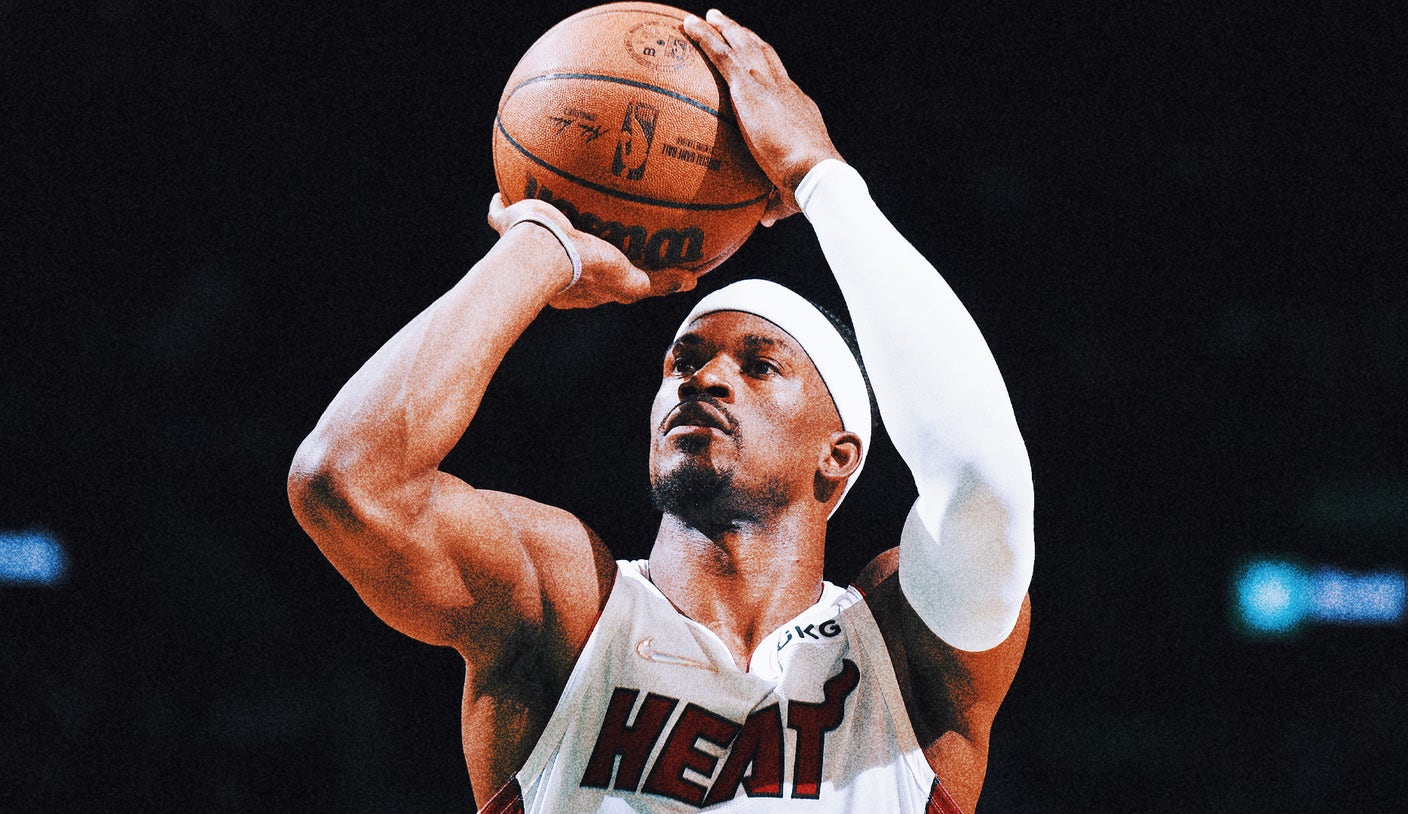