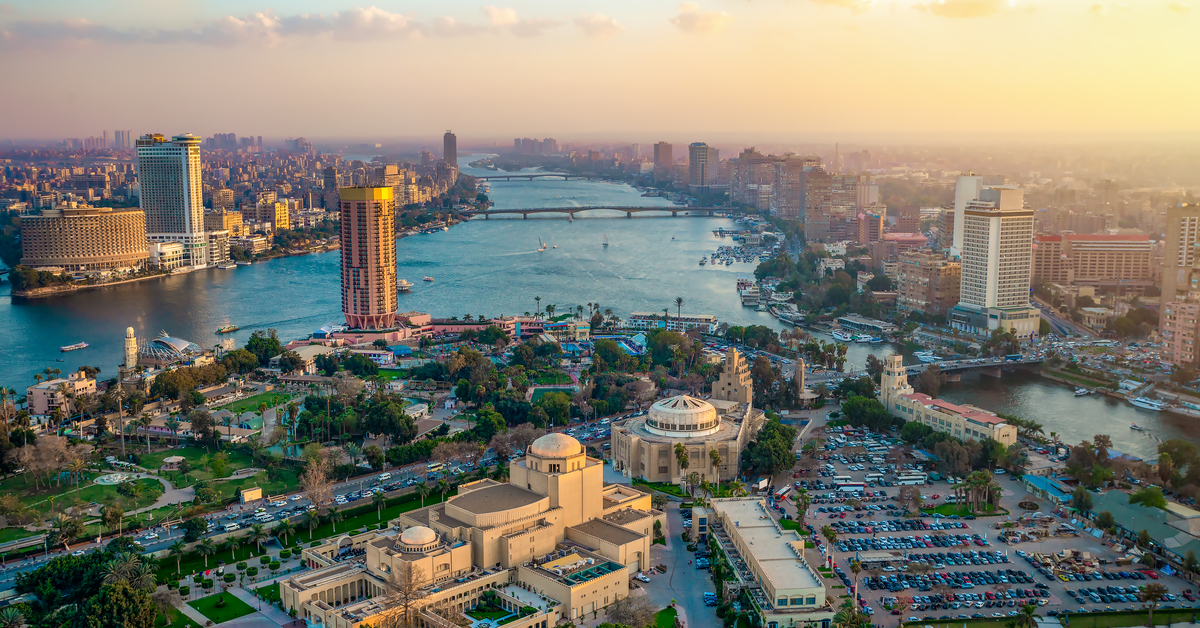 Cairo, the capital of Egypt, is home to stunning pyramids and ancient treasures. A city with a population of around 21 million, making it the second largest city in Africa, it can be daunting at first glance. Smog hangs over buildings, traffic is blocked, noise can be deafening. Yet there is something about this city on the Nile that made me say “I could live here” on my very first visit.

Whether it is the mix of ancient and modern history, or whether it is the presence of the historic Nile with feluccas sailing even in the bustling city center. Perhaps the thousand minarets (the typical slender towers of mosques) that rise from the city, or perhaps the many little food carts serving fresh delicacies every evening along the quays of the Nile. There is definitely something very special about Cairo.

Cairo is the starting point for most visitors to Egypt due to Cairo International Airport, great day trip opportunities (such as Memphis, South Cairo or North Mediterranean) it presents, or cruises that go up the Nile in Aswan. But the biggest draw for tourists is the nearby Giza pyramid complex, which includes the Great Pyramid of Giza. After all, coming to Egypt without seeing the pyramids is like missing the Eiffel Tower in Paris. But what else is there to do once you’ve climbed the pyramids and admired the Sphinx? Plenty.

Read on to discover great things to see and do in Cairo.

Let’s start with a little unknown. The Museum of Egyptian Antiquities, or Cairo Museum, was once the oldest archaeological museum in the Middle East, holding a collection of over 120,000 ancient Egyptian artifacts. It is located in downtown Cairo, about 100 meters from the central Tahrir Square. It houses Tutankhamun’s shimmering mask, mummies, colossi from ancient temples, gold jewelry, and tiny but perfect objects that once amused a pharaoh.

Still open at the time of writing, this colossus of a museum on the banks of the Nile is to be replaced by a brand new museum near the pyramids, on the outskirts of Cairo: The Grand Egyptian Museum. The opening of this museum has long been delayed, but eventually all important artifacts will be housed in the modern complex, while the old museum will undergo restorations and face an uncertain future. Whichever one will be open when you arrive in Cairo, put one or the other at the top of your to-do list, because the ancient treasures gathered here are truly amazing.

The second new museum added to Cairo’s must-see list is the National Museum of Egyptian Civilization, which will go hand in hand with the above museums but will focus on history and its storytelling rather than individual artifacts. That said, the mummies of the pharaohs were transferred with great fanfare during the Parade of Former Sovereigns in early 2021.

Located in the old part of Cairo and overlooking Lake Ain El Sira, where replica pharaonic ships float, the setting is scenic and tranquil, considering the noise of Cairo just steps away. A beautiful modern building, the exhibits take you through the different eras of Egyptian civilization and not only focus on the ancient pharaohs but also include superb examples of Islamic art and from the Arab world and the Middle East.

The winding lanes of so-called Coptic Cairo, or Old Cairo, are several centuries older than Islamic Cairo and are a delight to get lost in. And you will get lost. There’s plenty to see, starting with the Coptic Museum, displaying some 15,000 works of art, taking you through Coptic and Cairo history.

Dating from around the same age, the Mosque of Amr Ibn El-Aas sits a short walk from the church, highlighting the closeness of religions in Old Cairo. The mosque is very picturesque with countless colonnaded aisles around a large expanse of marble courtyard.

Since the 14th century, Cairo’s ancient bazaar, the Khan el Khalili (also spelled “Khan al-Khalili” or “Khan al Khalili”), has drawn crowds. A maze of alleys filled with stalls, much like Istanbul’s Grand Bazaar, the air is heavy with incense, the light reflected from many twinkling lanterns and mirrors, and anyone who loves kitchen utensils, qu it’s bowls, pots, coasters, other nice and useful things. , will have to ask their airline for an additional baggage allowance. The atmosphere is buzzing. Yes, you are asked where you are from, you get stopped at every turn as soon as you dare to slow down, but that’s part of the game. Watch, haggle and buy whatever you can fit in your suitcase. I certainly did.

Rest for a tea on the terrace of one of the cafes next to the Al-Hussain Mosque. Preferably around prayer time, watch Muslim worshipers gather under the huge umbrellas that shelter the mosque.

There are countless beautiful mosques dotted around Cairo, and during prayer time the haunting calls to worshipers echo through the streets. One of the most beautiful mosques, however, is the Al-Azhar Mosque in the heart of Islamic Cairo, dating from 972 AD. The intricate Arabic architecture is simply stunning, the courtyard is huge and there are lots of little architectural details to be discovered.

What makes this mosque even more special, however, is the fact that it is also one of the oldest universities in the world, founded in 988 AD by Caliph El-Aziz. What about those flowing black dresses you wear when you get out of college? They originated here and were inspired by the dresses students wore.

The Citadel of Salah El-Din, the Citadel of Saladin, was built around 1180 AD by Sultan Al-Nasir Salah al-Din Yusuf ibn Ayyub, better known simply as Salah ad-Din or Saladin, and the citadel became the seat of many rulers who followed him.

The old fort looks across Cairo and is so vast that it houses a mosque and several museums within its solid walls. Its walls stretched so far that it once joined the city of Cairo with another old city called Ayyoubid, protecting both cities from crusaders. But in 1798, Napoleon conquered Cairo and Alexandria and set up camp in the citadel, proving that it was no longer invincible. Incidentally, while Napoleon was there, he also allegedly found the Rosetta Stone while digging near the foundations of another fort in the Nile Delta.

Less than 20 miles outside of Cairo to the south is another pyramid, but very different in design from the pyramids at Giza. The step pyramid of Djoser at Saqqara is not only the first known pyramid built by the ancient Egyptians, and therefore the oldest pyramid in Egypt, but also the oldest known stone structure in Egypt, dating from around 2600 BC.

Standing in the middle of the desert in a crumbling but still intriguing complex of other associated buildings, I first spotted this pyramid from the plane, having just landed at Cairo International Airport. The complex is named after King Netjeryknet of the Third Dynasty, better known as Djoser, meaning Sacred or Holy. He basically wanted a unique mortuary complex.

While the pyramids are the necropolis of the pharaohs, the necropolis of the most mortal peoples is located in the very heart of Cairo: a vast cemetery filled with ancient tombs dating back to the 7th century. But here, the necropolis is not just a city of the dead, but of the living. Having become a colony for Cairo’s poorer inhabitants, some of whom have lived here all their lives, the necropolis is today a cross between a historic site and a slum. It’s a fascinating outing to see ancient mausoleums and tombs that have survived the centuries, and you can take a guided tour to learn about the past while assessing the current situation of the inhabitants of the necropolis.

As soon as the tombs of the Egyptian pharaohs were discovered in the late 19th century, tourism became a staple income for Egyptians, with travelers from all over the world flocking to Cairo and beyond to experience what people then called the ‘East. From Florence Nightingale to Agatha Christie, they all came and they all wanted to stay somewhere stylish and comfortable.

Many hotels that sprung up to accommodate visitors are still in operation today. They make great historical stays. The most famous is probably the Mena House in Giza, with a view of the pyramids. You have views of the old part, which is currently being restored, but also of the more modern addition. It’s a fabulous place to sit on your balcony and admire the gigantic pyramids at the bottom of the garden.

For another great location, stay at Cairo Palace, right next to the Nile. The interior and gardens are stunning and provide an oasis away from the hectic city outside the main entrance.

Pro tips: Cairo is easily and safely explored by metro, a much faster alternative to taxis which too often get stuck in traffic.

Also keep in mind that Cairo is a bustling, modern metropolis, with non-old sights, such as the Opera House or the Cairo Tower, worth seeing if you have the time.

For more information on Egypt’s destinations and history, check out these stories:

Ask Amy: Pick up your family from the airport instead of sending them by car 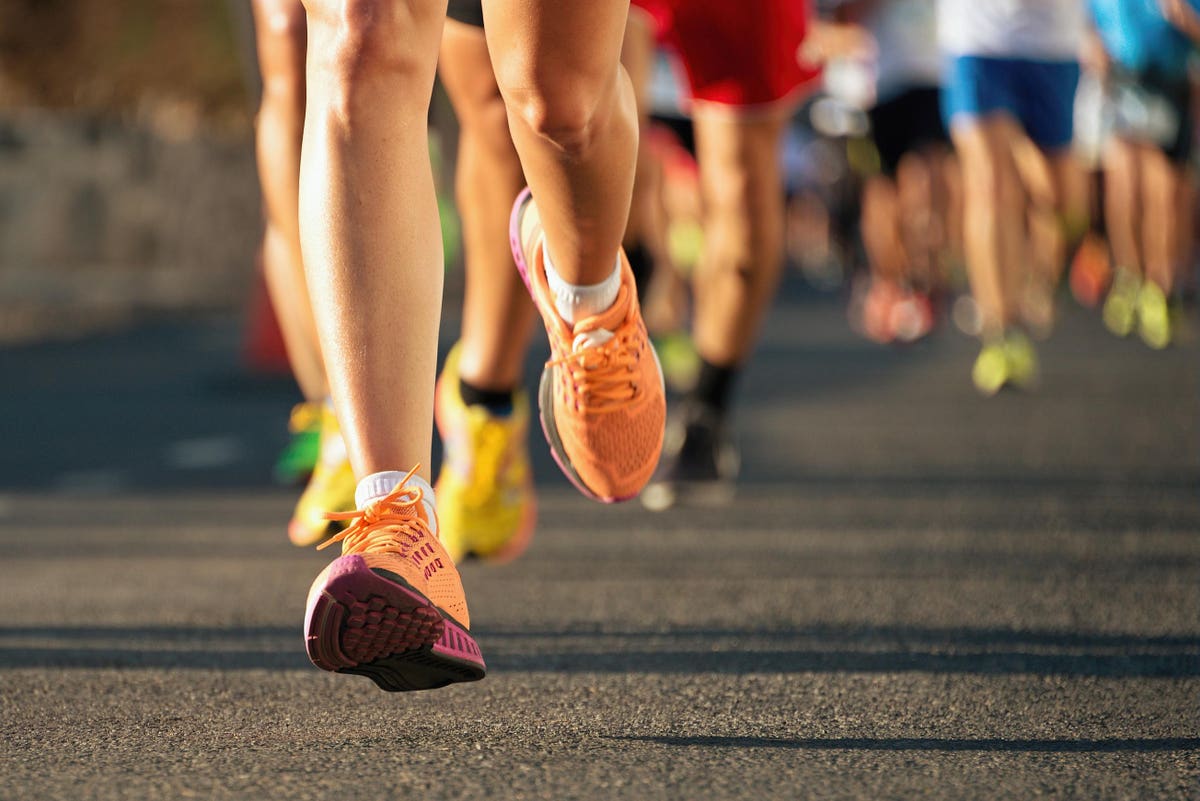 The best travel shoes for runners 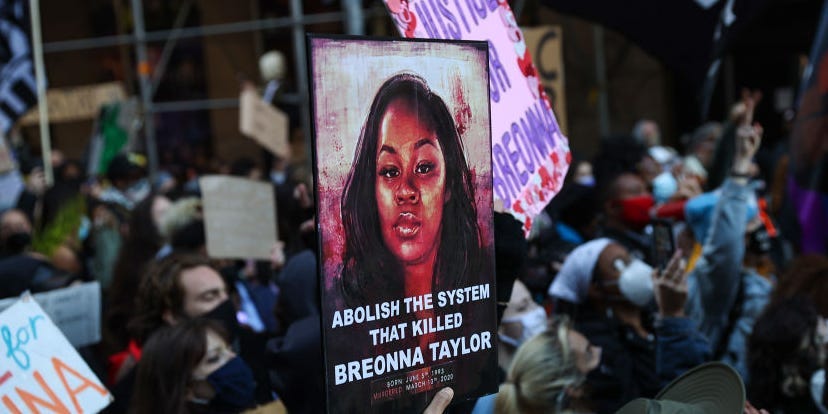