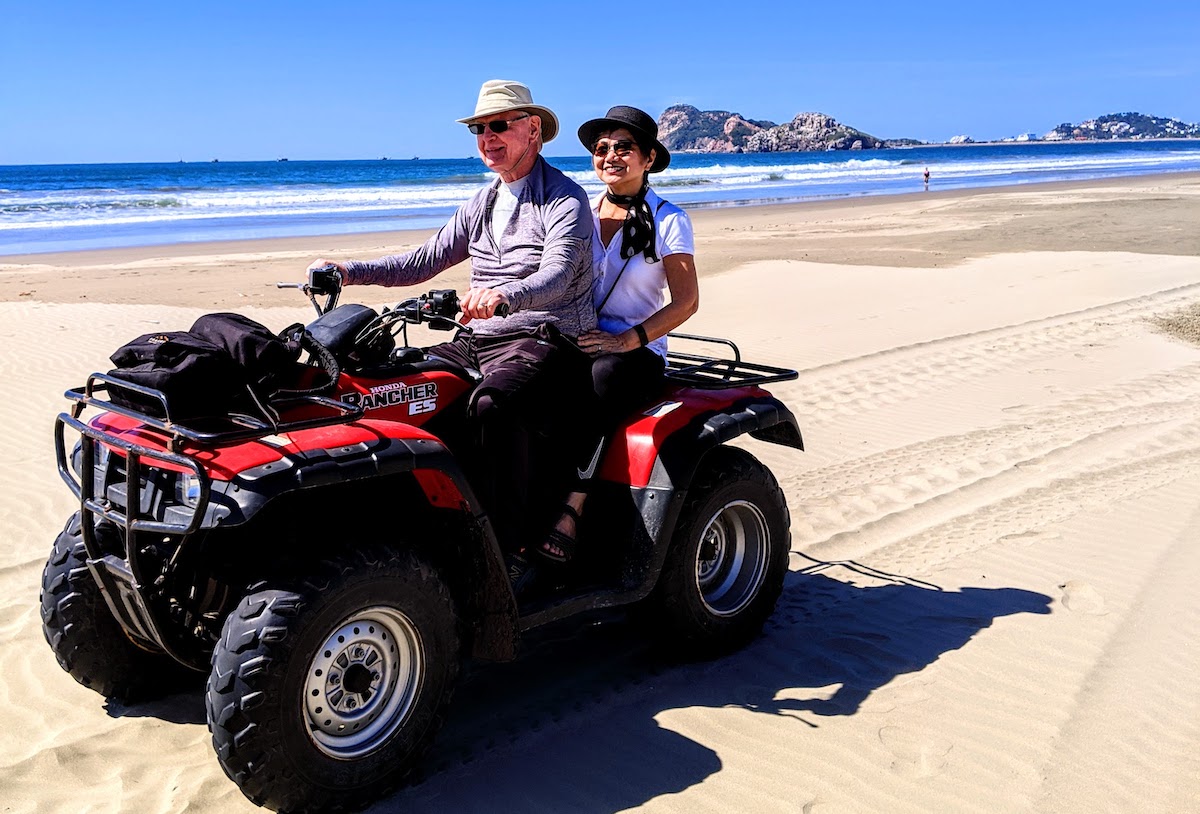 Retirement is a major decision that is really difficult to make. Losses are easy to identify. And they are not the same for different people. However, looking back at my life now, I realize that all of those losses have been offset by considerably substantial gains.

5 things I lost in retirement

In 2004, I retired and migrated from the Philippines to the United States. At the time I decided to retire, I was CEO of the country’s e-procurement hub. I risked losing a lot of things that I had been used to and that gave me a comfortable life in the Philippines. Looking back, here are the five things I lost.

First, I lost my income as CEO. And it was a huge sum, even in pesos. Given the low cost of living in the Philippines, this was way more than I needed. But my kids were already working and didn’t need as much support except we lived in the same house (before they moved to the US and Canada).

I had so much discretionary income that I was able to build a modest retirement fund. The most difficult question was: “How could I do without all this manna from heaven?” I was only 54 and could probably expect 10 more years of high income earnings just by continuing to work. This last decade of employment would have ensured a golden retirement.

But in the end, I said goodbye to the black Volvo sedan, a nice company car to use for all my meetings around town, with fuel allowances and a full-time driver. I also lost all paid travel – domestic and international – that came with the job. And what about all those free lunches and dinners at business meetings?

On the money side, I have surely sacrificed a lot!

Second, I lost the status associated with my position. Having had the chance to break through the glass ceiling, I had earned the right to serve on organizations like the Management Association of the Philippines, the country’s prestigious club for CEOs.

I have also been called upon to influence important national events. For example, I was asked to serve as a pro bono en banc consultant to the Electoral Commission as they automated the country’s election processes. I loved those times when I was doing important work for the country and the Filipino people.

3. A vocation and a way of being useful

Giving up the job and leaving the career train (a risk even if it was only for a short break) would cause me to lose my vocation and my professional credentials that I had accumulated over the years. The IT industry is changing rapidly, and surely I would soon lose my mark as a tech-savvy executive who could launch and manage big innovative start-ups in the country, such as ATM network and automation of internal revenues of the country.

4. My community and my country

Because I moved to the United States, I lost the comfort of living in familiar surroundings: my own home, my neighborhood, and my country. I can’t tell you how much of a loss I felt for this one, bigger than the previous three. I was born in the Philippines, raised there and thrived there. I’m Filipino and that won’t change. I was so happy that the United States had a dual citizenship agreement with my home country that I was able to keep mine. Otherwise, the certain feeling of betrayal that I felt for a while could have been a deciding factor.

5. The company of loved ones

And my best friends are still there: most of my classmates from elementary, high school, and college, and colleagues from industry. And, even though I had lost my parents earlier, I still have two sisters there, all my aunts and uncles, cousins, nieces and nephews. It’s so good that technology kind of bridges the communication gap. I could visit every 2 years at first, but now that I don’t enjoy long haul flights anymore, I haven’t been able to visit for 5 years. The pain and the desire are there.

5 things I learned in retirement

When I retired, the gains were not as easy to identify as the losses. In fact, the ones I wanted to have were not guaranteed. You have to imagine all the possibilities that open up and move to realize them. I did, and here are the five that came to fruition.

1. More time with family and at home

This is the main reason I emigrated to North America. My daughters married US and Canadian citizens and moved to Seattle, Washington and Calgary in Alberta, Canada. My move allowed me to live with one and visit the other often.

Some of the happiest times of my life were taking care of my newest grandsons, one born in Calgary and the other born in Seattle 7 months later, for 3 months each. It allowed me to provide them with the love and care that I couldn’t provide to my own daughters when I was too busy with my career.

And I’ve even become a homebody when I’m not traveling. I was able to spruce up our little home in Arizona and even tend to a small garden, keeping both the flowering shrubs and the fruit dwarfs alive. And I learned to cook in 13 kitchens thanks to my travels: far from the Philippines, where I left the house to cooks, nannies and drivers.

2. A travel and life partner

There was a second motivation for me to retire in the United States. There is no divorce in the Philippines, just a long and expensive annulment process. It took the intervention of my boss, the commissioner of the Bureau of Internal Revenue. But even after my failed marriage to the father of my children was annulled ab initio as a result of my occupations, there were no partners available. At my age, they were either confirmed celibates or pure adulterers. The good ones, as they say, were all taken.

So it was the best of luck when I met and married my travel companion and life partner. We met fashionably on the net. I would not have had the chance to know him if I had been in the Philippines. One of his requirements was that the lady should not be more than 25 miles from him for a convenient encounter. He was going through a divorce and lived alone in Puyallup, Washington, while I was with my daughter in Renton (a suburb of Seattle), just 24 miles away. Phew, I’m barely qualified!

While caring for my new grandson in Seattle, I volunteered for the Service Corps of Retired Executives (SCORE). Word spread and I was invited to teach at three colleges. I thought this might be my new career; but after only a year of teaching, my fiancé took me on an “endless honeymoon” in an RV across North America.

This led me to blog about our travels, which led me to write two travel books: Cruise to an American Dream and Cruising beyond the seventies, both available on Amazon. And then it also led me to the popular online magazine The journey awaits you, for whom I now write regularly as an expert/contributor. This is my new vocation: travel writing, complemented by my other hobby, photography. I found a great new way to be helpful.

What’s so gratifying is that I always have fresh material for my writing. And it’s a much better kind of trip I’ve ever had with my job in the Philippines. My husband and I traveled full time for 8 years when we were in an RV. Now that we have a home in Phoenix, Arizona, we only travel 6 months a year, still a lot for two 70 year olds. Together we have visited all 50 states, 10 Canadian provinces and seven Mexican states, as well as 28 countries around the world. And can I say that traveling is something we do very well together!

My thirst for mingling with other Filipinos led me to meet another alumnus of the University of the Philippines at Phoenix. Together we co-founded the UP Alumni Association in Arizona and applied to be the first chapter of the UP Alumni Association in America, a national organization. Both gave me the fire to help the underprivileged in the Philippines through the scholarships we provide.

It is a complete retirement life that I have found. It may not give me the money I used to earn, the status I enjoyed, the career I depended on, the familiar surroundings that comforted me, or the many people who were my emotional support. But it certainly gave me the spiritual growth I longed for. I have more time for family and a second chance to nurture young people, even a second chance to be a woman, a satisfying way to be of service, lots of travel, and a new ministry to help others in need. Couldn’t have asked for more.

The business card I used in the Philippines read: “Carol E. Carreon, President and CEO. But now I proudly show off my new treasure: “Carol E. Colborn, Wanderer, Writer, Wife.” 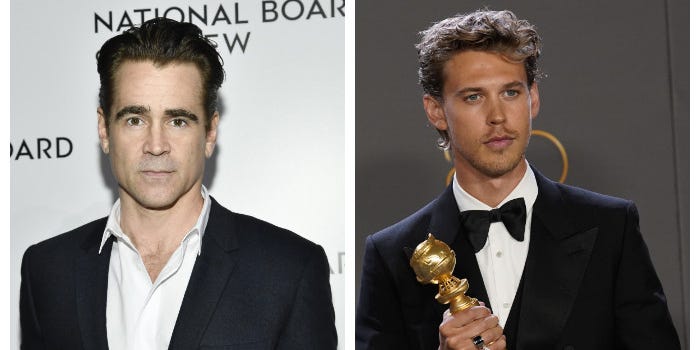 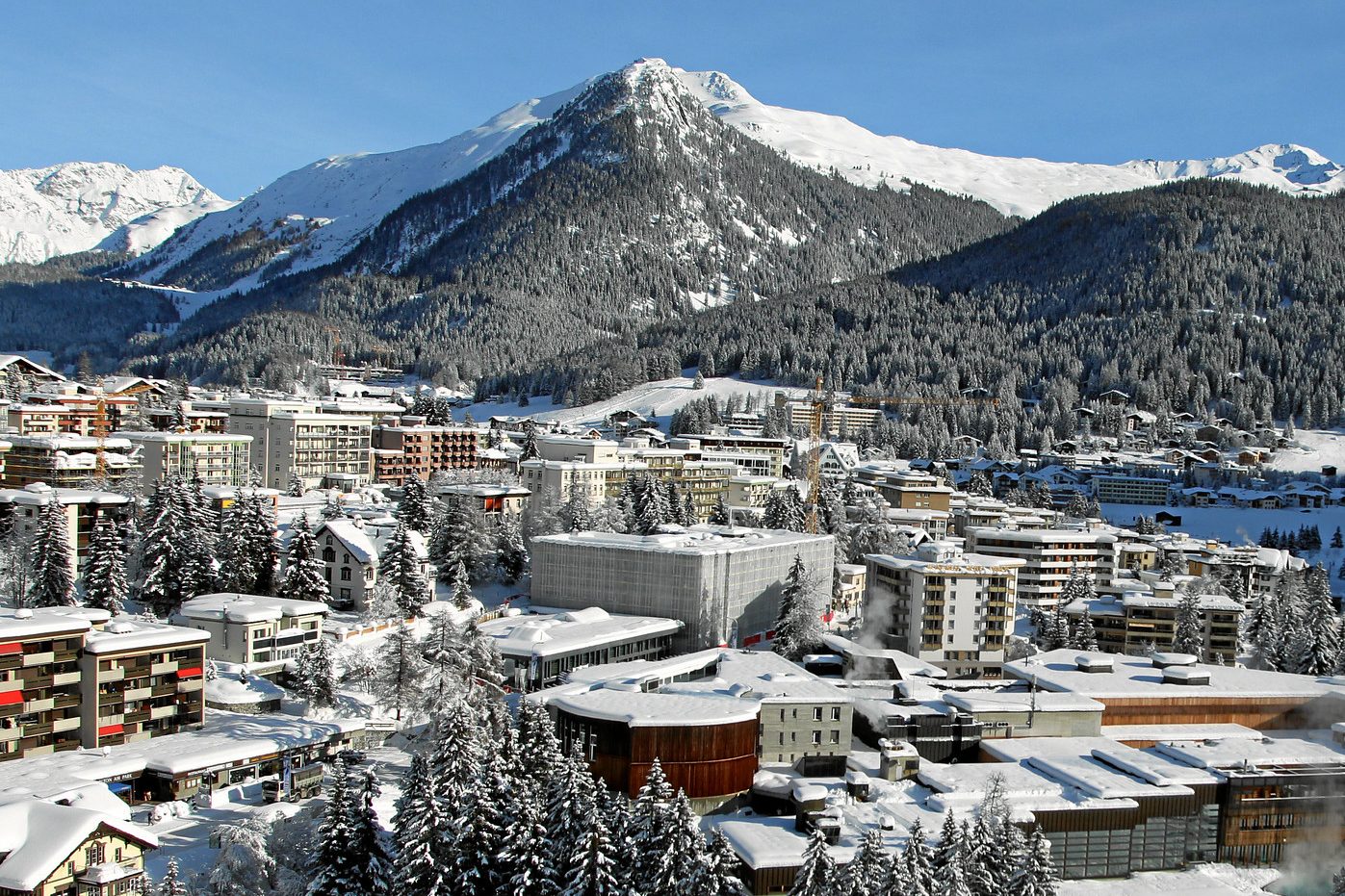 Fogel, CEO of Booking, explains why no deal is better than a bad acquisition