For a preview of the biggest and most important stories from TechCrunch delivered to your inbox every day at 3:00 PM PST, subscribe here.

The team that went to CES is back at its offices. If you missed the deluge of stories – or just couldn’t keep up to date – brian wrote an amazing CES 2023 debrief. Check it out and you’ll be safe in the knowledge that you haven’t missed anything major when you grab your favorite chair and a book to settle in for the weekend. . — Christina and haje

It looks like SPACs aren’t completely dead yet, as World View, a company developing stratospheric balloons for Earth observation and tourism, is heading to the public markets, Aria reports. The company announced on Friday that it would merge with special purpose acquisition company (SPAC) Leo Holdings Corp. II in a deal worth $350 million, as it seeks to develop what it calls “the stratospheric economy”.

And we have five more for you:

You are not going to grow in your 2021 assessment 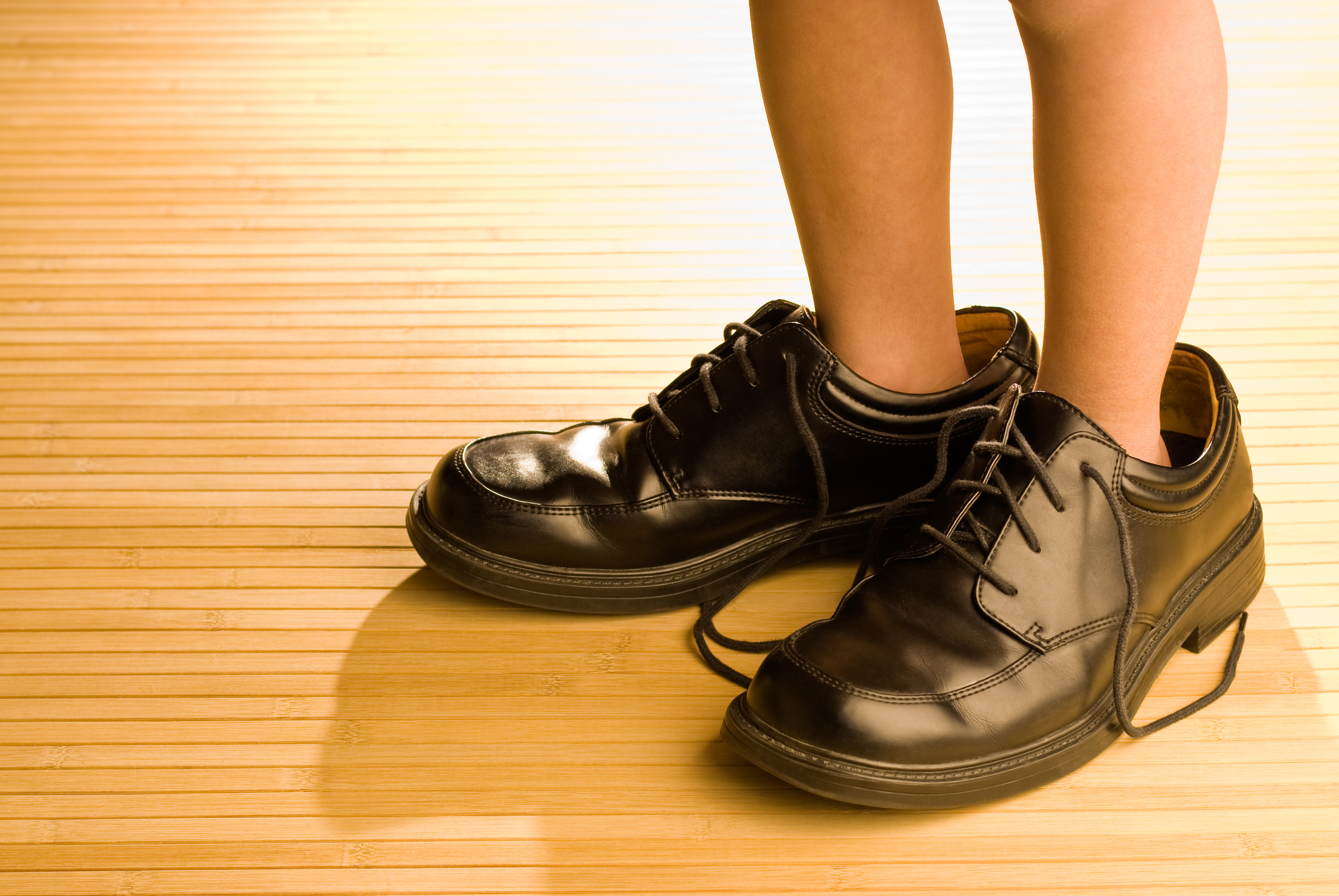 According to Jeremy Abelson and Jacob Sonnenberg of Irving Investors, many, if not most, of the founders attached to their 2021 valuations are living in a fantasy.

For this TC+ post, they came up with “the simple calculation of how long it will take for companies to price their IPO at a fixed level relative to their previous 2021 valuations.”

Companies with 75% year-over-year growth “can lead the discussion,” but “if your growth is less than 30%, there’s a good chance your 2021 valuation growth won’t be possible.”

Three others from the TC+ team:

Tech Crunch+ is our membership program that helps founders and startup teams get a head start. You can register here. Use code “DC” to get 15% off an annual subscription!

Are you walking around Paris at the moment? Well, this could be your last time. Roman takes a long look at how scooters in Paris are at a crossroads as the city grapples with whether to put the brakes on contract renewals with three companies. As Michael Scott said, “Buckle up, it’s going to be bumpy.”

Meanwhile, Sarah and Kirsten paired on a scoop that Tokyo-based news aggregator SmartNews has laid off 40% of staff in the United States and China.

And we have five more for you: 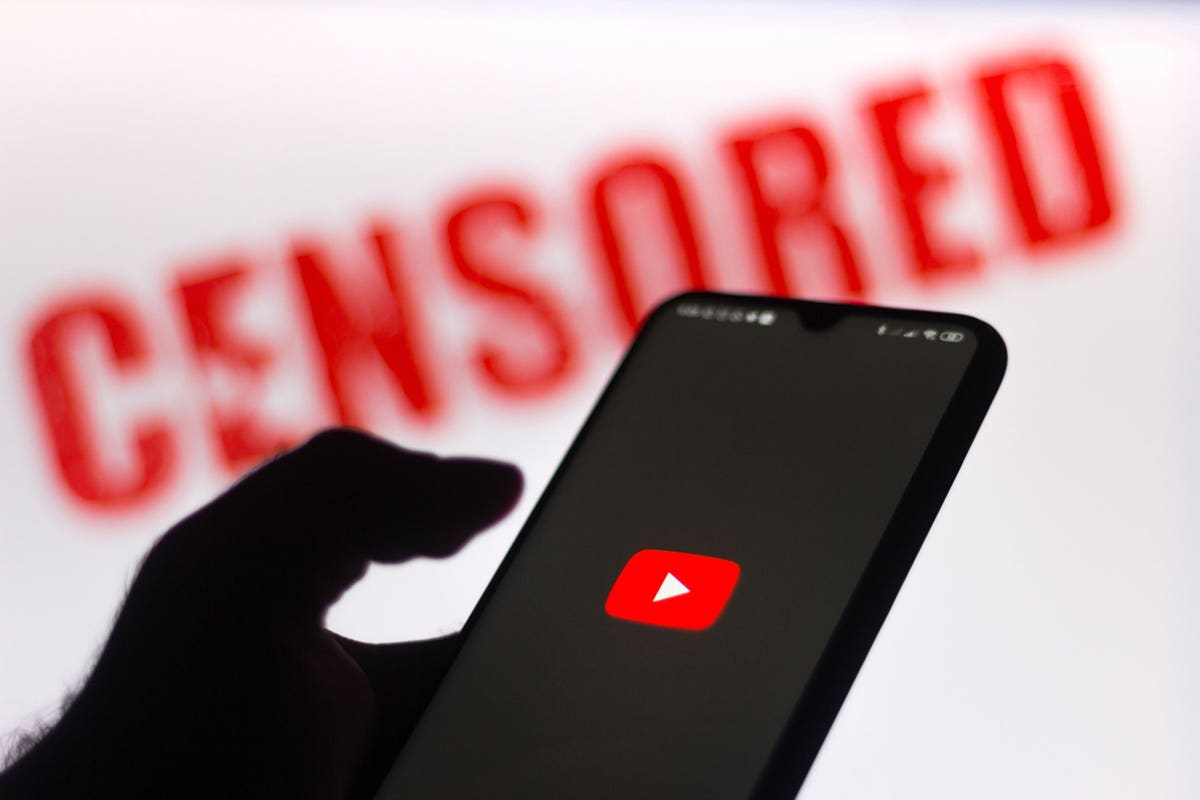